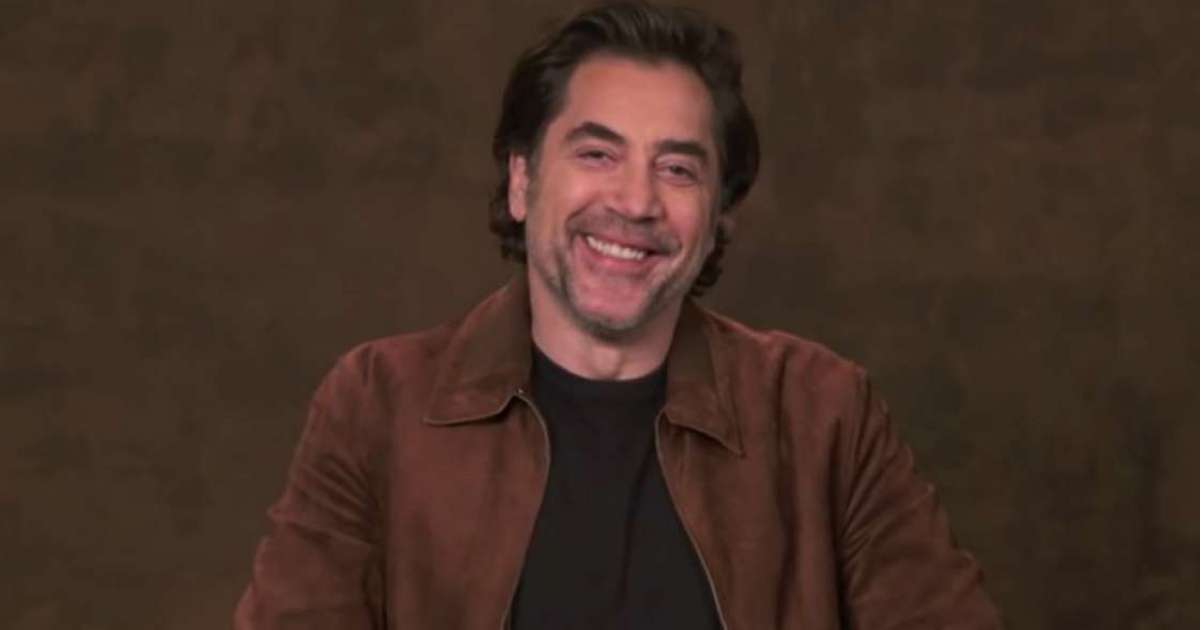 Spanish actor Javier Bardem has defended his portrayal of Desi Arnaz, the Cuban who is considered a pioneer of American television of the 1950s.

Bardem, 52, met the criticism of those who do not consider it appropriate that he was the one chosen to recreate the life of the Cuban-American star in the movie “Being the Ricardos”, who co-stars with Australian Nicole Kidman.

“I’m an actor, and that’s what I do for a living: I try to be people I’m not. What do we do with Marlon Brando playing Vito Corleone? What do we do with Margaret Thatcher, played by Meryl Streep? Daniel Day- Lewis playing Lincoln? Why does this conversation happen with people with an accent? You have your accent. That’s where you belong. That’s complicated, “he said in an interview with The Hollywood Reporter.

Many do not agree that it is a Spaniard who plays a Cuban, especially since many natural actors from the Island live in the United States who could have assumed the character of Arnaz.

In Bardem’s opinion, some people react to specific roles based solely on language.

“Where is that conversation with English-speaking people doing things like The Last Duel, where they were supposed to be French in the Middle Ages? Okay, but I, with my Spanish accent, am I Cuban? What I mean is that If we want to open the can of worms, let’s open it for everyone … We should all start not allowing anyone to play against Hamlet unless they were born in Denmark, “he stressed.

The actor, winner of an Oscar, related that for this role he learned to play the drums and drums, since Arnaz was also a musician as an actor.

“The role came to me, and one thing I know for sure is that I am going to give everything I have,” he said.

He had in common with the Cuban having come to Hollywood as a Spanish-speaking actor who was concerned that his accent would define him.

“It is the energy of someone who has to belong. And make everyone understand that just because he is a foreigner, he should not be put in a box,” he said.

“Being the Ricardos” is a biographical drama that tells the story of the romantic and professional relationship of the couple formed by Cuban Desi Arnaz and his wife, actress Lucille Ball, who revolutionized television in the United States with the series “I Love Lucy.”

The Amazon Studio film opens on Tuesday on Amazon Prime Video, after doing so in theaters on December 10.

Javier Bardem defends himself from criticism for playing a Cuban