Los Angeles (USA), Jun 29 (EFE) .- The Spanish filmmaker Jaume Collet-Serra will direct the television adaptation of “Unknown” (2011), the action film that starred Liam Neeson and that on its way to the small screen will feature the veteran actor as producer.

The Deadline portal detailed this Tuesday that Collet-Serra will also appear as a producer in this series prepared by the TNT channel.

“Unknown” was the first film in the successful collaboration between Collet-Serra and Neeson in the action thriller subgenre.

This film told the story of a doctor who, after suffering a traffic accident, lost his memory and discovered shortly after that an imposter had usurped his identity.

Apart from her fruitful relationship with Neeson, Collet-Serra has made an important niche for herself in American cinema.

Next month it will premiere “Jungle Cruise”, one of Disney’s big bets for family audiences in 2021 and starring Dwayne Johnson, Emily Blunt and Édgar Ramírez.

In addition, the director will cross his steps again with Dwayne Johnson in “Black Adam”, the Warner Bros. film about this famous villain from DC Comics stories.

Collet-Serra’s filmography also includes the films “House of Wax” (2005), with Elisha Cuthbert and Paris Hilton in its cast; Orphan (2009), starring Vera Farmiga; and “The Shallows” (2016), whose cast led by Blake Lively. EFE 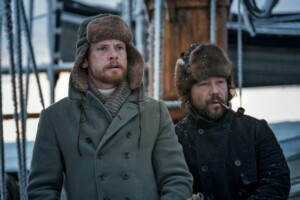 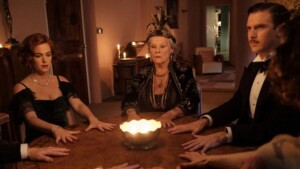 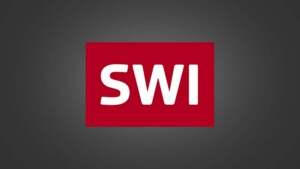 Jaume Collet-Serra and Liam Neeson prepare a series of “Unknown” 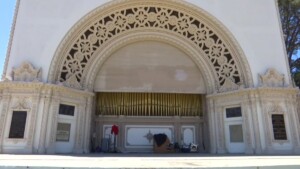 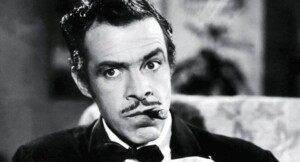