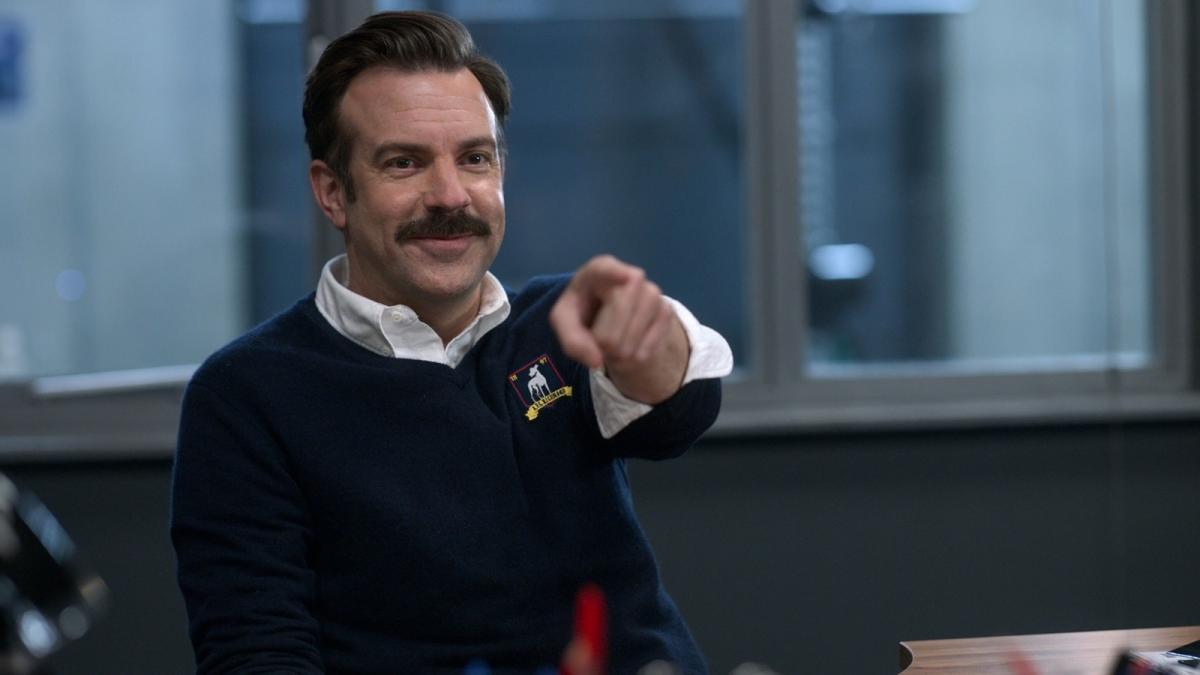 Apple had announced a third season of Ted Lasso even before closing the new talent contracts. But, now that they have been signed (and with the writers room at full capacity since this week), The Hollywood Reporter has reported the figures that the actors of the series are considering. And who gets the best salary? Jason Sudeikis, who will charge a million dollars for each episode.

His salary is not solely for his portrayal of Ted Lasso, the coach who has no idea of ​​English football but who conquers the hearts of the players and the fans with his optimistic attitude and his ability to help others. He is one of the three creators of fiction and, therefore, will take the million as a leading actor (and favorite for the Emmys), creator, head of the writing room and executive producer.

This is a strong increase compared to the salary received for the first two seasons, which was estimated at around $ 250,000 and $ 300,000 per episode. This million per episode, which places him among television royalty, also applies to the two additional episodes that the second season will end up having, currently airing on Apple TV + and that will eventually have a total of 12 installments.

He is not the only one to get a good pinch. The actresses Hannah Waddingham and Juno Temple, who play the president of the Richmond club, Rebecca, and the famous Kelley, will go from charging between 50,000 and 70,000 per episode to take between 125,000 and 150,000. This hefty salary is also earned by Brett Goldstein and Brendan Hunt, coach Beard and curmudgeon Roy Kent, although in their case they will also earn other sources of income for their work behind the scenes. Hunt is the creator and executive producer of Ted Lasso with Sudeikis and Bill Lawrence, and Goldstein is part of the writing team.

According to the US portal, Apple and Warner Bros, which produces the series, are still in talks to see how the increasingly high costs of Ted Lasso are met. It can be one of the most pampered comedies of the critics but with these salaries it also becomes a constant waste of money and the price per episode paid by Apple TV + does not compensate Warner Bros, at least because it is a fiction that has become in the emblem of the content platform and that gives an enviable visibility.

It should be remembered that Ted Lasso Part as the favorite for best comedy at the Emmys gala on Sunday, September 19, and it is assumed that Sudeikis will win the Emmy for best leading actor. Juno Temple and Hannah Waddingham are also nominated as secondaries; Brett Goldstein, Brendan Hunt, Nick Mohammed and Jeremy Swift as supporting players; Zach Braff, Declan Lowney and MJ Delaney compete in the award for best director (yes, Ted Lasso monopolizes three nominations in the category); and also has two nominated screenplays, the pilot written by Sudeikis, Lawrence, Hunt, and Joe Kelly, as well as Sudeikis’ Make Rebecca Great Again, Hunt i Kelly.

In the technical categories, which were delivered last weekend, he has already accumulated three victories (casting, editing and sound mixing). Also noteworthy are the Sudeikis Golden Globe for Comedy Actor, the Hollywood Writers Guild WGA Awards for Best Comedy and Best New Series, the Actors Guild SAG for Sudeikis, as well as the Peabody Award.