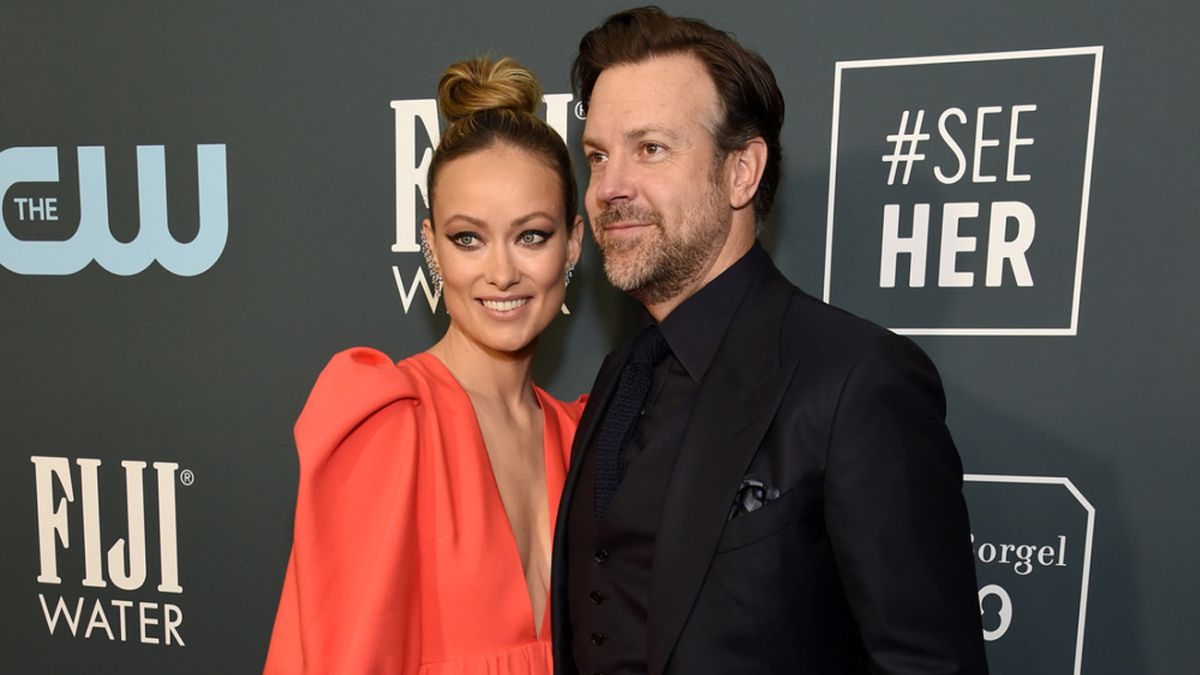 Amid rumors of the romance between singer Harry Styles and Olivia Wilde, Jason Sudeikis has made his first statements since he and the actress separated. The actor has noted that he is still gaining clarity about his split from Olivia Wilde, which occurred last year.

“I will have a better understanding of why in a year. And even better in two, and still greater in five, and It will go from being, you know, a book of my life to becoming a chapter, a paragraph, a line, a word, a doodle“, Said the interpreter of Ted Lasso in an interview with GQ.

Although according to PEOPLE, Sudeikis and Wilde parted ways in early 2020, the actor told GQ what the separation occurred in November 2020.

Despite “hitting rock bottom”, 2020 and 2021 have been great years for Jason Sudeikis

Although Sudeikis revealed to GQ It was not an easy time, he mentioned that it was really great. “I think if you get a chance to hit rock bottom, however you define it, you can turn into 412 bones or you can land like an Avenger. I personally have chosen to land as an Avenger, ”he noted.

In August 2020, his series, Ted Lasso, premiered on Apple TV +. Sudeikis won a Golden Globe for his performance and is now nominated for an Emmy Award for best comedy actor.

Olivia Wilde and the rumors of a relationship with Harry Styles

Sudeikis and Wilde, who share two children, ended their 7-year engagement at the end of 2020. Later, In January 2021, rumors began that Olivia Wilde was dating singer and actor Harry Styles, as some photos of the actress walking hand in hand with the former One Direction member were revealed.

Although their relationship has not been confirmed, Recently, Wilde and Styles were photographed together enjoying a vacation in Italy.