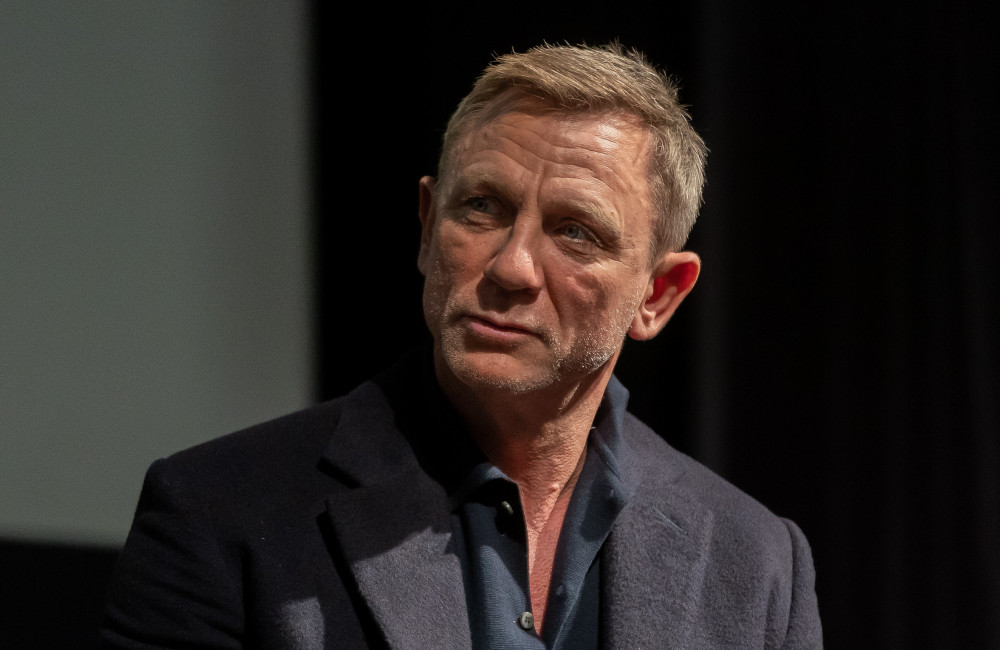 While the next installment of the adventures of James Bond will be released next fall, the director of “Die can wait” has slightly lifted the veil on the question everyone is asking about the famous franchise: who will replace Daniel Craig, whose 007 adventure ends with this 25th film?

In an interview with Total Film, the director of this new installment Cary Joji Fukunaga admitted to having already discussed this with the producers of the saga.

The filmmaker, who replaced Danny Boyle at the helm of the film saga a few years ago, explained that he and producer Barbara Broccoli had a long conversation about it while “Die Can Wait” was still in development, adding that he also wanted to achieve this new era of the James Bond universe.

“Two years ago, I took Barbara to my favorite Japanese restaurant,” he said. “At this point Daniel had already informed us that he didn’t want to do another movie, so we exchanged ideas about a potential replacement. It was exhilarating. I just let him know what I was doing. ‘Love Bond the most and how much this saga meant to me as a kid. I said I would be honored if he let me direct the next movie. ”

And although Cary Joji Fukunaga is yet to know who will replace the British actor in the famous spy costume, producer Barbara Broccoli made a few juicy confessions to Total Film last year regarding his successor.

“I always say: you can only be in love with one person at a time,” she said. “So only when the movie is out, and a certain amount of time has passed, will we think about tackling the business of the future. But for now, we can’t think of anything beyond Daniel.”

The producer nevertheless explained that when they start looking for a new actor, the main thing will be to innovate. “We’ll have to rethink the character, the way each actor has rethought the role.

“She continued.” That’s what is so exciting and fun about this franchise: the character evolves. Eventually, when it comes time to think about it, we’ll find the right fit. It won’t necessarily be a white man. Not in my view of things. Although I believe that we should above all create roles for women, and not just transform roles from man to woman … “