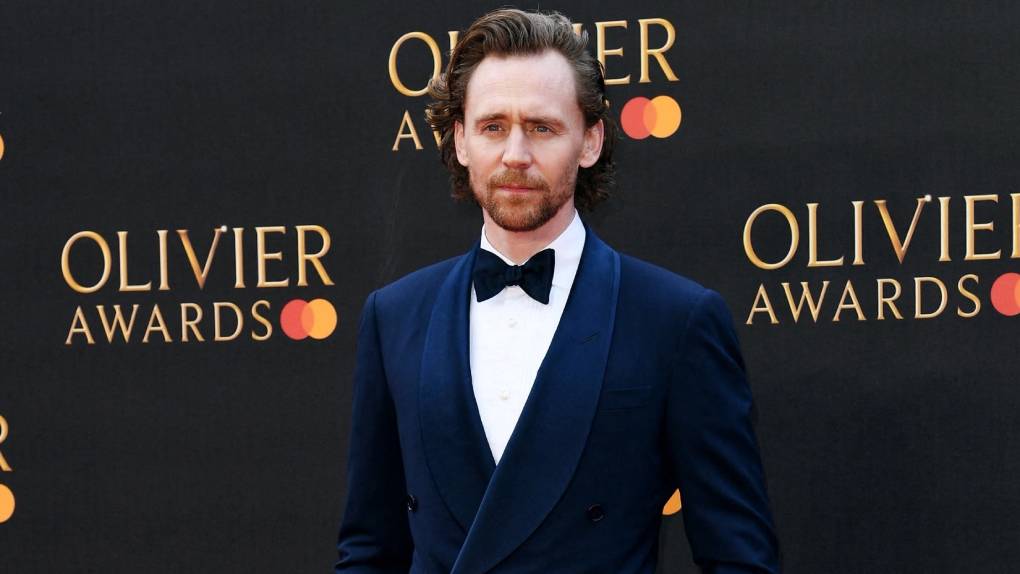 From Tom Hardy to Tom Hiddleston, via Regé-Jean Page, Michael Fassbender or Lashana Lynch, discover the fifteen favorites to succeed Daniel Craig in James Bond according to English punters.

The Covid-19 pandemic and the closure of the rooms that it will have caused will have delayed the deadline. But this time, that’s it: Daniel Craig is officially no longer the interpreter of James Bond. The English actor has said goodbye to the role he carried for fifteen years and five films thanks to Die Can Wait.

Once the emotion of the end of the cycle has passed, a question comes up on everyone’s lips: who will be next? Which actor or which actress will have the heavy task of passing after a Daniel Craig initially criticized before gaining the unanimity (or almost) when the public and the critics saw him in action?

If the search for his successor should not begin before 2022, English bookmakers have not been so patient. And they did not wait for the release of Cary Joji Fukunaga’s film since the bets have been going well for a few years.

So here are the favorites according to odds established in Great Britain, knowing that the lower the numbers, the better placed the person. And that these can be brought to change from one day to the next. Choose your favorite to be the 007th James Bond!

Cote : 22/1 – From the God of Malice to the King of Spies? When the spy miniseries The Night Manager, adapted from John Le Carré, aired, many thought Tom Hiddleston would make a good James Bond. And this was quickly felt on the side of the bookmakers. If he is a little less in sight today, the actor is still one of the favorites, but the role of Loki, much loved by the general public and which sticks to his skin, can work against him.

Cote : 20/1 – If the idea is to be in the same vein as the films worn by Daniel Craig, with a younger performer, Jack O’Connell is the ideal candidate. In addition to English nationality, he shares with his possible predecessor physical and dramatic qualities, as well as an intensity ideal for the role. In addition to wearing the tuxedo well. Funny anecdote: the actor has been attached to Joe Cornish’s Section 6 project for several years, on the creation of MI6. A sign of fate?

Cote : 16/1 – It was during his tenure in 007 that Daniel Craig played in Spielberg’s Tintin, and Jamie Bell (who had given him the answer in La Tranchée and Les Insurgés) could do the opposite. If it is chosen by the producers, obviously. But the English actor is old enough to be able to chain episodes before he is too old (35), his talent is undeniable, and films like Jumper, 6 Days, Donnybrook or Without any remorse have shown that the physical roles did not scare him.

While his name is often mentioned for a few years, his rating has risen and his place in the ranking too, since the release of Mourir can wait. And, even if he will remain Billy Elliot for many spectators, he has the advantage of not being too well known to the general public.

Cote : 16/1 – Once Outlander is over, will Sam Heughan return to the present? And to the world of espionage that he has already rubbed shoulders with in the action comedy The Spy Who Dumped Me, whose title (original and French) was a reference to The Spy Who Loved Me, the one of the opus of the Roger Moore era. And what better way to celebrate the 60th anniversary of the saga than to choose a Scotsman like Sean Connery to play James Bond?

Cote : 16/1 – Failing to have inherited the Iron Throne, Richard Madden to seize the role of James Bond. And his candidacy is all the more credible since we saw him as a bodyguard in Bodyguard, where his character at times recalled Daniel Craig’s 007.

Cote : 14/1 – In X-Men – The Beginning, Matthew Vaughn admitted to being inspired by James Bond of the 60s for the scenes in which Magneto tracks those responsible for the death of his family in South America. It did not take more for its interpreter, Michael Fassbender, to become a credible candidate to embody 007 in the eyes of punters. That was ten years ago, and his rating hasn’t gone down much. It remains to be seen whether his choice would not be too obvious.

Cote : 12/1 – So maybe… After having seized the number 007 in the absence of James Bond, retired when Dying can wait begins, will Lashana Lynch go further by succeeding Daniel Craig, and become the first woman to head the franchise? In which case the saga would change a bit to focus, no longer on Bond, but on agents 007. If the actress has proven that she has what it takes for the role, the producers are likely to start from scratch, with a new one. casting. But if they decide to play the card of continuity, she has every chance.

Cote : 12/1 – His background as an international Muay Thai boxer already makes him a credible athletic candidate, and he has punctuated the Vikings series with his charisma for just over four seasons. Like any self-respecting British actor, Clive Standen has obviously been named to play James Bond, but his ratings have risen dramatically since the release of Die Can Wait. For some unknown reason.

While Liam Neeson told us he refused to become 007 during the Goldeneye era, will the one who took over his role as Taken on the small screen miss his chance if it comes along?

Cote : 10/1 –He publicly announced that he would not be a candidate to reprise the role, tired of the negative reactions to the possibility of a black actor taking over the role. However, Idris Elba retains good odds with punters. And if age can be a problem (he will be 50 next year), his choice would make a lot of people happy, in addition to sounding like a no-brainer.

Cote : 10/1 – If Idris Elba is no longer motivated by the idea of ​​becoming the first black James Bond in the history of the franchise, why not turn to Mahershala Ali? The talent of the future interpreter of Blade does not suffer from any dispute, and his two Oscars recently reminded him. Only problem: the actor is American and, so far, the producers have turned to actors from the Commonwealth (United Kingdom and Australia). But John Gavin should have succeeded George Lazenby, if Sean Connery had not returned for Diamonds Are Eternal. Who knows?

Cote : 9/1 – An evidence. But maybe too much. Because if Henry Cavill has proven that he can play the spies casually in Very Special Agents, seeing Superman in the tuxedo in 007 could be weird. And maybe harm the next film, where we would see more of the actor than the role. But maybe the production will want to lean on that aspect to make it an asset.

Cote : 4/1 – Of the most prominent candidates, James Norton is perhaps the least known to the general public. This could give him an advantage if the producers want an actor whose notoriety does not exceed that of the role. Seen recently in The Shadow of Stalin and The Daughters of Doctor March, it is thanks to the series McMafia, which sees him plunge into the world of organized crime, that he attracted the attention of observers and bookmakers.

Cote : 7/2 – If the odds (and, therefore, the ranking) tend to move from day to day, Regé-Jean Page is still part of the Top 3 favorites according to bookmakers. And this since the spread of the Bridgerton phenomenon … where it will not return. For many, it was proof that a tuxedo and the number 007 were for him, even going way ahead (season 2 has turned this year, the next Bond will not be until 2022 in the better). Since then, the actor has signed to play Simon Templar in a reboot of the Saint, and thus succeed … Roger Moore. Will he follow in his footsteps a little more?

Cote : 3/1 – Bronson, Bane, Mad Max, Venom, Al Capone… When it comes to playing icons, Tom Hardy arises there. Perhaps too much, because the risk would be not to see James Bond but his interpreter. Who is however the favorite of the bookies, and it is not difficult to imagine him succeeding Daniel Craig by giving 007 a more pronounced bad boy side. So far, his few forays into espionage (La Taupe, Inception) have in any case been conclusive.

This is what Christian Bale looked like in his film debut
These are the 5 best films of the late actor Ray Liotta that you can watch via streaming | Cinema |...
Queen Camilla, distant cousin of... Céline Dion, Madonna and Beyoncé!