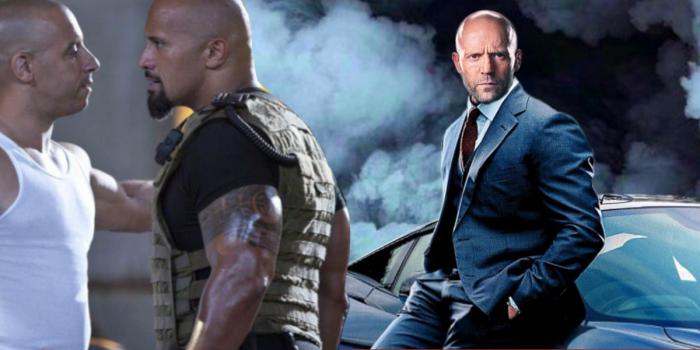 007. Three figures which have forever marked the history of cinema and which should continue to do so for a long time to come, since the latest saga, led by Daniel Craig, recently ended. Someone will therefore have to take up the torch and rise to the occasion. Rumors about this future successor have been growing for years now, and a new competitor has just been added to the list.

It was in 1962 that the number 007, James Bond of his real name, appeared for the first time in the cinema in the feature film James Bond vs. Doctor No. It is the beginning of a series of 25 films, spread over fifty years and having seen many actors pass to play the famous British secret agent of MI-6. So few people know it, these actors all have one thing in common, responding to a wish of the Broccoli family at the origin of the project. They are indeed all from the Commonwealth, an intergovernmental organization made up of 54 states, mainly former territories of the British Empire.

The goal is logically to remain as faithful as possible to the role of James Bond, a British spy with all that that includes the way to behave, to speak, or even to use humor. This is why among the six actors who played 007 in the cinema, two are English (Roger Moore and Daniel Craig, most recent), a Scotsman (Sean Connery), an Irishman (Pierce Brosnan), and a Welshman (Timothy Dalton). Only one comes to us from further away, and it is not the one who will have kept the role the longest: George Lazenby. All this to say that we could have fairly concrete leads as to the next interpreter of the cult character created by Ian Flemming. But we might well be surprised.

Secret agent or President of the United States, you have to choose

It is an announcement that we did not expect, and yet! In an interview for the British media Esquire, actor and former WWE American superstar Dwayne “The Rock” Johnson who has declared that he wants to reprise the role of the most famous secret agent in cinema. If the role seems to suit him like a glove, he who is a big accustomed to action films, adventure, castagne … difficult to know if he suits him in the eyes of the general public. His physique is much more imposing than the image we usually have of James Bond and is far from the typical British style of the character.

In any case, Dwayne Johnson’s statement makes a smile, he who could potentially run in the next US election. However, the current period is probably the most open to all types of actors. For many months – even years – rumors have multiplied, from actors who seem cut out for the role (Henry Cavill), to actors promoting a better representation of minorities (Idris Elba). Remember that the number 007 could well be given for the first time in history to a woman, which is also partly the case in To die can wait, the last film in the Craig saga currently in theaters.

Suffice to say that the candidates for the post of British secret agent are more numerous than ever, and “The Rock” is for the moment only one more. However, playing the role of James Bond would be a way of closing the loop for him, since his grandfather Peter Maivia played the role of a villain in We only live twice, facing Sean Connery.

My grandfather was a Bond opponent, It’s very, very cool. I would like to follow in his footsteps and be the next Leap. I don’t want to play a bad guy. I must be Bond. Dwayne Johnson

James Bond: this cult actor of Fast and Furious wants to resume the role of Daniel Craig