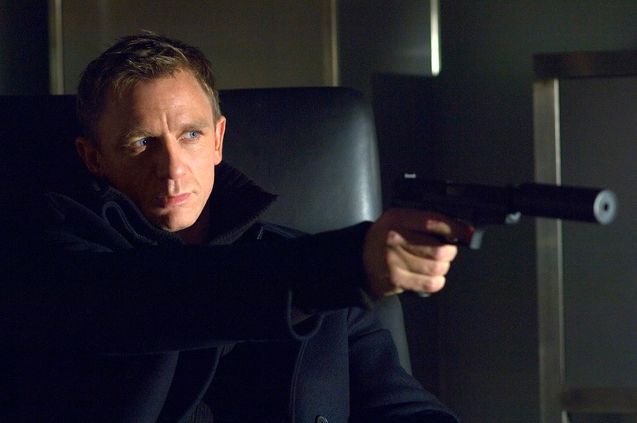 The James Bond casting director reflects on the flood of negative criticism towards Daniel Craig when he entered the franchise.

At the gates of To die can wait, the longest opus of the saga, it is a certainty for many people: Daniel Craig is the face of James Bond. Yet earlier in our century we were far, far away. In 2006, the world was led to discover the successor of Pierce Brosnan and the beginning of a whole new cycle of the 007 saga, punctuated by the actors who play the most famous of all secret agents. This time it was Craig’s turn, whose profile immediately made fans of the franchise tick for his atypical physique, far from the British profile that we would have of the character.

At the start of the promotion of Casino Royale, the actor suffered a shower of reprimands. The slightest image and the slightest extract of the trailer became an excuse to let it be known that he was not cut out for the James Bond suit, and that his cast could only lead the franchise straight into the wall. History will have decided otherwise since Casino Royale will have been a critical and economic success, in part thanks to Craig’s performance, which was ultimately praised by the greatest number. However, Debbie McWilliams, James Bond casting director for 30 years, still feels sorry for Daniel Craig, which she found admirable from the start.

McWilliams, to whom we also owe the casting of Timothy Dalton and Pierce Brosnan in 007, confessed to Entertainment Weekly his regrets about this old controversy, but also his admiration for Craig, saying that his successor as Bond will have a lot of work:

“I have to admit the early feedback was incredibly negative. The response from the press was distressing and I felt so sorry for Daniel Craig but, ironically, I think it almost made him give all he had to prove everyone wrong.

Throughout the film there were only remarks like ‘He can’t walk and talk properly, he doesn’t know how to run properly, he doesn’t know how to drive a car’, just things aberrant and completely false. And he continued to keep a cool head and do his job, until the movie came out and everyone was like, “Oh, I think we like him, after all.” […] Taking over from Craig is going to be a hell of a chunk. “ 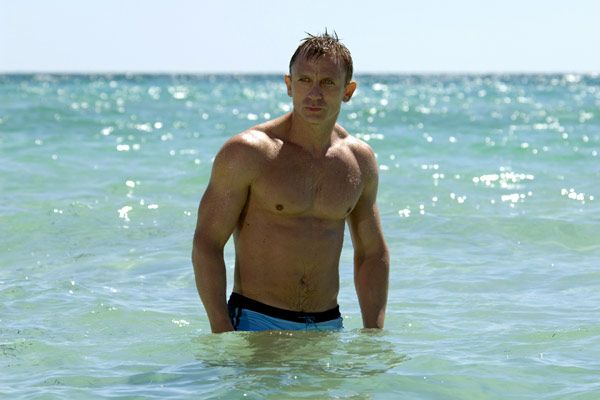 Flashback to the controversy

Ultimately, Daniel Craig was dubbed by the public, and has stood out to a number of fans as one of the best, if not the best iteration of James Bond on the big screen. A long debate if there is one, which involves so many parameters that it is difficult to draw an objective conclusion.

Still, the films of the Craig era marked a welcome turning point in the saga, which was for many bogged down in the outdatedness of its “pulp” effects. An era that will end in To die can wait, which will be released in French theaters on October 6, 2021.