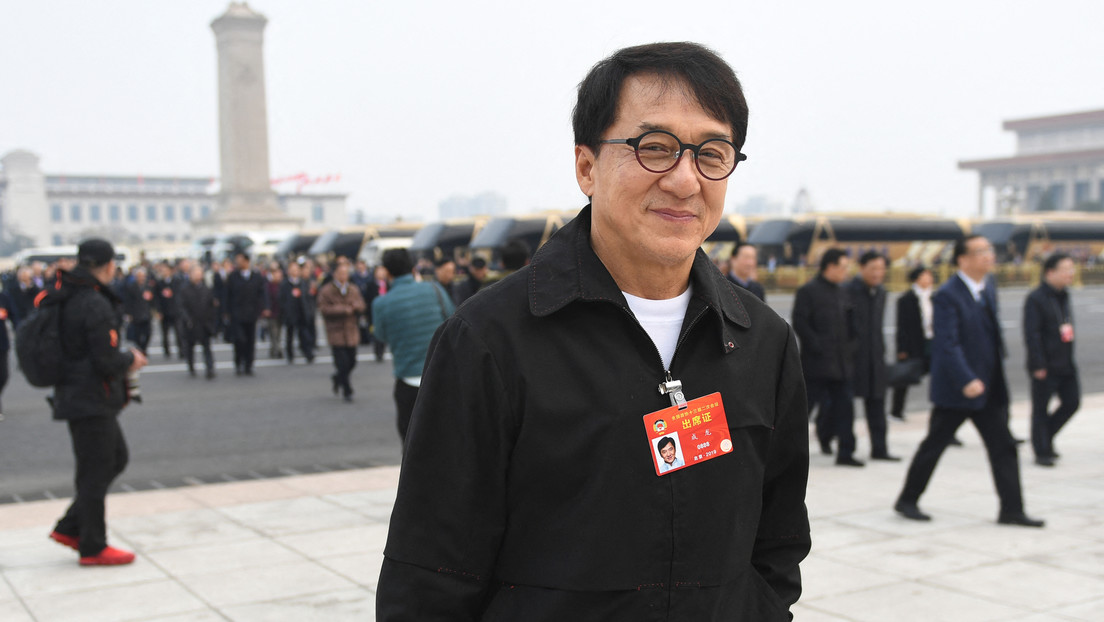 The Hong Kong-born movie star has been heavily criticized in the special administrative region for her support for the policies of the Beijing authorities.

During an event held last Friday by the China Film Association with the aim of analyzing the speech given by President Xi Jinping on the occasion of the centenary of the Communist Party of China, the actor and martial artist Jackie Chan, originally from Hong Kong, announced his desire to join the ranks of this political force, collect local media.

“When I am abroad, I often say that I am proud to be Chinese,” said the star. “But I envy you, who are members of the Party. I think the Communist Party is really great. What the Party says, what it promises, it has achieved not in a hundred years, but in several decades. I want to be a member of the Party. “he declared.

The actor was born in 1954 in the then British colony of Hong Kong to a family of refugees from mainland China and in 1989 he performed in a concert in support of the protests in Tiananmen Square. However, after Hong Kong was returned to China, Chan changed his mind and began to consistently come out on the side of the communist authorities, going so far as to criticize Hong Kong and Taiwan for the fact that their political models provide “too much freedom.” to the citizens.

What’s more, was pronounced in favor of the changes in Hong Kong legislation promoted by Beijing under the ‘one country, two systems’ principle, which earned him direct criticism from politicians and members of the community of the special administrative region. “There is a lot of hatred for him in Hong Kong and he is no longer in a position to properly represent our city and its people,” declared in August 2020 Lo Kin-hei, current chairman of the Hong Kong Democratic Party.