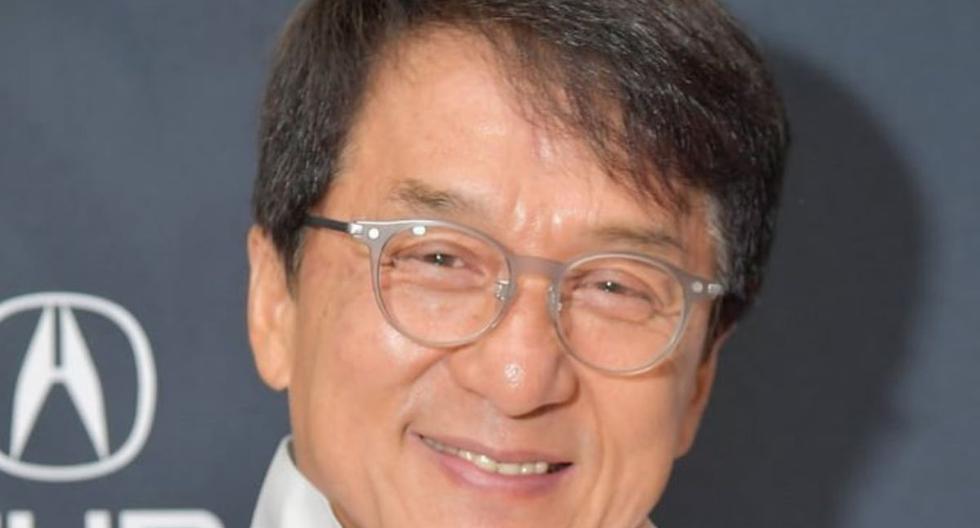 Jackie Chan is one of the Chinese stars who has consolidated his artistic career in Hollywood, gaining worldwide recognition. The man born on April 7 in Hong Kong is not only an incredible actor, but he also stands out in martial arts, so he has not needed a double to personify action scenes in the projects he has participated in, in fact, he she is an acrobat

MORE INFORMATION: 10 curious facts about the remake of “Karate Kid” with Jackie Chan and Jaden Smith

The extensive experience he has as a martial artist has led him to occupy the position of coordinator of stunt doubles, participating in or attending more than 25 films before his 20th birthday. Currently, Jackie has nearly six decades of film experience, most of which includes fight scenes.

But despite being a stuntman, that hasn’t stopped the actor from facing a few accidents and getting injured, from head to toe.

MORE INFORMATION: Jackie Chan is a fan of Goku and shows interest in a Dragon Ball live-action

WHAT BONES JACKIE CHAN HAS BROKEN

Jackie Chan, who received an Oscar in 2016, has been at risk on more than one occasion. In all, he has had about 20 serious injuries dating back to the start of his career. In 2012, in order to promote “Chinese Zodiac” In Japan, a poster was released specifying all the broken bones of the 68-year-old actor.

Chan has broken his nose on more than one occasion while filming movies like “The Young Master”, “Project A”, “Miracles” and “Mr. NiceGuy”. In the tape “Drunk Teacher” of 1978, the superciliary arch, bone of the eyebrow, was damaged, which was close to causing blindness.

The actor lost some teeth in movies like “The style of the snake” and “The Shaolin crane”. Meanwhile in “Dragon Lord”from 1982, he injured his lower chin and in Police Story 4: First Strike he lacerated his lip.

Fracture of the skull and sternum

Due to a fall from a 25 meter high tower on the set of “Project A”, 1983, Jackie has cervical damage. He has also dislocated his right shoulder and rotated his sternum, the latter taking place during the recording of the tape “Armor of God II: Operation Condor”.

Other broken bones of Jackie Chan 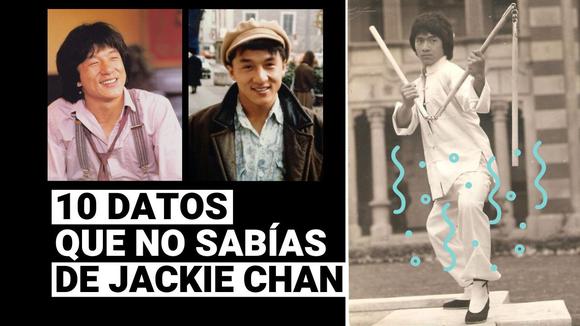 WHY MR. HAN WILL NEVER APPEAR IN “COBRA KAI”?

Ralph Macchiothe actor who plays Daniel in “cobra kai”, explained that only the characters that are related to Mr. Miyagi could reappear in the sequel to “Karate Kid” and that leaves Mr. Han, played by Jackie Chan, because it was creatively born for a reboot of the franchise.

“Anyone who has met Mr. Miyagi and interacted with Mr. Miyagi is canon to our show, to ‘Cobra Kai.’”Macchio explained in an interview he gave to the YouTube channel Jake’s Takes.

That’s how it is. Japanese mangaka Akira Toriyama himself has declared on more than one occasion that he was inspired by Jackie Chan’s cinema to configure the universe of “dragon ball“And he has also said several times that the Hong Kong interpreter, if he were younger, would be the ideal Goku for a live-action version.

Jackie Chan: all the bones he has broken throughout his career