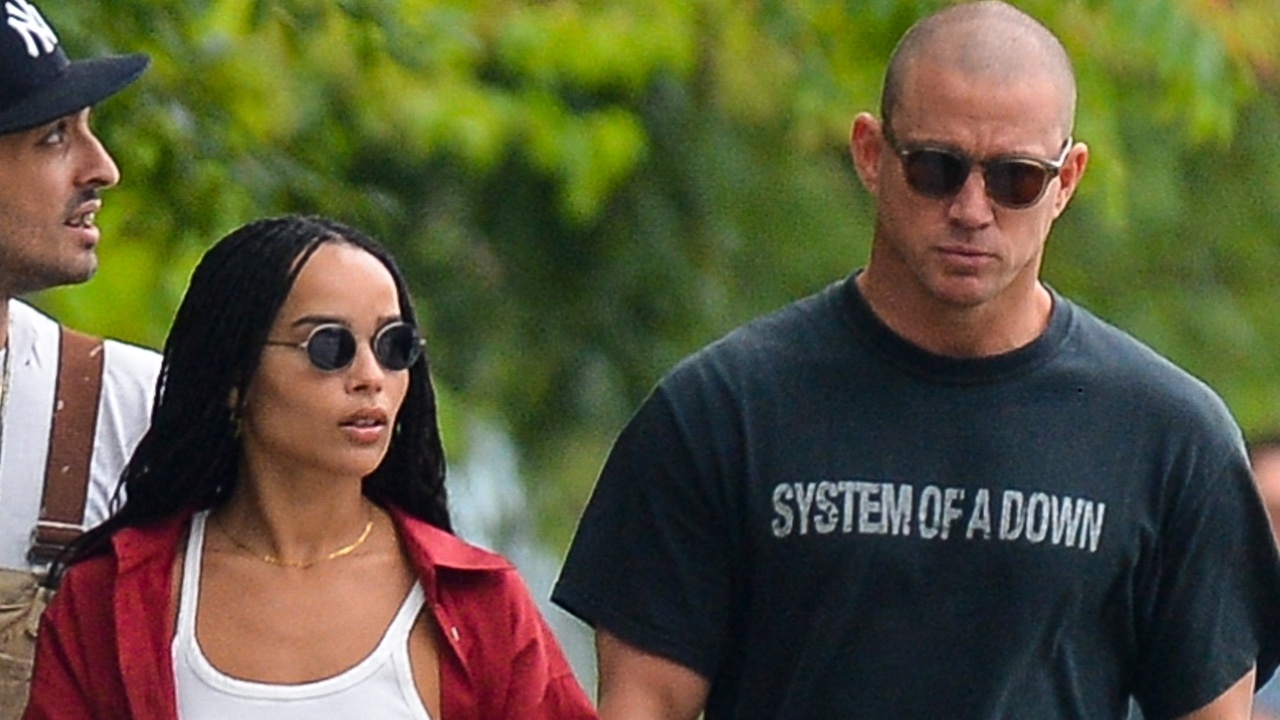 Zöe Kravitz married in 2019 in Paris with Karl Glusman. However, the love did not last, since they divorced only 18 months after saying ‘Yes, I do’. A news that surprised everyone. Since then the ‘The Batman’ actress has not spoken openly about the separation, about her feelings or how she is today. Since it is in the media focus on a possible relationship with Chaning Tatum.

But, now, Zoe has opened up in an interview for AnOther where he confesses that all these emotions have been channeled into his music. Thus, he tells us about his broken heart and new illusions through his new album: “It’s personal. It’s about love and loss. I got married. I divorced. The separations, the breakups are sad but they are also beautiful. Is about a bittersweet sweetness“, he begins saying.

“It is so complex, that space, when you are between a broken heart and mourning for the loss of something and excited about what awaits you,” acknowledges the actress.

Today, Zöe is rumored to be dating famous actor Channing Tatum. These have gotten to know each other more closely in her new project, ‘Pussy Island‘. Kravitz is directing this new film and since he began writing the script, he had in mind that the role of the protagonist would be played by Tatum. In an interview with Deadline, Kravitz says, “Chan was my first choice, which I thought of when I wrote this character … “

As they have gotten to know each other more, the public has been able to see them together in several moments. People reports that in early September the duo was “inseparable“and what do they have?”a cute and flirty chemistry“A source close to him added that Zoe thinks Channing” has depth as an actor and as a person, “and that he” likes that she is independent and outspoken, as well as shiny“.

They both went to the Met Gala, but they appeared on the red carpet separately. Of course, they were together during the event, and they went to a party afterwards where supposedly “they did not take their hands off“.

Now 32, Zöe feels much more mature and wise than when she was 20, and one of the things that stands out is the fact that she is now capable of making better decisions, perhaps referring to her divorce.

“Now I cling to my thirties and think, ‘But can I stay here? This is nice.’ It’s great to make better decisions, know what works for you, know what makes you feel good, know what real fun is, not just the idea of ​​fun. We are at an optimal point, “admits the actress.

The ‘discussion’ between Channing Tatum and Zoe Kravitz over this little detail: “I was just trying to be a good friend.”