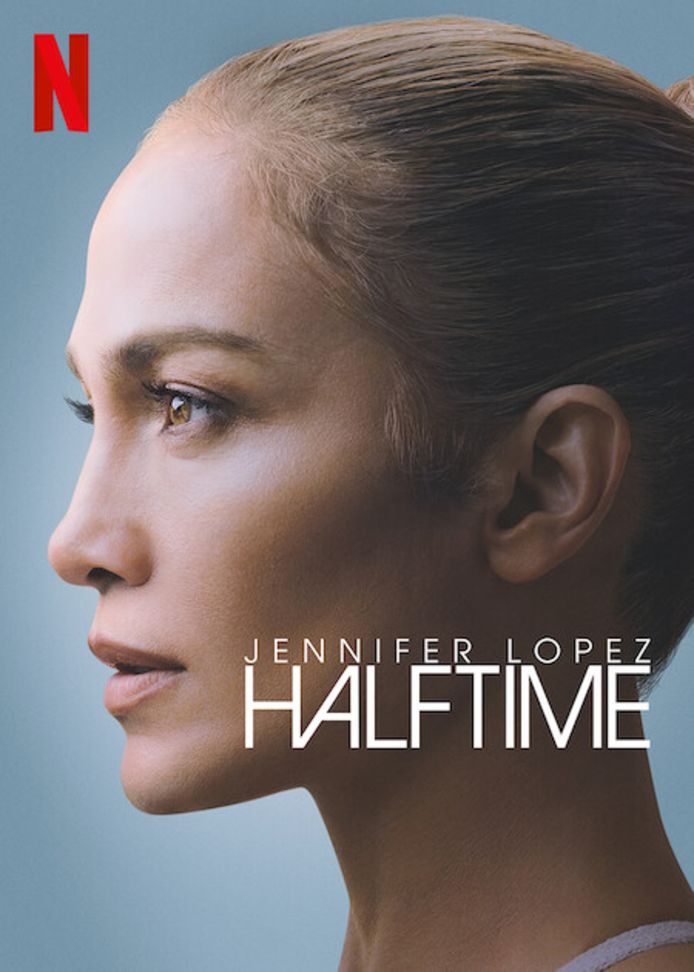 After Angèle, Beyoncé or Lady Gaga, Jennifer Lopez will also be entitled to her own documentary on the Netflix platform. In this intimate feature film, which will be released on June 14, the international star will look back on the great moments of his career, but also on the behind the scenes of his celebrity.

This documentary, entitled “Halftime”, will highlight the media pressure felt by Jennifer Lopez and her many moments of weakness with the aim of reminding us that fame is not always easy to live with and to assume. In this feature film, whose release is scheduled for June 14 on the Netflix catalog, viewers will also have the opportunity to follow the star in different moments of his life: his training, his moments spent with his teams, his climbs on stage, his first experiences in the cinema…

In the first images unveiled by Netflix, we can see that JLo agrees to confide in one of her biggest disappointments of her film career: the day she learned that she was not nominated for an Oscar for the film “Queens”, released in 2019. During an intimate interview for the Netflix documentary, the star confides that she has always cared a lot about the eyes of others and that is why she has very not being nominated, despite the very good reviews from the public. “Everyone expected me to be part of the competition. It was very hard. I had very low self-esteem at that time,” she says, in tears in her bed. “I’m not doing all this for any price. But to communicate with people, to make them feel things, because I want them to feel something.”

“My life has only just begun”

The documentary will also address more intimate subjects, such as motherhood or the sexism suffered by Jennifer Lopez. In the trailer, he is also heard to say, “As an artist, I don’t just wonder if I went on camera, but if the camera understood me. Because I can do both at the same time.” She then adds: “All my life I have fought to be heard, to be seen, to be taken seriously. what to start.”

The “Halftime” documentary will be available on the Netflix platform on June 14.

10 bedrooms and 17 bathrooms: discover the impressive villa of Jennifer Lopez and Ben Affleck

“It was very hard”, Jennifer Lopez in tears in the Netflix documentary dedicated to her career