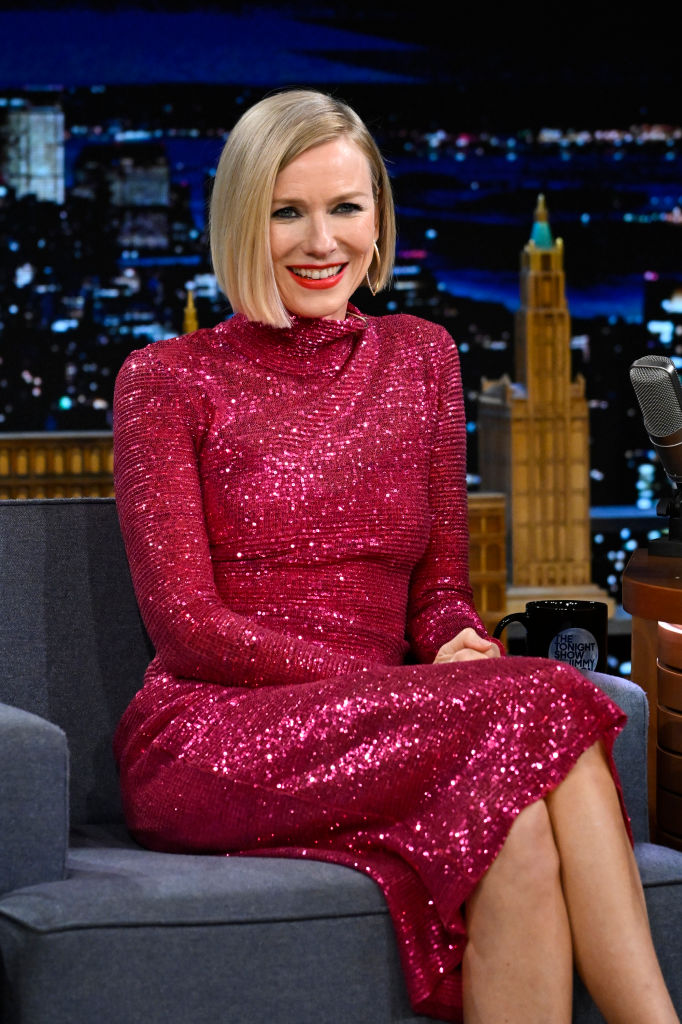 Despite the criticism it has received Blonde, many agree that her actress is the best thing about the film. Ana de Armas’s performance as Marilyn Monroe has been filled with applausealthough the film as such It’s been pretty divisive.

For this reason, it is difficult to believe that the Cuban actress was not the original option of the producers. In factthere were two actresses who were related to the project before that the star of blade runner 2049 it will stay with the role of the Hollywood icon.

Ana de Armas was left with one of the most important roles in Blonde, the film about a fictionalized version of Marilyn Monroe’s life. Although the film has received quite harsh criticism, the actress of No Time To Die was showered with praise.

However, did you know that she was not the original choice? And it is that the project began to be produced since 2010, when it was announced that the controversial novel by Joyce Carol Oates would be adapted. In that year, it was confirmed that Naomi Watts would be in charge of interpreting Marilyn Monroe.

Four years later, in 2014, Blonde had not yet been recorded and lost its lead actress. Andrew Dominik received little help from the studio and had to consider a plan B. Now, it would be none other than Jessica Chastain is in charge of playing the Hollywood Diva.

Unfortunately, time continued to pass and there was no news about the start of production. “It’s a question of how much money can I have to do it. And I really want to do this movie. I’ve been working on it for years”pointed out about the delays of Blond.

Blonde premiered on Netflix on September 28 and reached #1 of the most viewed in the platform. However, his story has been filled with questions.

It was not Ana de Armas: The actress who would originally be Marilyn Monroe in Blonde