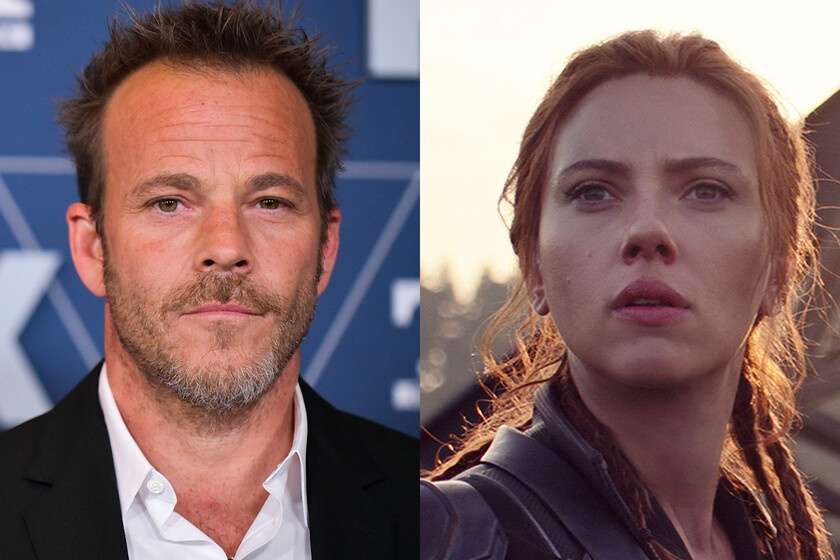 There are still a few days for Disney to release ‘Black Widow’, the first film in the Marvel Cinematic Universe since 2019, but that has not prevented that I already have a firm opponent: Stephen Dorff. The actor, who many will remember for having given life to the fearsome Deacon Frost in ‘Blade’, has not hesitated to describe the film in question as garbage.

Dorff’s harsh statements have taken place in a talk with Independent on various topics, also commenting that “the oscar gala is this year is the most embarrassing thing i have seen in my life“, but it is clear that the most striking have been his comments on the Marvel movie:

I’m still on the hunt for good things because I don’t want to be in ‘Black Widow’. It looks like rubbish to me, it looks like a bad video game. I’m ashamed for those people, I’m ashamed for Scarlett Johansson. I’m sure she will have charged five or seven million dollars, but being embarrassed for her. I don’t want to be in those movies, I really don’t. I will find a young director who is going to be the next Stanley Kubrick and work with him in his place.

What seems pretty clear is that Marvel will not be looking forward to working with him after these statements. In addition, it is not that he is a very sought-after actor, so one cannot have certain doubts about how far he is simply saying what he thinks or if he wants to attract attention with his words.

In return, I’m sure I’m not the only one who is wanting to know what you think about the new version of ‘Blade’ that Marvel is preparing with Mahershala Ali instead of Wesley Snipes bringing the character to life. At the end of the day, if you have had no problem saying that about a movie that neither suits you nor comes to you – and probably without having seen a tape that is a fairly solvent hobby – who knows what you could say about something that touches you more close up…