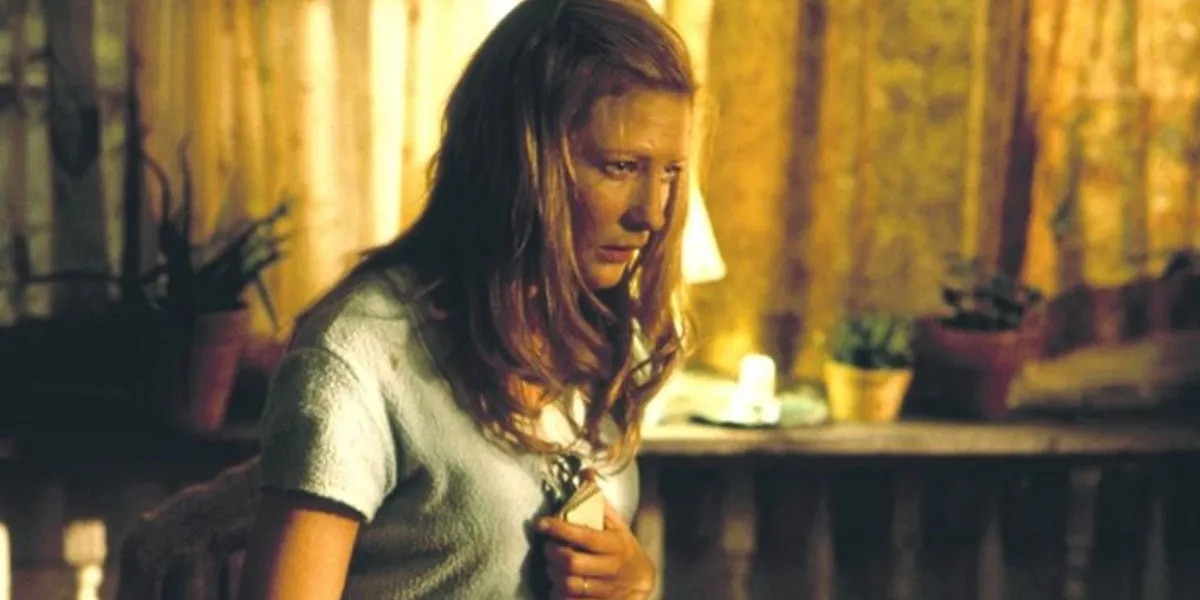 Netflix put on your billboard a movie from the year 2000, which revives its original success: “Premonition”. A history of intrigue and mystery with Cate Blanchett and Keanu Reeves.

The script was written by Billy Bob Thornton and Tom Epperson, and the film was directed by Sam Raimi. Although it was produced as an independent film, in its 111 minutes, Premonition (The Gift, its original title) shows that it has nothing to envy to Hollywood blockbusters.

Premonition, the movie that Netflix rescued from oblivion

With a great cast of leading figures, Cate Blanchett’s performance stands out for the credibility it gives to a seer widow that no one believes. Well seconded by Keanu Reeves, Giovanni Ribisi, Hilary Swank, Katie Holmes and Greg Kinnear, the performances are superb and unforgettable.

In the middle of a plot that could have been police, because it includes a murder and the investigation of its possible responsible, a clairvoyant’s premonition adds a share of mystery and suspense that change the climate of the film. The different visions that the woman receives leading the steps after the murderer.

“Premonition”, the chilling Netflix movie that everyone is watching

Annie Wilson is a widow, mother of three children, who has recurring premonitions. Her husband died many years ago, and she throws away letters.

When the director’s girlfriend disappears from a school, her father, desperate, turns to her to try to find her. Annie has a vision: see the murdered young woman and his body abandoned in a pond.

When they find his corpse In a lagoon they accuse the owner of those lands and take him to trial. But Annie again has a vision that tells her that the man is innocent and that the young woman’s boyfriend could be responsible for her death.

“Premonition”, the chilling Netflix movie that everyone is watching

What the critics said about Premonition, the movie that Netflix put back on the billboard

At the time of its release, Premonition It was accepted by the public and specialized critics. “A good movie old-fashioned suspense,” published Variety. “Raimi avoids excessive effects favoring a more direct approach, making it A solid story well told.” sumo.

In Rolling Stone magazine, they also praised it: “The film is ingenious in its plot, varied in her characters, tense in her direction and lucky to have Cate Blanchett”, they estimated.

It lasts less than two hours and stars Keanu Reeves: the chilling Netflix movie that everyone is watching