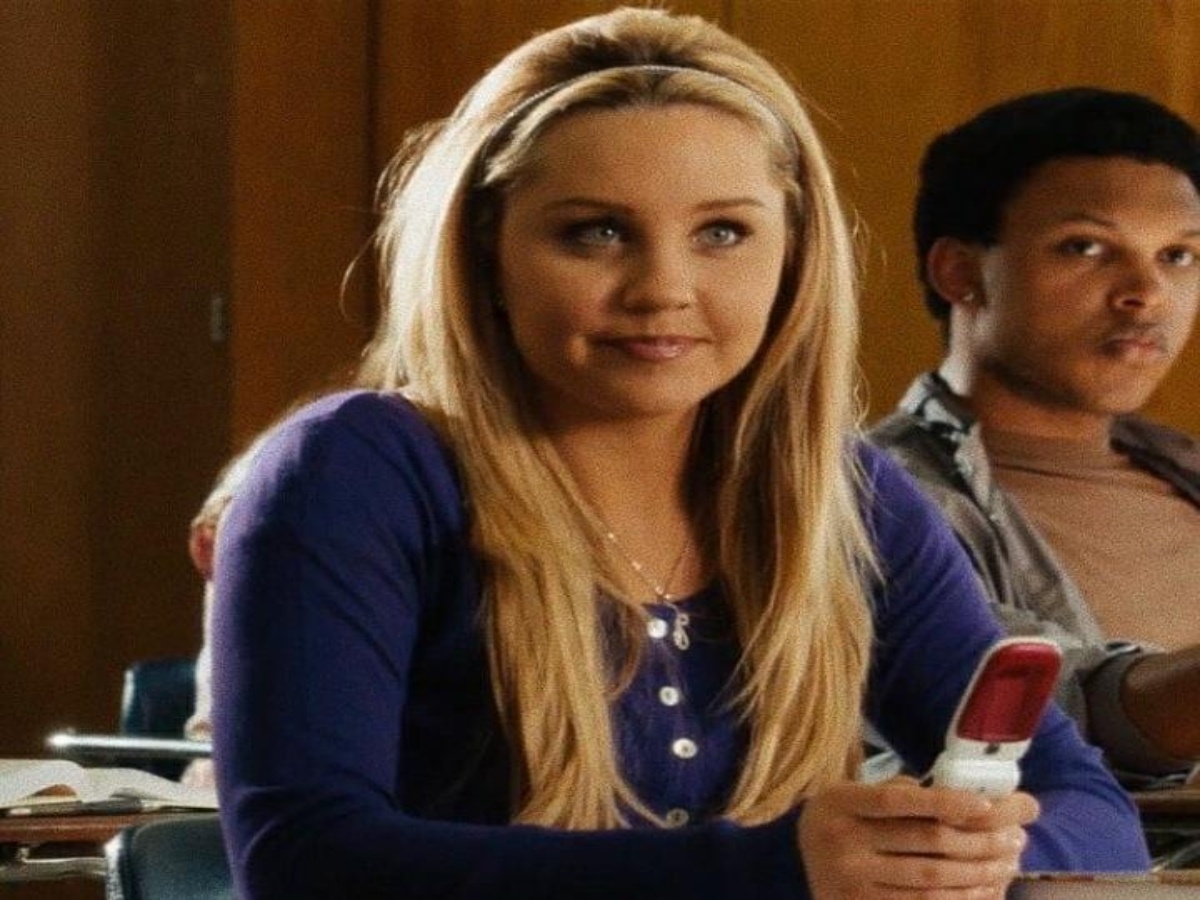 USA. – Amanda Bynes has been under legal guardianship for some time, and recently a statement was released that spoke about extend guardianship until 2023. But the actress’s lawyer has come out in several American media to deny the information disclosed.

He himself said that the arrangements for the artist’s case have not yet been determined in any respect. Amanda’s situation is one step at a time, but there are no specific dates for the end of the guardianship. What was done recently is to deliver a report with the mental health status current actress which was approved by the court. The next one will be delivered in two years.

That data may have been the one that caused the confusion about the legal status of Amanda Bynes, and her attorney also stated that the court will terminate the guardianship when it is convenient for the actress. At the moment, the artist’s assets are under the power of her mother, Lynn Bynes since 2013. This occurred due to an alleged fire started by Amanda at the entrance of her house.

Things have not improved much since then, and last year the actress was taken to a special institution due to new health problems. It seems that the artist continues to struggle to regain balance, her lawyer has stated that her improvement is noticeable with every day. For the time being, he must remain under legal guardianship until his physical and mental condition can be proven.

Amanda Bynes goes through a situation quite similar to the one you have Britney Spears, a fact condemned them to have to live under legal protection. It is quite a difficult process to complete and a lot of evidence must be presented to achieve it. Hopefully both of them can recover and regain control over their lives in good mental health.