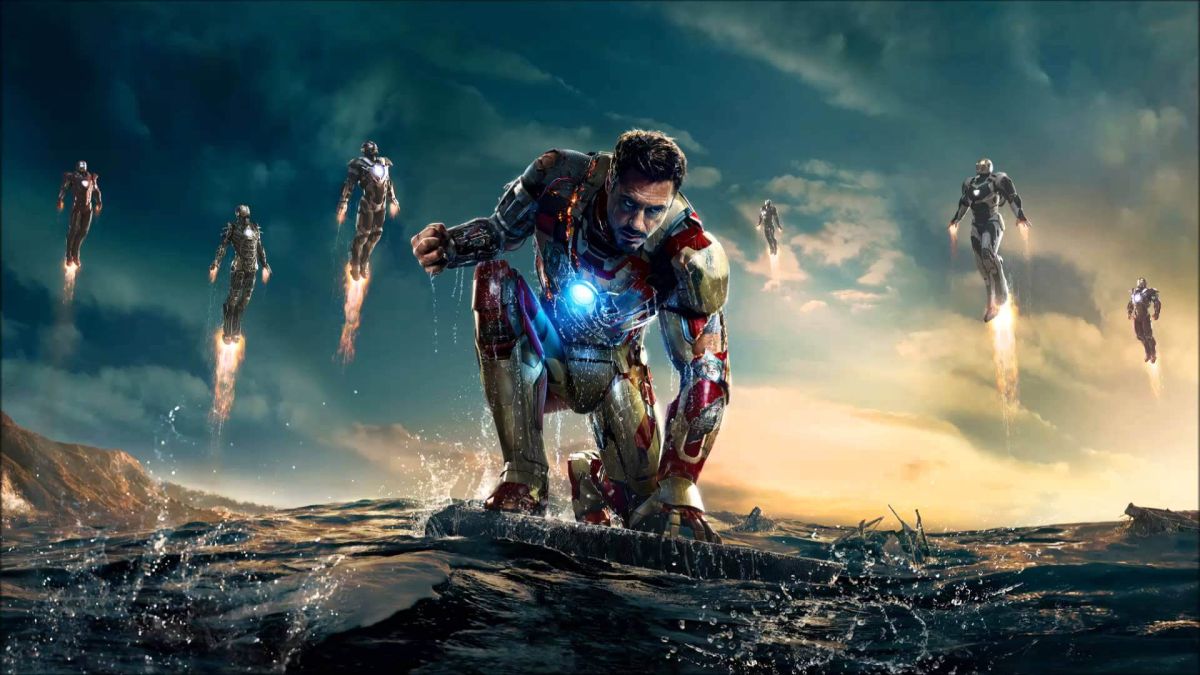 Robert Downey Jr.’s Iron Man will return to the Marvel Universe, but not to the current timeline. In fact, it won’t even go back to a movie (that we know of).

According to Lego_Fulcrum – a leaker of unannounced Lego sets – Iron Man – and, by extension, Downey Jr. – will be the star of an episode of the animated series “What If …?” L on Disney Plus.

Lego_Fulcrum posted a photo on his page Instagram page (via ComicBook.com) showing the Iron Man Lego set, with Tony Stark wearing a Sakaar-style Iron Man suit, the planet where Thor and the Hulk meet again in Thor: Ragnarok.

Sakaar is the planet where Thor is captured by the Grand Master – Jeff Goldblum – to first fight the Hulk (Mark Ruffalo) and then join him.

The Lego set image also appears to show The Watcher, who in the original What If … comic is always the narrator of these alternate timeline stories telling “What if.” .. “. In this case, the question is “What if Iron Man had been kidnapped instead of Thor?”

Jeff Goldblum told Buzzfeed in 2019 that Downey Jr. was going to lend his voice to the animated form of Tony Stark. “I went to the Disney studios and recorded the voice of the Grand Master for an episode of a program that is going to be on Disney Plus called What If …?” Goldblum declared at the time. “It’s an animated version of all the characters we know and love from Marvel and this episode featured Grandmaster and Iron Man, so robert downey [Jr.] will put the voice for that “.

So unless Marvel changes his mind at the last minute, we’ll be seeing Downey Jr. again in his role as Iron Man / Tony Stark.

Tony Stark died at the end of Avengers: Endgame, after taking the Infinity Stones from Thanos during the final battle. Iron Man uses the stones to finish off Thanos and his invading army, but the power of the stones is too much for his human body and he dies shortly after.

But Marvel’s What If …? allows you to play with timelines that have not happened and therefore may show dead characters.

The series will star Jeffrey Wright (The Batman, James Bond) in the role of Uatu, The Watcher, a cosmic being from one of the first species in the universe in charge of guarding the Earth without interfering in events (although that mandate is always skipped to the bullfighting). The Watcher will narrate what happens in the series, which will explore what would have happened if some detail had changed at a key moment in the Marvel world.

For now we know the following in the series:

The series will begin to be broadcast exclusively on the platform Disney in August.