Kanye West and Irina Shayk spent the rapper’s birthday on an exclusive getaway to French Provence, sparking rumors that there was more than just friendship between them. While the relationship between the artist and his ex-wife, Kim Kardashian, is a mystery because they have just started the divorce process, the model has managed to maintain coordination with her ex-partner, the father of his only daughter, Lea, aged four. We talk about Bradley Cooper, who the Russian mannequin dated between 2015 and 2019. 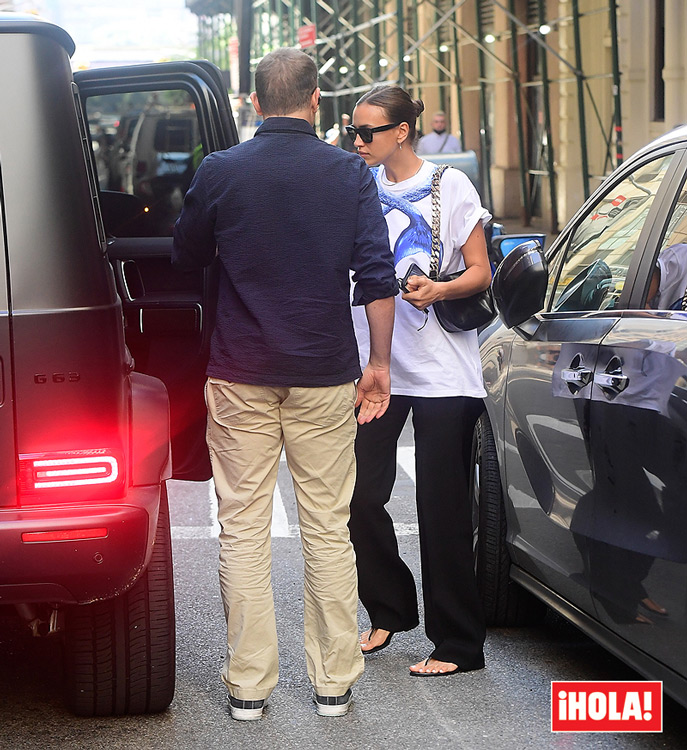 
Although at first, after the breakup, it was not usual to see Irina and Bradley together, the truth is that in recent months we have seen a change in the ex-partner’s routine and it is becoming more and more normal to see them walking with their little girl, Lea, through the streets of New York. In January 2020 they reached an agreement to live in the city that never sleeps and thus be able to share custody without distance problemsSince between NY and Los Angeles (where Hollywood is located), each on a coast of the country, there is a distance of 4,500 kilometers.

Dressed casually, and without your daughterThis week’s photos after the return from Provence show Bradley and Irina relaxed, getting into a car together without paying attention to the press. The actor, wearing a dark shirt and khaki pants, open the door for his ex, who wears black pants and a T-shirt oversize, and lets it pass, in a gesture of chivalry that does not go unnoticed. 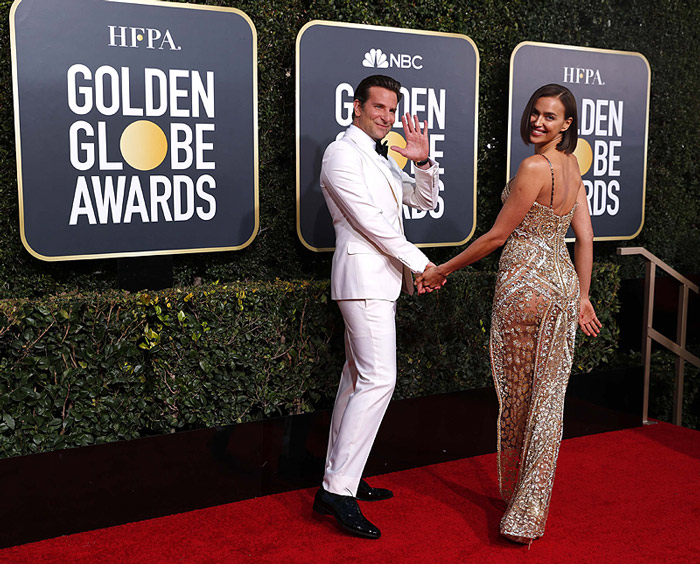 
– Kanye West and Irina Shayk’s past comes to light: they would have had a brief romance more than a decade ago

The Russian model and the American actor put an end to their relationship in June 2019 after four years together and a common daughter, little Lea De Seine. The breakup came shortly after awards season, when rumors that between Bradley and Lady Gaga, his co-star in the musical A star has been born And that they had also recently ended their romance, there had been more than just professional. The singer vehemently denied the speculation, even though their chemistry in the various live performances they did during those months made more than one doubt. Since then, neither the interpreter nor Irina have known any more relationships.

At 95 Mel Brooks publishes memoirs
The winding road of Mark Wahlberg: from abusing drugs and ending up in jail for hate crimes to becom...
'To Leslie' with Andrea Riseborough: What is this Hollywood-acclaimed, Oscar-nominated indie film? ...