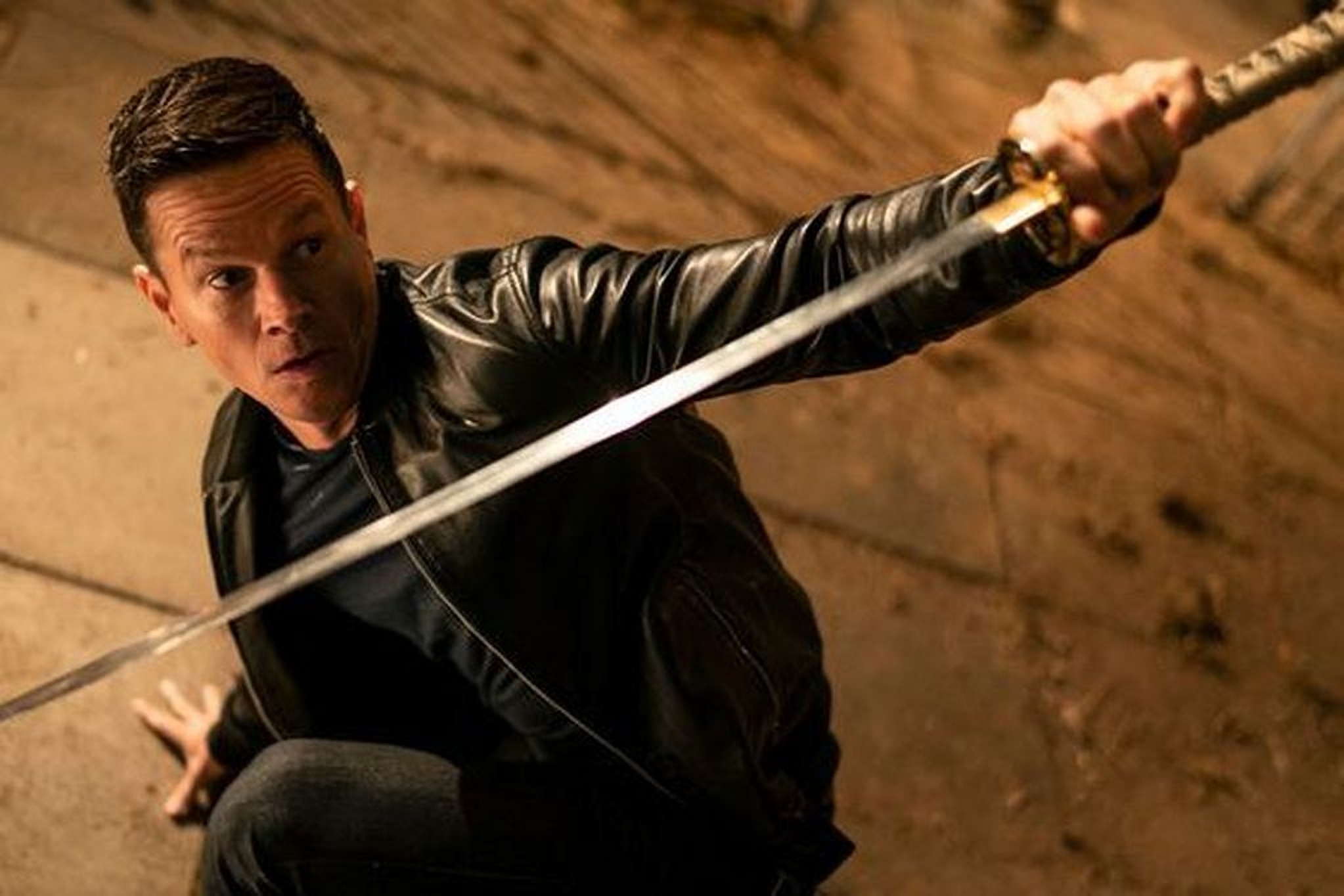 Ideas regarding reincarnation may have been with humanity almost from its inception. Beyond the religious and philosophical currents, supported in different formats, the question appears sooner or later in the lives of all people: “Do you believe in reincarnation?” Infinite, the latest production from Paramount Pictures Studios, raises the question again on the big screen. He does it through Mark Wahlberg, who plays Evan McCauley, part of a select group that has a number of special abilities.

That group, in other words, is divided between the ruling elites who want to save the world and those who want to destroy it. Within the story of Infinite, this elite is defined as The Infinites, who are divided into two: The Believers and The Nihilists. The second batch is represented by Chiwetel Ejiofor (12 years of slavery), who plays Bathurst. Although during the first sections of the movie McCauley and Bathurst meet for the first time, this is not so exact: both, being part of The Infinite, have crossed multiple times in different lives but under different appearances and names.

The Believers and Nihilists vie for control of an egg, an artifact through which all humanity can be destroyed. The knot of Infinite It occurs when one of the reincarnations of Heinrich Treadway, personified in the character later played by Mark Wahlberg, hides the egg without any news about it. Therefore, each reincarnation of Treadway ends up being persecuted and, later, extracting the answers about the whereabouts of the resource.

Infinite and the rhythm of the story

This search is the excuse to develop the action in Infinite and a series of science fiction theories. The first, the explosiveness of the story, is stable and well developed; the second leaves some doubts because it lacks a philosophical background. Perhaps this, in the eyes of the viewer, is not a pure and simple theoretical inconvenience, but a rhythm: everything seems to pass very quickly, affecting the expansion of some questions.

It is not that each film has to contain the fabric of Interstellar (Christopher Nolan, 2014), to cite a contemporary example. But, like any story, it is convenient to give time to some issues so that the narrative settles down and the viewer also comes into play. But, Infinite just remains as a new Mark Wahlberg action movie, who this time is halfway between being a samurai and a marine. If that’s the option you want to bet on, go ahead. Infinite it works as an entertaining story.

The special effects convince and the performances are stable. Evan McCauley, unemployed, has difficulty finding a job. The reason? He suffers from schizophrenia. Therefore, nobody trusts him much. At any moment it can break an arm or cut fingers. This disease is diluted through the story, dimensioning everything that passes through his mind through the tradition of Los Infinitos: what conditions his mind, deep down, are memories of past lives.

A cast of misused old acquaintances

Infinite is directed by Antoine Fuqua, who already made movies like Training Day (2001), Tears of the Sun (2003) and King Arthur (2004). Each of these films has a point of tension (or several) that in the case of Infinite it’s missed. There is no logical or justified balance between action and drama.

Fuqua, through his filmography, has worked with a handful of the actors found in Infinite. Two of them are Mark Wahlberg and Liz Carr. About Wahlberg, I said: one more action movie. But Carr does allow us to delve into other issues. She is a comedian, actress and activist for the rights of people with special abilities.

Carr’s presence serves to deepen what could have been Infinite and it was not. She is a woman suffering from multiple congenital arthrogryposis. This condition led her to spend most of her life in a wheelchair (she has been using it from the age of seven). Todd Stein and Ian Shorr’s script may at some point lend another tone to the presence of Carr, who plays Garrick, making a subtle joke about his appearance. Taking into account that the actress is a humorist, that irony could perhaps have been used without the need to make a joke but by relying on the resource to enhance the transformation of her characters or invite reflection on different issues.

That dose of humor seems to suggest that the important thing is not the circumstances but how they are assumed. However, between sequences that sometimes lack meaning and dialogues without greater depth, Infinite wastes a cast with greater potential than shown. That feeling may fade through a few minutes of entertainment, but when there are no more bullets or explosions, the feeling is that something was missing. Maybe a lot.