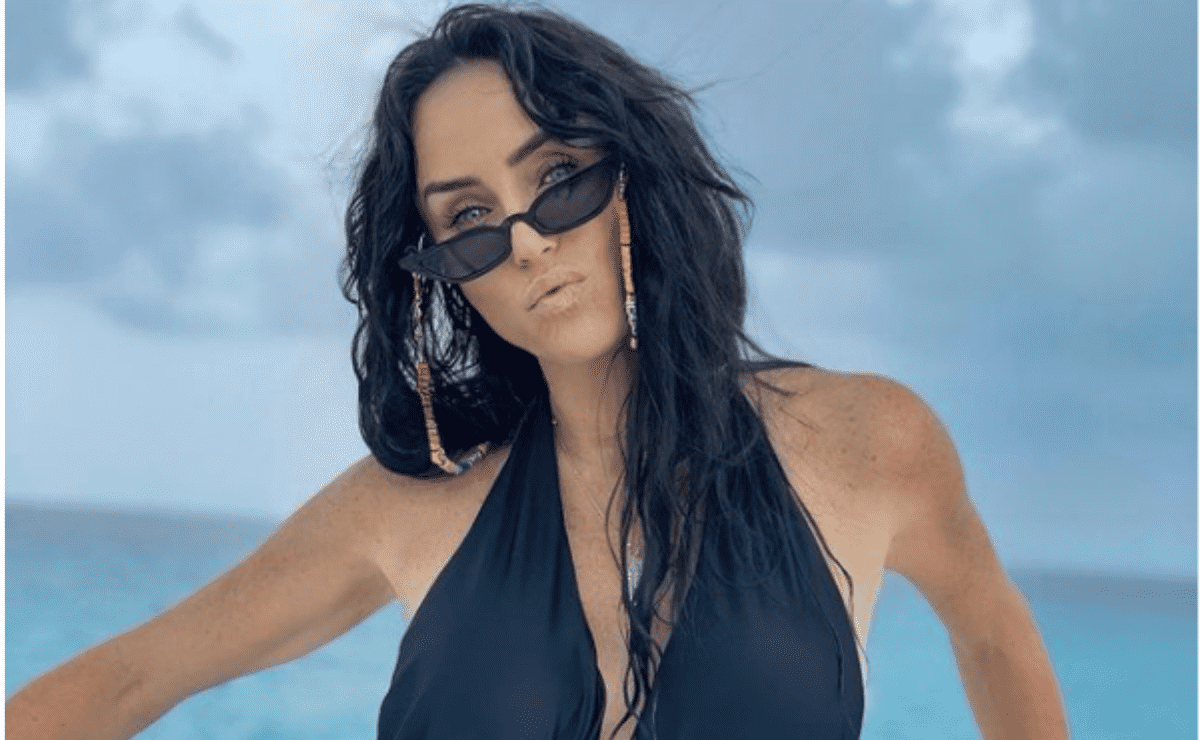 Actress since 1997 and catapulted to fame by the television station TVAzteca with the program The 25+, the Mexican host and actress Inés Gómez Mont is today in the sights of the Mexican media because it has recently been process linked of course money laundering. The investigations indicate that during the six-year term of the former president of Mexico, Enrique Peña Nieto, the presenter, her husband, Victor Manuel Álvarez Puga and her brother, Armando, committed embezzlement, money laundering and organized crime.

It may interest you: Where Jennifer López lives in 2021, this is her incredible mansion

Has already rotated order of apprehension against Mont and her husband, who lived in the United States. Faced with the controversy, the multiple properties of the couple, among which they have highlighted a mansion that a few years ago was owned by Cher herself.

Inés Gómez Mont: get to know the house she bought from Cher

In the midst of the controversy in which she is involved accused of money laundering and organized crime, various media have revealed her various houses in the United States, one of which has stolen all the attention.

Located in one of the most exclusive areas of the city of MiamiIn Florida, the now fugitives from justice bought the mansion with illicit money obtained by money laundering during the presidency of the politician Peña Nieto, at least that is how it has been declared by the “Querubines Case.”

The home owned by Cher was bought by the couple in 2017 for the amount of 17 million dollars. The luxurious house built in 1953 has a huge parking lot, three floors, a comfortable pool, a total of six rooms, a bar, a living room and games room, a variety of fountains and another house where the hosts could receive their guests. . It’s known that Cher inhabited the place from 1993 to 1997.

It may interest you: Where does Thalía live in 2021? This is her dream mansion

Likewise, the driver has another department valued at 5 millions of dollars located in New York City. So far he is a fugitive and the Mexican media and authorities have said little or nothing about his possible whereabouts. They are accused of washing an approximate of three billion pesos from the Ministry of the Interior (Segob), it is believed that they used shell companies to launder said federal resources.