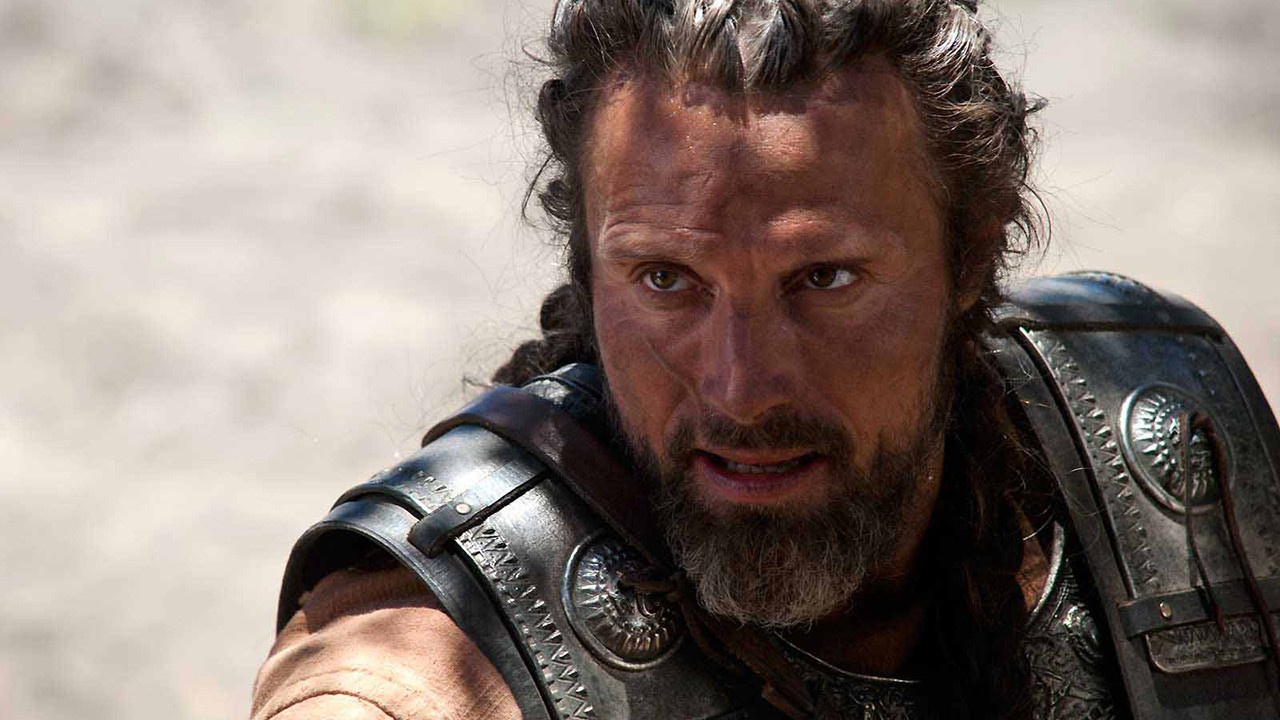 Recently, we learned that Mads Mikkelsen would be playing Harrison Ford in the 5th installment of Indiana Jones. However, it is not yet known which character will be played by the Danish actor, who loved the film’s script.

Definitely, Mads Mikkelsen is in great demand by Hollywood! After playing in blockbusters like Doctor Strange or Rogue One, the Danish is preparing to replace Johnny Depp in Fantastic Beasts 3.

But that’s not the only super-production we’ll get to see the 55-year-old comedian in. Indeed, the latter will also be showing in the next installment of Indiana Jones, which should begin filming this summer.

“I am very, very excited!”, confided the artist at the microphone of Collider. “I saw Raiders of the Lost Ark the other day. It’s so well done, so charming. And the story is told so well, it’s great storytelling.”, adds the actor.

For Mads Mikkelsen, it’s a great honor to be part of a franchise he grew up with. Before accepting the role, the Danish had the chance to read the entire script of the feature film.

The script contained everything I hoped for!

“I was very lucky, I was allowed to read the script first. And yes, it had everything I hoped for! So that was really great.”, enthuses the native of Copenhagen.

The actor then continued, giving little clues about his character, which is still being kept under wraps.

“I think I’m really invited to create my own idea of ​​the character. I think that’s what the whole team wants. That’s why they hire their actors, so that they come. with their proposals, their ideas … And it will be a real collaboration as is always the case “, explains Mikkelsen.

He then compares Indy 5 with his upcoming film, Riders of Justice, an action thriller in which he appears bearded. There he encamped a soldier investigating a train accident that claimed the life of his wife.

“As in Riders of Justice, Indiana Jones 5 will mix genres. There will be a kind of 1930s atmosphere like Peter Lorre. [M le maudit]. And then there will obviously be Indiana Jones and her righteousness that we know. This mix is ​​going to give some fun and interesting things, especially thanks to all these different characters “, concludes Mads Mikkelsen.

It is also funny that the actor quotes Peter Lorre. Indeed, the latter played Le Chiffre in Casino Royale in 1954, before the Danish took over this role in the James Bond with Daniel Craig in 2006.

In any case, the actor is full of praise for this 5th opus of the adventures of the famous archaeologist. Hopefully James Mangold, who succeeds Spielberg in directing, gives Indy one last lap worthy of the name. We will know the answer to the release of the blockbuster, scheduled for July 27, 2022.

In the meantime, we will find Mads soon in Riders of Justice