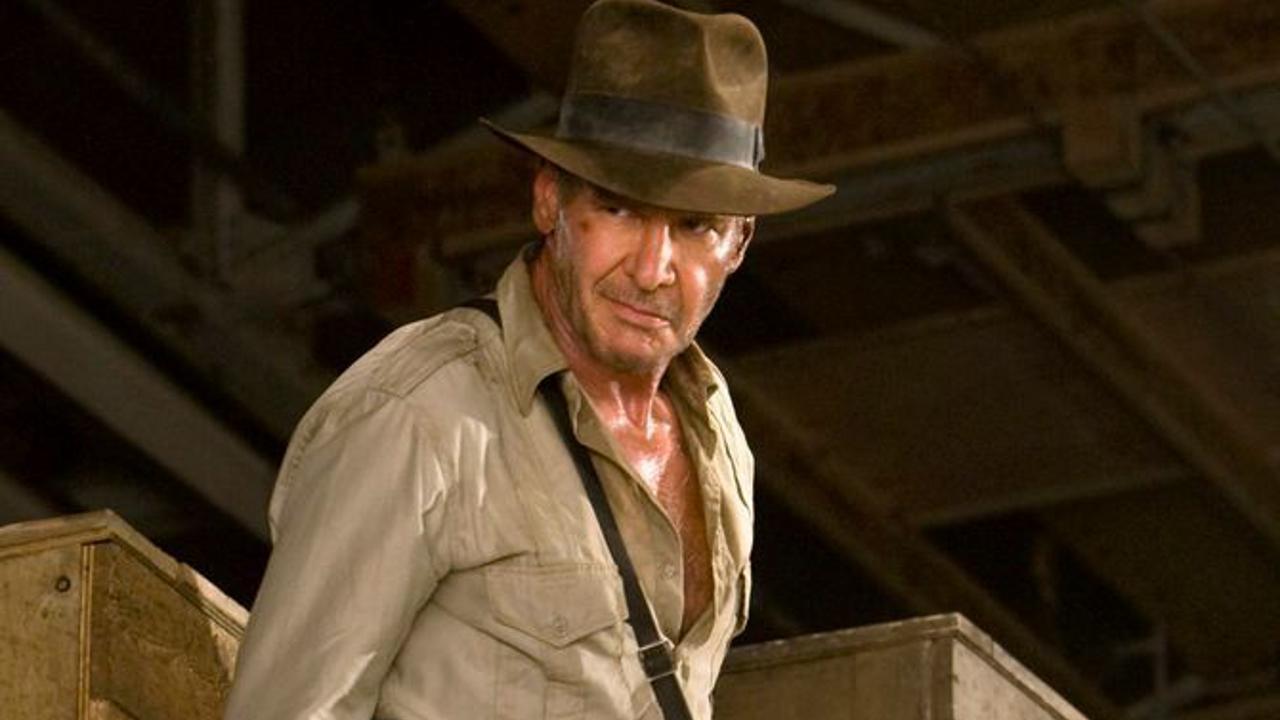 With 80 years on the clock, Harrison Ford cannot continue to embody Indiana Jones forever. He will do it one last time with a fifth episode directed by James Mangold. During the panel dedicated to the film at the D23, the actor appeared very moved on stage.

Last lap for the adventurer

Indiana Jones is a cult character who will forever leave his mark on pop culture. Under the direction of Steven Spielberg, Harrison Ford had the chance to brilliantly embody this adventurer. If the last episode dated massively disappointed the fans for rather obvious reasons, the actor was offered the opportunity to put on the costume one last time. No Steven Spielberg behind the camera, however, it was the excellent James Mangold who was propelled to the head ofIndianaJones 5. Harrison Ford will give the reply to Phoebe Waller-Bridge, Mads Mikkelsen, Boyd Holbrook or Antonio Banderas, while the legendary composer John Williams will take care of the music.

Harrison Ford tears in his eyes at the D23

Information on the scenario is scarce so far and we had to settle for a few shots stolen during the shooting. Disney and Lucasfilm obviously took advantage of the D23 to teaser the project. If a trailer was unveiled, only people on site were able to enjoy it. It will be online in the coming weeks. In the absence of images of the film, we were able to discover a very moved Harrison Ford when going on stage for the panel ofIndiana Jones 5. In front of a delirious crowd, the actor says he is grateful, a small tear in the corner of his eye and his throat knotted.

A state that we can understand. Indiana Jones is an important part of his career and he sees the end of the road here. At 80, it seems reasonable to say that he is getting too old to continue playing the adventurer. According to reports from lucky people who got to see the first trailer, a younger Indy will be in the film. Digital special effects were used in order to rejuvenate Harrison Ford. Speaking of the past, the D23 has also given old fans a boost. The star of the saga reunited with Ke Huy Quan, 38 years later The cursed temple.

The actor embodied in 1984 the little Half-Moon. You can see him currently on the bill of Everything Everywhere All at Once and it was announced that he is in the cast of season 2 of Loki. As for Indiana Jones 5the release on French screens remains fixed at June 28, 2023.

Indiana Jones 5: Harrison Ford moved at the presentation of the film