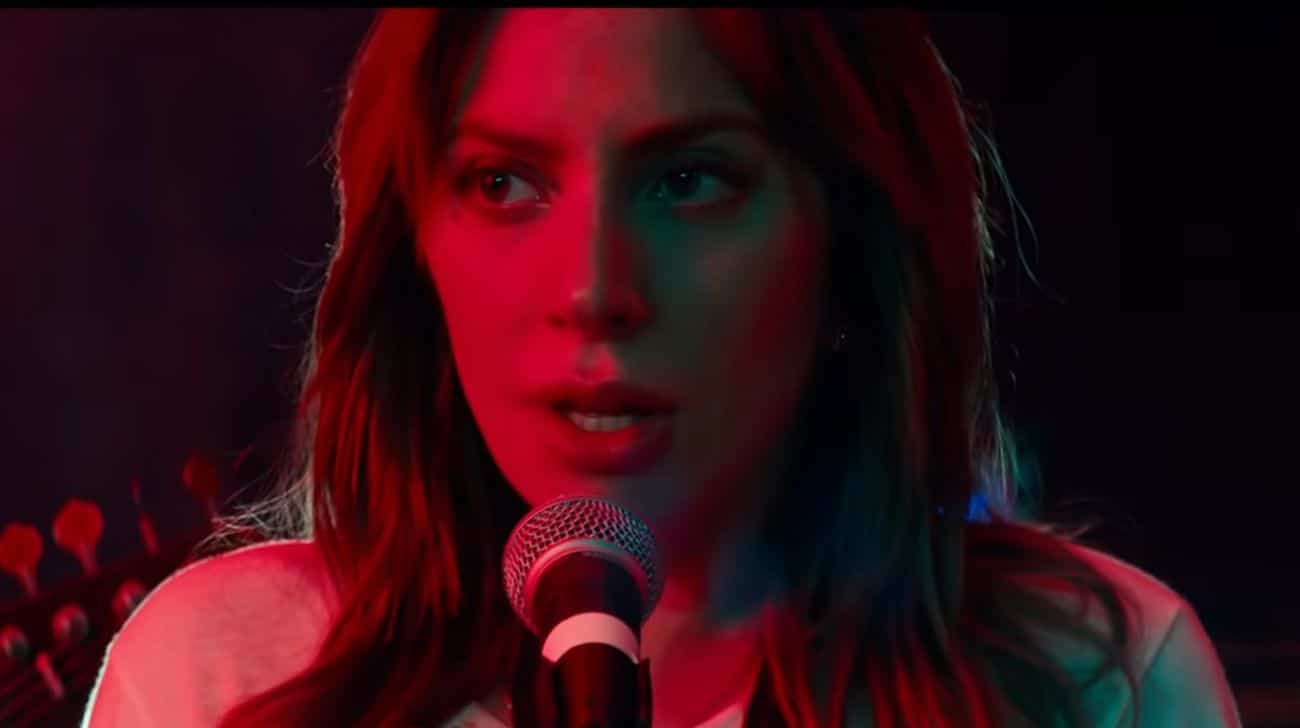 In a discussion between Ridley Scott and Bradley Cooper, the latter remembered a scene in A Star Is Born or Lady Gaga Probably made the strongest impression on her as an actress.

Rarely has Lady Gaga lowered the mask so much, and ultimately everything else, to appear as a singer in the making in A Star Is Born. In this film where Bradley Cooper ensured the co-production, the co-writing and the direction, he also gave the answer to the interpreter of “Poker Face”.

Jackson (Bradley Cooper), country artist with declining success, meets Ally (Lady Gaga), a very promising singer. And if love brings them together quickly, the withdrawal of the first in favor of the propulsion of the second does not fail to create new sparks.

Bradley Cooper recently found himself chatting with Ridley Scott, and the two filmmakers about sharing their respective experiences in directing Lady Gaga. The latter thus plays the star role of House of Gucci, the latest feature film from the director of Blade Runner.

Ridley Scott was asked if there was a scene from House of Gucci where Lady Gaga would have left him speechless. And it was inevitably the case:

“It was the scene in the schoolyard. Jack Huston arrives in his Porsche for […] informer [Patrizia] that [Maurizio] proposes divorce. And she let go in such a strong and real way that I felt it must reflect something that had happened to her, because it really hurt her. And from that point on, I looked at her and I was like, ‘My God, she’s got this stuff.’ I think it was taken with a handheld camera. I told her, ‘I think you just did, right?’ And she said, ‘Yeah, I did.’ That was it.”

Bradley Cooper then gave his defining moment, so intervened in A Star Is Born :

“It seemed simple but I thought it was a big challenge, when my character brings [Ally] on stage for the first time. I really believed that this person had never been on stage before. […] And I remember thinking, ‘How does she get there?’ ‘That I can actually believe on every level – as a director and as a character – that this person has never been in front of 20 000 people previously. It was truly breathtaking. ”

It’s not for nothing that Lady Gaga has won several accolades for her performance in this film, and not just for her singing qualities.

In this scene from “A Star Is Born”, Lady Gaga blew Bradley Cooper