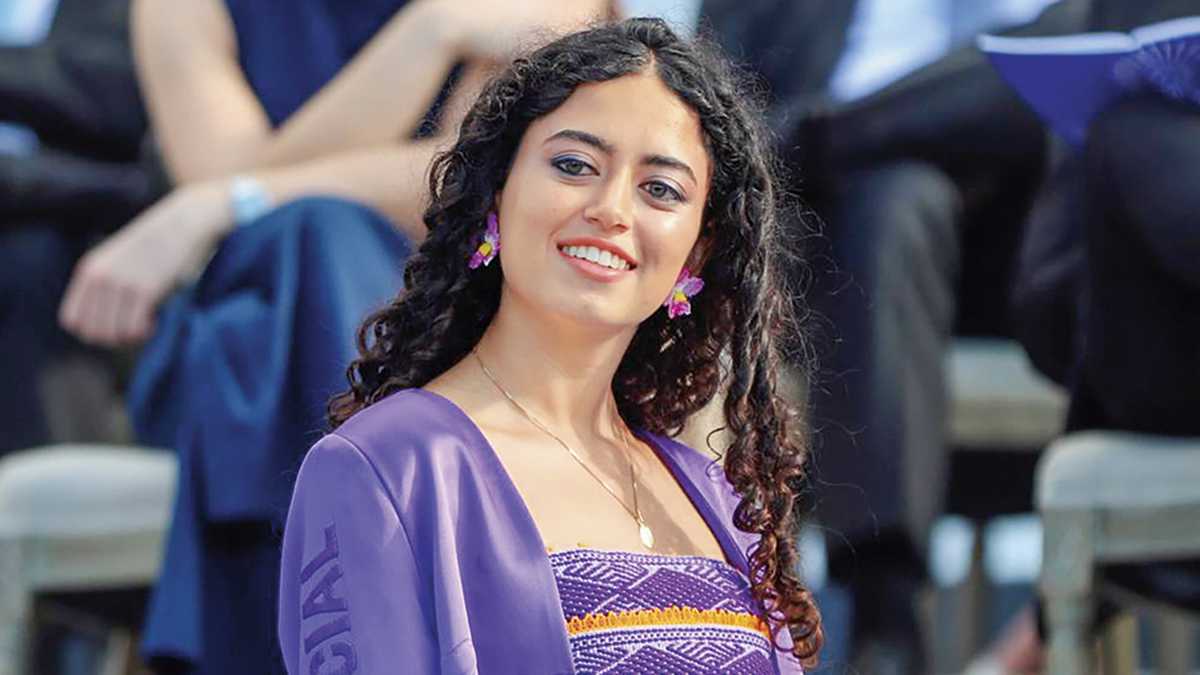 Nobody believed that Michelle Obama’s life was torture until at Christmas 2013 she shook the world with a confession: “I still suffer from impostor syndrome”, referring to that kind of demon that made him believe that his triumphs were a fraudsoon to be discovered in the immediate professional challenge that he undertook.

Although many Colombians barely listened to it because of the testimony of Sofía, the university daughter of President Gustavo Petro, the world has been talking about the impostor phenomenon since 1978, when psychologist Pauline Clance found a pattern of behavior among a group of university students who attributed their excellent grades to luck and chance, and not to their talent and ability.

This syndrome attacks the creativity of the human being with thoughts of fear that paralyze the mind, preventing anyone from achieving success or at least trying. A statistical investigation of the International Journal of Behavioral Science (2011) estimated that 70 percent of workers in the United States, mostly women, would have experienced it at some time in their lives.

Ellie Goulding, British singer, confessed the torture of living when you think every day: “I don’t deserve this happiness”. Jaime Lorente, Denver in La casa de papel (Netflix), admitted to being a prisoner of anguish because of the phrase that he has pronounced the most in his brain: “I am not enough.”

Natalie Portman (Mathilda in The Perfect Assassin) and Kate Winslet (Rose in Titanic) also suffered from the siege of the impostor, with thoughts of inadequacy that undermined their self-esteem. “People will realize that I am a total fraud”, thought Emma Watson (Hermione Granger in Harry Potter)gripped by the disorder, every time he received recognition.

Although it is not considered a mental illness, the lives of millions of people are being ruined by this ‘virus’ that most are unaware of. Only mental health professionals are able to help find the formula to defeat it. Impostor syndrome is not invincible.

Designed by psychologist Pauline Clance, the 20-question test allows you to detect the presence of impostor syndrome. The five response options—never, rarely, sometimes, often, or always—determine how advanced the disorder is.

In the mind of an impostor: the disorder that women like Michelle Obama, Natalie Portman, and now Sofia Petro have defeated