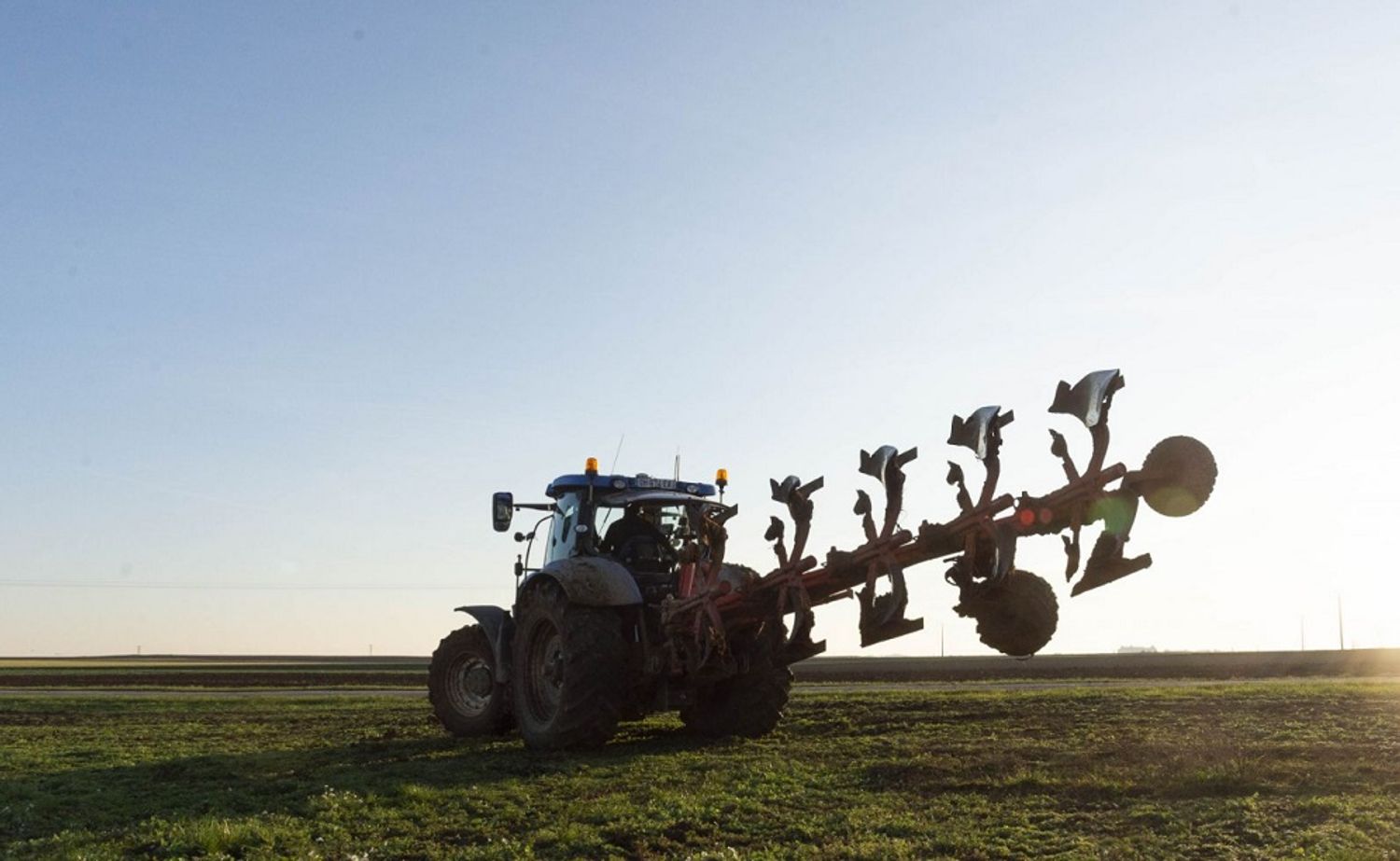 The trend has been observed since the early 1970s, in Loir-et-Cher as well as nationally: farms are fewer and fewer but increasingly larger. And the employment generated by the sector is decreasing. The last census carried out in our countryside also shows a strong increase on the part of professionals who have chosen organic.

The drop in the number of farms is particularly marked in arable crops (-263), the “polyculture” where the “poly-breeding” (-157) and viticulture (-93). A third of the sheep and beef cattle farms disappeared between the last two censuses. Conversely, horticultural, market gardening and fruit farms have seen their number increase slightly. : twelve more in ten years. Organic farming is growing quite clearly: labeled or in conversion, we have gone from 3.3% of the total number of farms in 2010 to 8.4 now. Rather noticeable too, the growing interest in the process of selling by “circuit court” : 19.6% of farms were positioned on the local market ten years ago, when their share is now 24.4.

We mostly work as a family

According to the latest statistics available, it appears that the large farms of Loir-et-Cher, although being less numerous than those of the so-called category “medium”, alone represent the majority (53%) of the local agricultural workforce. Overall, in 2020, departmental agriculture ensured a “permanent job” to 5,434 people. After converting to “full-time equivalent”, we only have 5,239 jobs, or 466 fewer than in 2010. The environment remains relatively closed since “the work of active managers and family labor represents 60% of the whole” we specify, while noting a drop of three points over ten years. As for the use of seasonal or occasional labor, it increased from 13 to 16% over the same period.