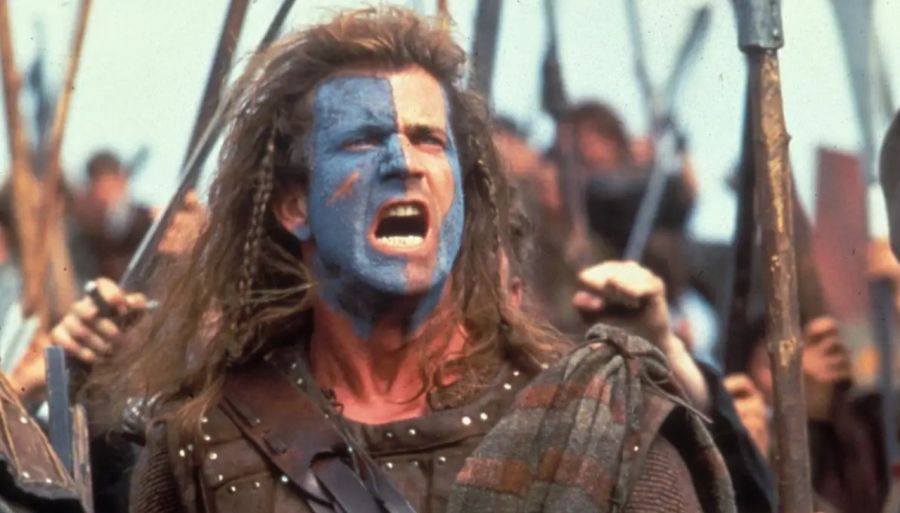 By mistake, this director said “no” to Mel Gibson. “The only movie that I turned down and that I really regret is Brave Heart”, confessed John McTiernan in the magisterial talk he gave at the recent Mar del Plata Film Festival. “Is that Brave Heart It came to me through his agent, a person I really didn’t like. And Mel Gibson really wanted me to direct it. I really regret it.”

The mistake for the “no” to Mel Gibson seemed to be cured because, McTiernan recounted, “years later he (Mel Gibson) asked me to work in apocalypto (N. de la T: directed by Gibson in 2007); he worked with a collaborator of mine and he asked me to watch his film. And having only seen it once, I wrote each sequence from memory, with each shot movement. (Mel Gibson) was very impressed with this trick that I use from time to time to impress people.”

“I almost got fired from Die Hard,” said John McTiernan.

The “trick” that John McTiernan refers to was also explained in the masterful talk he gave at the recent Mar del Plata Film Festival. “A teacher taught me to memorize movies. For example, A Clockwork Orange (N. de la R.: de Stanley Kubrick) has 620 plans. I saw it many times and I ended up learning it shot by shot. I wrote each scene and wondered what the camera was doing in each shot, in each scene. I did the same with another by (Federico) Fellini, it had 1,670 plans… Everything ended up in large piles of paper. And I got used to this work methodology.” John McTiernan conducted Bruce Willis in Hard to Kill; to Arnold Schwarzenegger in Predator and in last great hero; to Sean Connery in The Hunt for Red Octoberand by mistake he said no to Mel Gibson and missed directing Brave Heart. In his filmography there is also The case Thomas Crown Y Die Hard 3: Revengeamong others.

For John McTiernan, François Truffaut and anthropology made him understand what cinema is.

in the recent Mar del Plata Film Festival, John McTiernan gave a keynote talk – called Talks with Teachers – of almost an hour and a half. “They say that ten thousand hours are needed to become skilled in a subject,” explained the filmmaker. “I covered that time between the ages of two and a half and my six years: in those years, my mom took me to see classic movies because she was bored.” In the talk he made it clear the importance that for him, François Truffaut and anthropology in his decision to make films. “I read film books but no one knew how to explain what a film is. Because, deep down, no one can teach you, and people who try often confuse things. By this, I don’t mean what happens in a movie, but what a movie is,” said John McTiernan.

And one day I went to see the american nightby Truffaut. It seemed like a simple movie, but Truffaut was a genius who made few mistakes. I saw it many times for two days in a row and there was a moment when I was able to go beyond the plot; I got to the essence. And also to a conclusion: a film is a series of images in a specific order with which a sense is reached”. For John McTiernan, in addition to the epiphany that he discovered by watching François Truffaut’s The American Night several times, there was also anthropology. “Cinema and anthropology are the same: it consists of looking at people and understanding what is happening”.

In Argentina, the director who, by mistake, said “no” to Mel Gibson