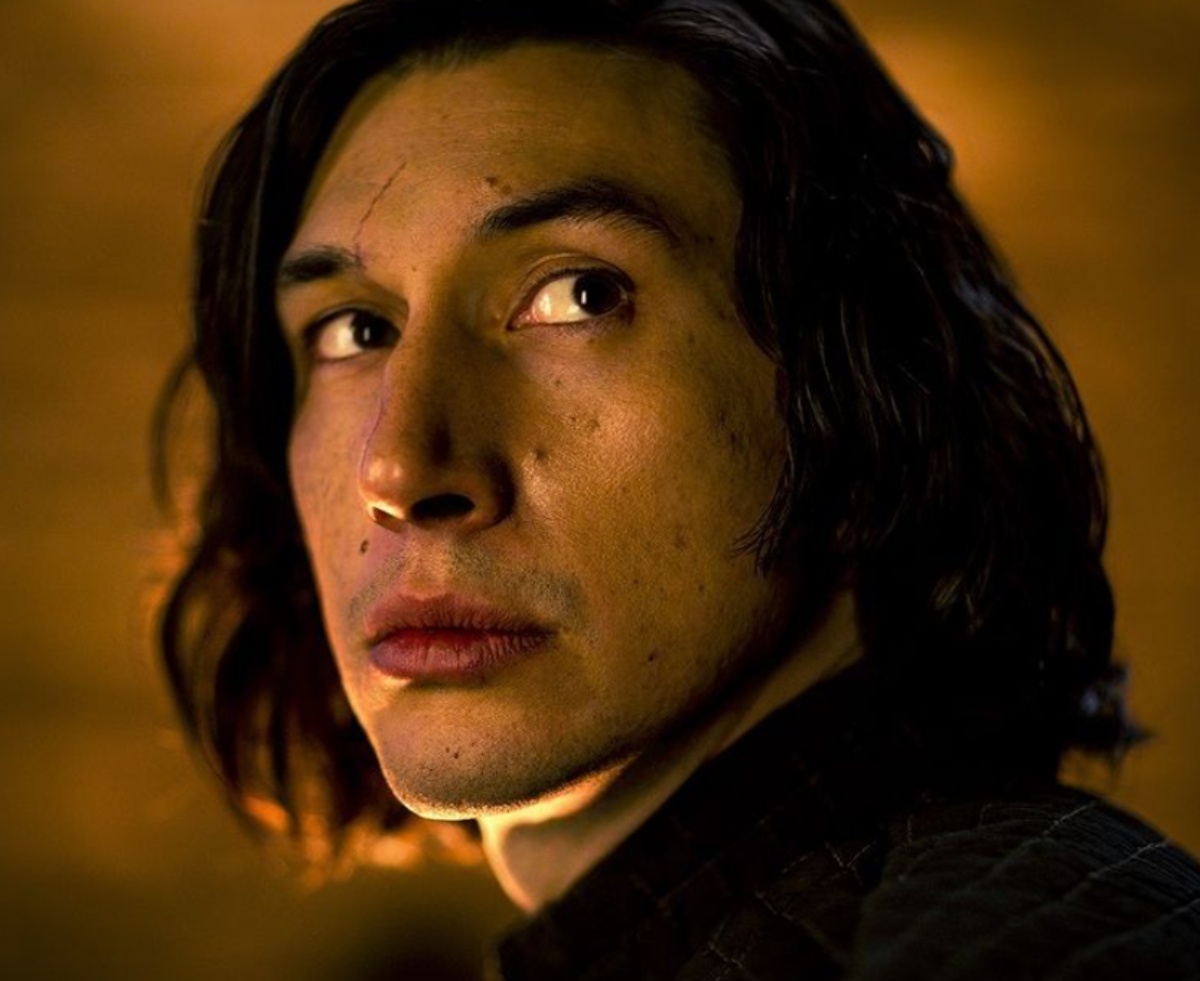 USA-. After acting in more serious films, Adam Driver starred in the last three episodes of Star Wars and experienced what it means to be part of such large and massive projects. During a talk on the show Graham Norton of the United Kingdom, the actor reflected on those years and recalled the moment he attended the Comic-Con while promoting the movies.

When Norton he asked Driver If he liked being at the convention, he simply replied, “No.” “I didn’t know I wasn’t going to like it until… I didn’t know the rules of a Comic-Con. I got to the hotel at 2 in the morning and I said, ‘Maybe tomorrow I’ll go have a coffee,’ and they said, ‘Oh no, you can’t get coffee.’ I thought, ‘Well, maybe I’ll have a coffee at the hotel.’ And like ‘No, you can’t have coffee at the hotel,’ ”the actor recalled.

Driver He said that he was told that to leave his hotel room he had to wear a mask to hide his identity, and they offered him one of Darth Vader (Star Wars) or Iron Man (Avengers), both characters belonging to Disney. “If you want to go out, they tell you: ‘Put on a mask so that no one knows who you are,’ because Star Wars: The Force Awakens hadn’t come out yet,” explained the actor.

“Then I opened the window because I had been in the room for 24 hours before we were supposed to, and there was the band at the bottom of the building playing the Star Wars theme over and over again because we were all staying in. the hotel. It was terrifying, ”the actor recalled. Play Kylo Ren in the franchise of Star Wars meant a huge leap to stardom for Driver.

“It’s just a lot of energy, as you can imagine,” he opined. Driver about the thousands of fans who attend the event. “I saw what it was. I mean, it’s nice. I’m not looking forward to going back, ”said the actor. He only participated once in the convention, during the Comic-Con International 2015 on San Diego, California for the premiere of Star Wars: The Force Awakens.

“I’m not eager to go back”: Adam Driver recalled his experience at Comic-Con – The Intranews