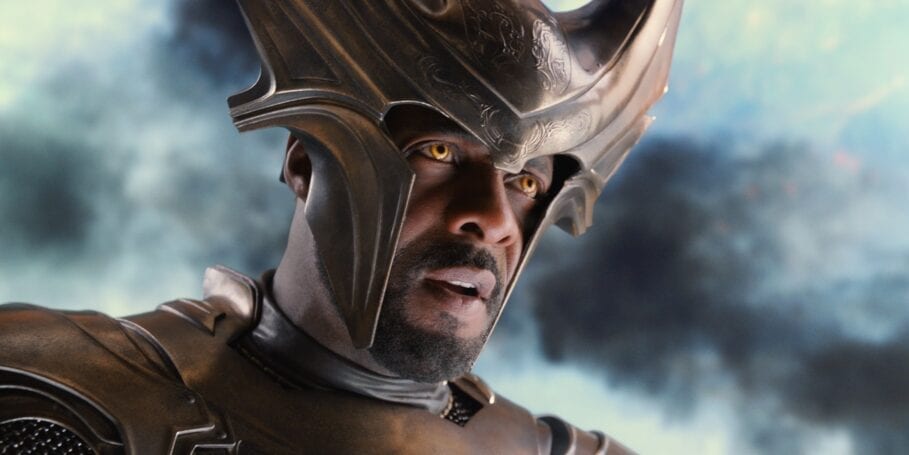 Several long months after No Time To Diewhich epilogued the long adventure of Daniel Craig in the role of agent 007the studios of the Metro Goldwyn Mayer are already turned to his successor. Many thought that Lashana Lynchagent 007 the time of a feature film, would take up the torch. Other rumors mixed several names from all over the place: Tom Hardy, Henry Cavill or even Idris Elba. The 49-year-old actor has an impressive resume in the world of cinema, whether in action cinema (Star Trek, Pacific Rim, Thor, Fast and Furious) than the more intimate one (Three Thousand Years Waiting for You, Cats, The Mountain Between Us, The Harder They Fall).

In 2019, the British comedian assured that he would love to play james bond by declaring: “James Bond is a hugely coveted, iconic and beloved character who takes audiences on this massive escapist journey. Of course, if someone said to me: ‘Do you want to play James Bond?’, I would say ‘yes!’ »

The bookmakers consider, however, that the one who has the best chance of donning the tuxedo of 007 is Rege Jean-Pagethe young 34-year-old actor seen in The Bridgerton Chronicle. The young age of the actor could be a strong argument for the producers, who do not necessarily want to find new ones. james bond In the coming years.

An anonymous source reportedly spoke to the newspaper The Sun by distilling the following information:

“Idris has long been in talks to play a role in the next era of James Bond history and last year he was being considered for an antagonist role. However, talk of him as the lead resumed when producers realized how popular he would be after conducting secret market research. He ranked among the diverse group of moviegoers invited to attend. They didn’t want to see him as a nemesis, they wanted him as the hero. »

Find the next james bond is obviously a source of complications. We need someone who can galvanize the public (so a headliner) but also someone young enough to last in the role of the famous spy. Gold, Daniel Craig started in Royal Casino at the age of 36, compared to 49 for Idris Elba. However, everything is still only in the state of rumor and there is no doubt that MGM will soon communicate about this next James Bond.

Idris Elba is back in talks to play James Bond