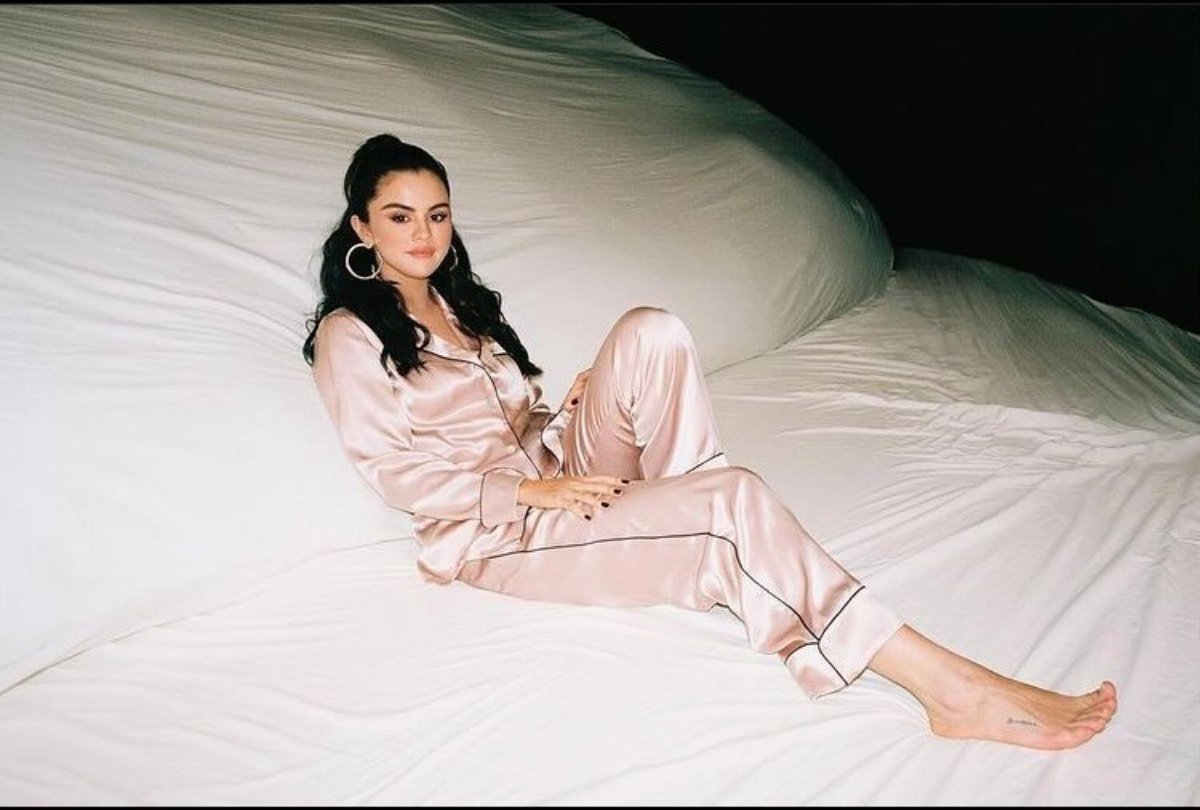 UNITED STATES.- After being diagnosed with Lupus disease, Selena Gomez began to engage with health issues. He has especially delved into the subject of mental health, participating in different events and talks. On this occasion, the American actress announced her participation in a special section of XQ America.

Unlike other collaborations, this time the Pop singer did not speak about the subject, but lent her image to contribute to this cause. Although he had done it before, this time he lent himself to pose for XQ’s camera. This has to do with the annual photo book, which they launched from this organization, to donate the proceeds to mental health students.

Selena Gomez He participated in this project, considering that he is a powerful public figure and his fans will probably want to buy his photos. “I had a lot of fun with @XQAmerica’s annual photo book” Each photo brings two dollars that will be donated in support of mental health students. So every download counts! Get on the #XQYearbook and join students from across the country, ”he wrote in the caption.

In addition, he attached the link to access this project in his Instagram biography. Although he did not show any of the photos, since they are exclusive for subscribers of the book, we can see one of them in the ad. His posting reached almost one and a half million likes, and around 9,500 comments. Among these, the majority of users congratulated her for this contribution.

His commitment to making the importance of mental health visible began a couple of years ago. In addition to being diagnosed with a disease, Selena Gomez suffered from anxiety attacks from the stress that comes with world fame. He also spoke about his insecurities regarding his physique. So he began to worry about his mental health, and to try to get the rest to do it too.