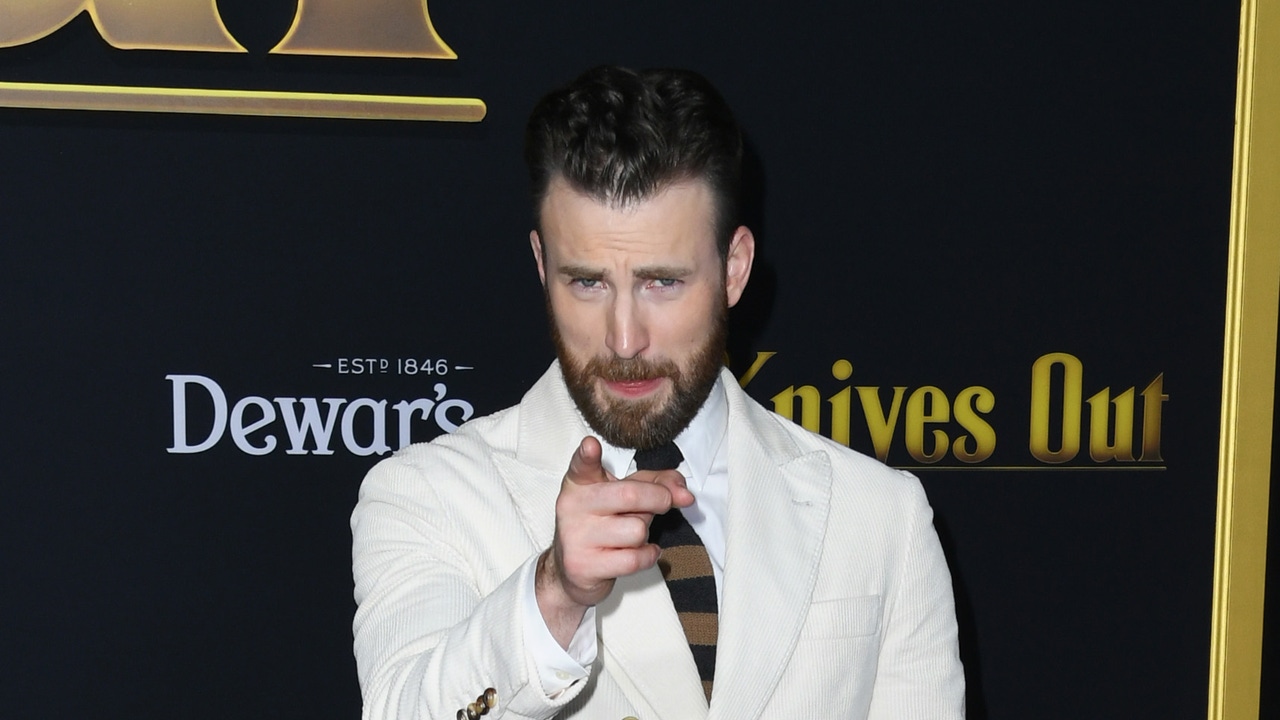 For years we have seen Chris Evans roll action scenes while playing Captain America in the Marvel movies. And, in addition, being a great actor, he has shown throughout his career that he is an athlete.

When you face an action scene on a set, everything is completely measured so that there is no problem but, even if all kinds of measures are put, there are sometimes unforeseen things that end up happening. Well, this is what happened to Chris Evans who is currently shooting the movie ‘The gray man‘.

Thus, the actor has shown through his Instagram account the huge bruise that was made while filming: “It’s like watching the leaves turn into autumn, but condensed into a painful afternoon. (I got into a little fight with the Gray Man),” he writes.

As you can see in the post, Evans has made a montage of 3 photos where he shows his forearm, which is where the blow was struck, and we see the evolution of the injury that was made while recording.

The film stars Ryan Gosling who plays Court Gentry, a former CIA agent known as Gray Man turned hitman who wants to end the life of a former CIA partner, Lloyd Hanson, who is trying to kill him. catch him, a character who is played by Chris Evans.

What is hiding under that shirt? Chris Evans unleashes the furor