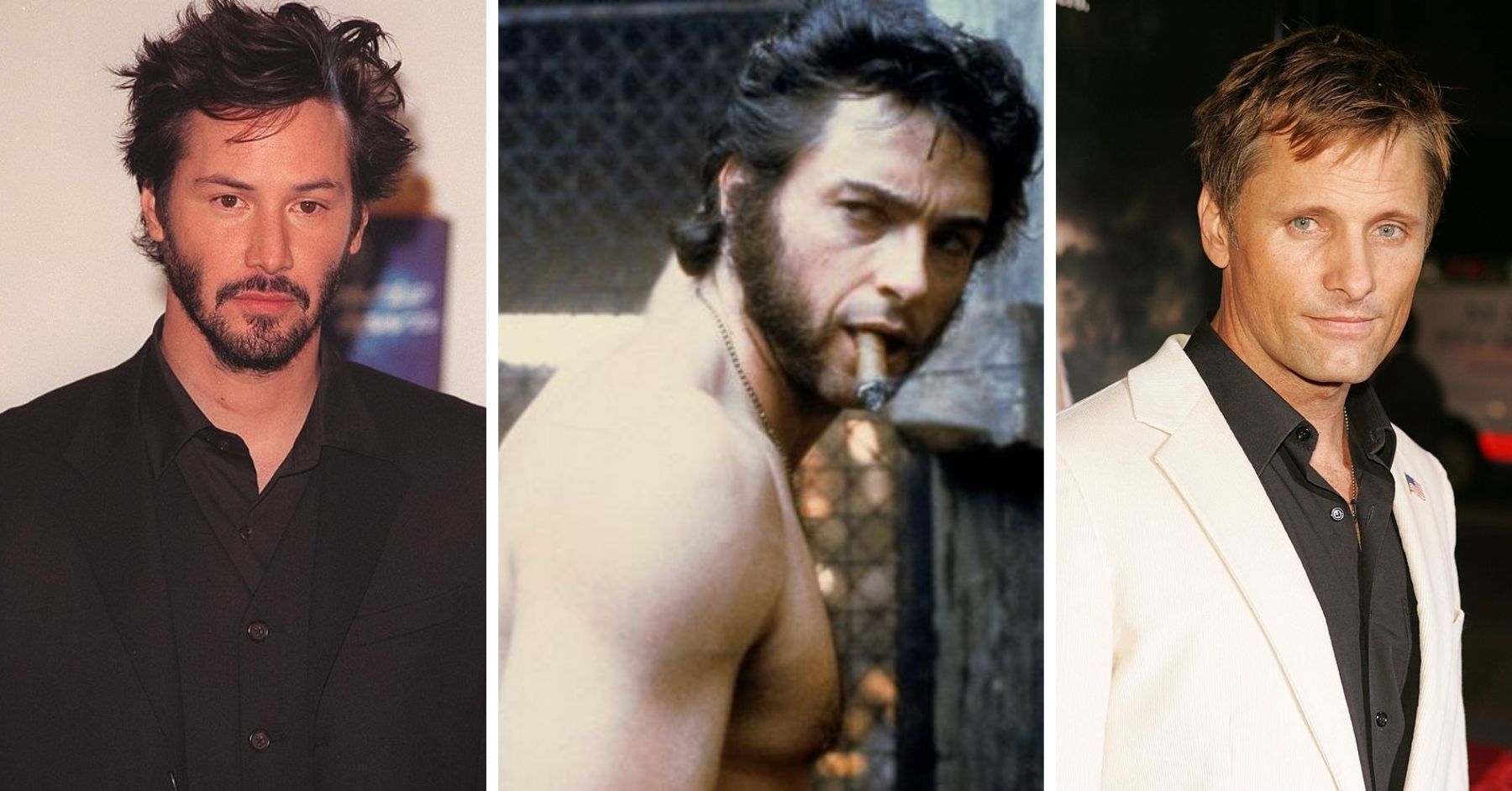 Nowadays it is very difficult to imagine another actor other than Hugh Jackman in the role of Wolverine, even after Disney’s purchase of Fox, fans ask that the Australian continue to represent the mutant of the X-Men.

But before being cast as Logan there were other actors better positioned and more likely to be cast in the role than him, it was even almost by chance and at the last minute that Jackman got the role.

Even when it was announced that he would be the actor behind Wolverine, he received a lot of criticism from the fans most adept at the X-Men comics, because the character in the canon measures 1.60 meters and the actor reaches 1.90 meters. .

With this in mind and waiting to know if Logan makes it to the MCU and with whom to play him, we present here the actors who were first on the list before Hugh Jackman himself for the first X-Men movie:

Back in the distant 2000 this actor had already been chosen by director Bryan Singer to play Wolverine in the X-Men’s debut in the cinema, but at the time of starting the recordings he was filming Mission Impossible II that I had a delay.

Even so, the actor wanted to be Wolverine and proposed to Paramount and Fox to work on the two productions simultaneously, but Tom Cruise, the star and who had some control over the film, did not allow it.

But Scott was not the first choice to bring the mutant to life with healing powers and retractable claws, in fact Dougray Scott was contacted after Russell Crowe rejected Singer’s invitation to play Wolverine.

This is how Jackman himself confessed: ‘Dougray Scott got the part, Russell turned it down, that’s the second part I’ve gotten out of those Russell turned down. He’s been very good to me, Russ. The other was Australia».

The actor now highly remembered for his role as Harvey Dent, Two-Face, in The Dark Knight Christopher Nolan was also considered for the role, but more by the studio than Bryan Singer.

In the end, his destiny was to see his aspirations as a comic book hero die and live long enough to find himself turned into a super villain in Two-Face form.

Before being Aragon in the trilogy of the Lord of the Rings, Viggo Mortensen was a not so recognized actor and Fox had it in mind for a time to be cast as Logan on the big screen.

The fact that Viggo was in the end the star in the saga of Middle-earth and Jackman the Wolverine of a whole generation seems like it was the best for both actors, since neither of the two roles can be imagined without seeing their faces.

Reeves had been coming off the success of The Matrix and was the bone of contention for all directors and studios who wanted to seize the moment, so it happened with Fox who contemplated him for the role of Logan.

But the idea of ​​seeing Keanu as Wolverine did not die in 2000, after Jackman seems to have hung his claws, fans have made requests and fararts of the actor as the immortal mutant.

This was another of the actors who was very, very close to being Wolverine, so much so that even the studio and production behind the film designed some concept art for the characters and for Logan his design looked very similar to Gibson.

Why Mel wasn’t cast has not been made public, but having had the movie The patriot That same year it can be understood that he preferred this project more realistic than the characters in the comics.

However, as they say, all of that is history and now Jackman’s role as Logan is iconic. The saddest thing is that it is highly unlikely that we will ever see the Australian using the adamantium claws once again.

In 2017 the tape of Logan It was a kind of goodbye and although Wolverine does not age, Hugh does and staying fit for the role is already very exhausting for him, even in an interview he said that he had already made his peace with leaving the character.

Chris Evans is much more than Captain America and the movie The Express of Fear is one of his best performances. Click on the image to see it for free at VIX cinema and tv.