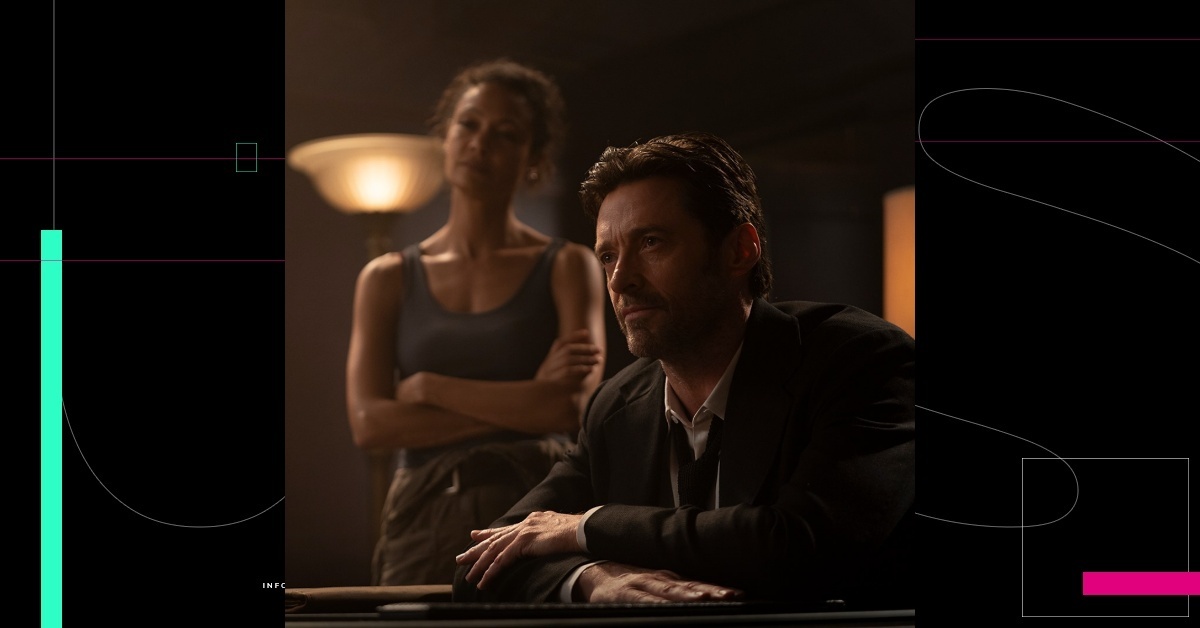 The actor of X-Men, Hugh Jackman talked about his new movie Reminiscence, thriller Science fiction in which the protagonist takes refuge in the past to escape both the present and the future. “Living too much in the past is probably not very healthy,” he said.

The tape that is already available in theaters of Mexico follow Nick (Jackman), a private investigator of the mind that allows people to technologically access their best memories to escape a devastating and tragic present in a Miami flooded by the increase in sea ​​level.

Nick will conflict with the disappearance of a mysterious client named There is (Rebecca Ferguson). His life will take a turn forever when his quest to find the woman who captivated him turns into a dangerous obsession.

Next to Jackman and Ferguson, the film is starred by Thandie Newton, Cliff Curtis, Daniel Wu, Marina de Tavira and Brett Cullen. Lisa Joy She was in charge of directing the project that marked her debut as a director, previously she worked as co-creator of the series Westworld with her husband Jonathan Nolan.

The protagonist of the film spoke in an interview about the plot, the issues it addresses and how they are related to what is currently experienced around the pandemic.

“I think this movie is very relevant to what is happening today (due to the pandemic). It seems to me that many people have mental health problems and other issues, and also with the feeling of loss: the lost time and having missed events such as graduations, weddings, whatever … The whole planet has gone through this difficult period ”, said.

It may interest you: Discover the characters of ‘Eternals’; They release the official trailer of the film that arrives in November

“If I offered people the opportunity every day to literally relive the best memories of their lives, I think it would be very tempting. I would be tempted to do so, of course. But as you can see in the movie, living in the pass is probably not a very healthy thing, “he added.

A Jackman He was also asked about hope for the future and if the world has lost faith, to which the interpreter of Wolverine He acknowledged being an optimistic person. ”There is no doubt about the challenges we face. The climate change and other issues are very challenging and will require us to assume a collective effort, “he said during the interview.

Regarding the elements of the black cine that contains this tape of Science fiction, Jackman highlighted the director’s ability to carry it out on a theme that goes in different directions. ”It is possible that at first you feel that you are on a tape noir. But then you are in a suspense thriller, in a romantic and also an action movie ”.