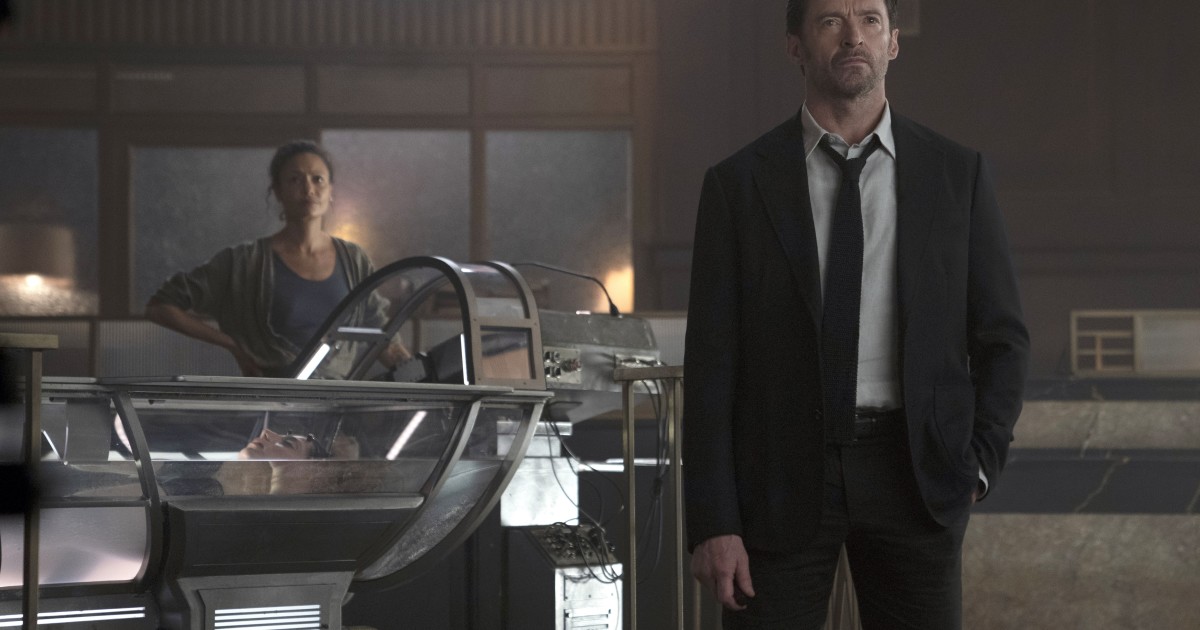 Nostalgia becomes a sibylline and suffocating trap in “Reminiscence”, an ambitious film in which Hugh Jackman suffers the problems of taking refuge in an idealized past to forget both the present and the future.

“Living too much in the past is probably not very healthy,” he said in an interview with Efe.

“Reminiscence” arrives this weekend in Spanish cinemas under the command of Lisa Joy, who makes her debut as a director of a film after having triumphed with “Westworld” (co-created with her husband Jonathan Nolan, Christopher Nolan’s brother).

As in that series, Joy uses science fiction in “Reminiscence” as an excuse to talk about current issues such as the climate crisis, memory or loneliness in a film that has connections with titles such as “Minority Report” (2002) or ” Inception ”(2010).

Jackman plays Nick, who in a Miami flooded by rising sea levels and completely given over to nightlife, has a business that allows his clients to technologically recreate their best memories to escape a hopeless and depressing present.

Thandiwe Newton, Cliff Curtis and Marina de Tavira round out the cast of this dark and murky film that, with a plot loaded with metaphors, pays homage to film noir with a detective obsessed with finding his particular “femme fatale”.

Why nostalgia and looking back can be attractive and seductive?
I think this movie is very relevant to what is happening today (because of the pandemic). It seems to me that a lot of people have problems with mental health and other issues, and also with the feeling of loss: the wasted time and having missed events like graduations, weddings, whatever … The whole planet has collectively been through this difficult period.

So if I were to offer people the opportunity every day to literally relive the best memories of their lives, I think it would be a very tempting thing to do. I would be tempted to do so, of course. But as you can see in the movie, living too long in the past is probably not a very healthy thing to do.

There is no question of the challenges we face. Climate change and other issues are very challenging and will require us to undertake a collective effort. There is a feeling of exhaustion, I sense that. So yeah, nostalgia is a really comfortable place to be.

As in “Westworld,” Lisa Joy uses science fiction in “Reminiscence” to make a social commentary on our world.
Lisa came to me and said that she just wanted to talk about the ideas for the movie and how she had written it without me having read the script. That’s unusual: you usually read the script before meeting with the director. And when I was 20 pages long, after having that meeting with her, I already knew I was going to make this movie.

She gives you that air of security and knowledge about the story, about why she wants to tell it and what she wants to say. It’s Lisa’s first movie, but she’s been doing this (working in the audiovisual world) for a long time so I’m excited to see the movies she’ll make in the future.

She is at the top of the industry and she seems to me, as I said before, that she is smart, confident, open and very creative. He welcomed the suggestions of the actors. She is a great team player and also a great leader.

How did you play with the “noir” elements in a sci-fi movie like “Reminiscence”?
Lisa understands this genre and had the courage and ability to break it down and rebuild it again. It is possible that, in the beginning of the film, you feel that you are in a “noir” tape, which is what I thought. But then suddenly you are in a suspense thriller, in a romantic movie and also in an action movie.

It actually goes in a lot of different directions but, at the same time, it weaves everything together in a beautiful and poetic way. I think that poetry is what I love about the “noir” genre, that naked language. So I think it is a film with a lot of control of itself.

But this is a very film school explanation (laughs). The public does not have to worry about this and can see it just for the enjoyment of watching it knowing that they are in good hands.