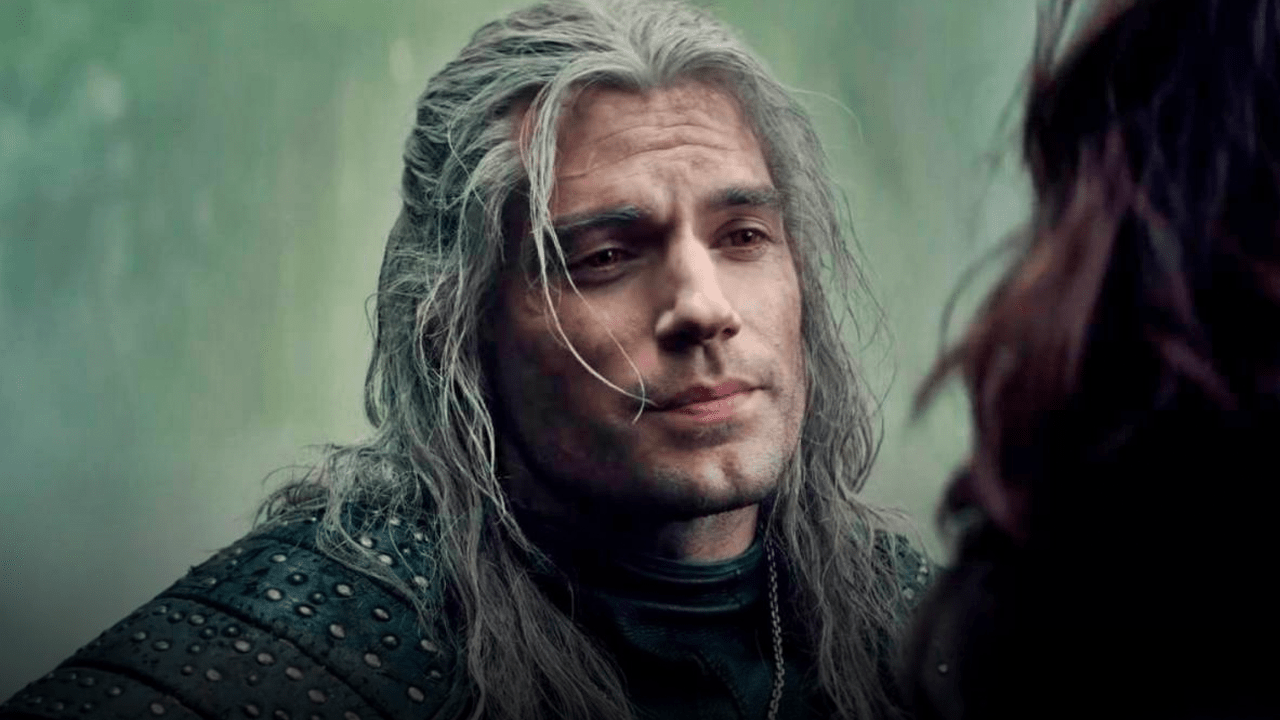 Netflix pays very well to be in one of their most successful series, and the proof is Henry Cavill and the juicy amount they pay him per episode of ‘The Witcher’. We tell you more details about it, below.

Henry Cavill is one of the most well-known and sought-after actors in the Hollywood industry. His time in DC as Superman, under the command of Zack Snyder, led him to gain popularity throughout the world. With a resume like that, it was normal that Netflix wanted him for their ambitious series The Witcher, which has turned out so well that it already has one more season and is leaving the protagonist a juicy amount of money.

The Witcher report has revealed how much the streaming giant is paying the actor from The Justice League. His salary is around 400 thousand dollars (eight million pesos, approximately), a reasonable amount, right? And it doesn’t sound so ostentatious. Well you are wrong this is what Cavill earns for a single episode. If each season consists of eight episodes, you don’t have to be a genius to do the math. and to know the enormous amount of money that is being taken to interpret Geralt de Rivia.

If the series continues to be a profitable production for Netflix, this could be just the beginning of a juicy fortune for Henry, and of course we know that when something is convenient for the streaming giant, it does not stop exploiting it. Y, Although the amount they are giving the Batman v Superman actor may sound very high, it must be made clear that their salary is “normal”, since it is the same as they are paying other actors in their catalog, as David Harbor and Winona Ryder for Stranger Things.

And if this sounds like a lot to you, let’s not even talk about what Millie Bobby Brown was paid to interpret Enola, you can tell that Netflix is ​​making the most of all the price increases it has made on its subscriptions and it is investing them in quality actors.

How much was Henry Cavill paid for the Netflix series ‘The Witcher’?