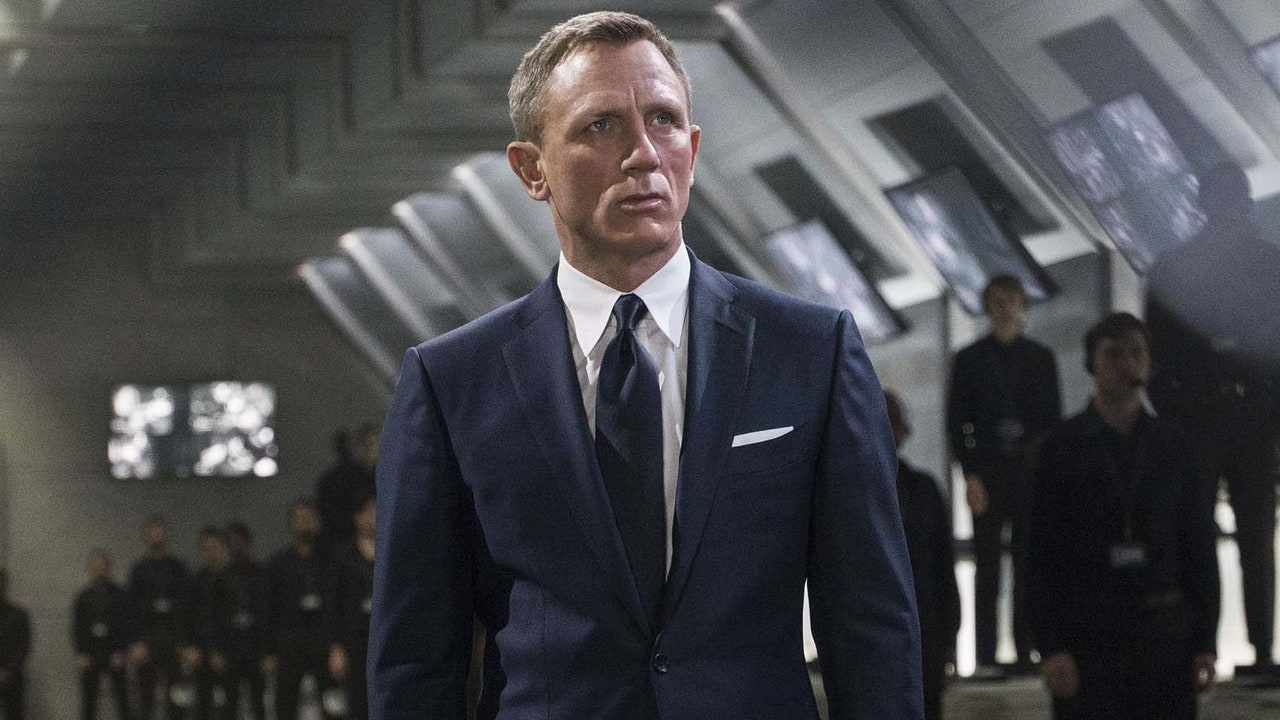 Your routine? Monday whole body. Tuesday, chest and back. Wednesday only legs. Thursday, shoulders and arms. Friday again whole body. And weekends stretching, running and swimming. And no. Not a single day is skipped.

“The real challenge is just getting used to the routine. The day begins in the gym. One day after another. At first it is a bit painful, but it gradually gets easier. As I get older I need more time to be in shape, to be James Bond. But to be honest, it’s about focusing on training and working, ”he explains.

In addition, it states that “staying as agile and flexible as possible is the key, so in the end it is not so much about lifting weights in the gym. And he concludes: “It goes without saying that regular exercise is good, although I would say the mental health it’s even more important than physical health ”.

Neither he nor his wife have social networks (nor do they need them). Not hundreds of properties, either, but a few, in strategic locations: London and New York, where the married couple makes up most of their lives.

The official residence is the 4.7 million euro mansion in the Primrose Hill neighborhood, near Regent Park. A hill from where you can see the skyline from the City North of London, and a stone’s throw from Camden Town. A few years ago his wealthy neighbors complained bitterly about the giant banana tree from the Craigs’ garden, because apparently its branches represented a danger to the neighbors of the neighborhood.

For another of their houses, the one in Brooklyn, they paid 5.7 million euros. Entering this century-old red brick building, many Hollywood stars have been seen, friends of the couple who come to spend long evenings with the Craigs. Inside we find coffered ceilings, fireplaces, hardwood floors, and spectacular views from the city.

Some years ago, Daniel Craig and his partner had shared a 9.36 million euro penthouse in Soho, until they sold it to a Tribeca realtor.

Bad relationship with fame and fortune?

It is clear that Daniel Craig he has never had a good relationship with fame and fortune. He is reserved to the utmost limits – in fact, even the name of his last daughter remains a secret – an attitude that he understands as a shield of protection.

“There was a time when I was very confused by fame and fortune. To put it politely, they are terrifying. My past is not of much money. And there are not many people I can ask for advice on how to deal with this, ”he explained.

He is so confused by this fact that, in one of his few “confessions” to the press, he explained that “When their daughters grow up”, the first with the Scottish actress Fiona Loudon and the second with Raquel Weisz, “none of them will be able to count on fortune for their future plans ”.

Tom Ford, among his leading designers – imbued with the spirit of Bond-