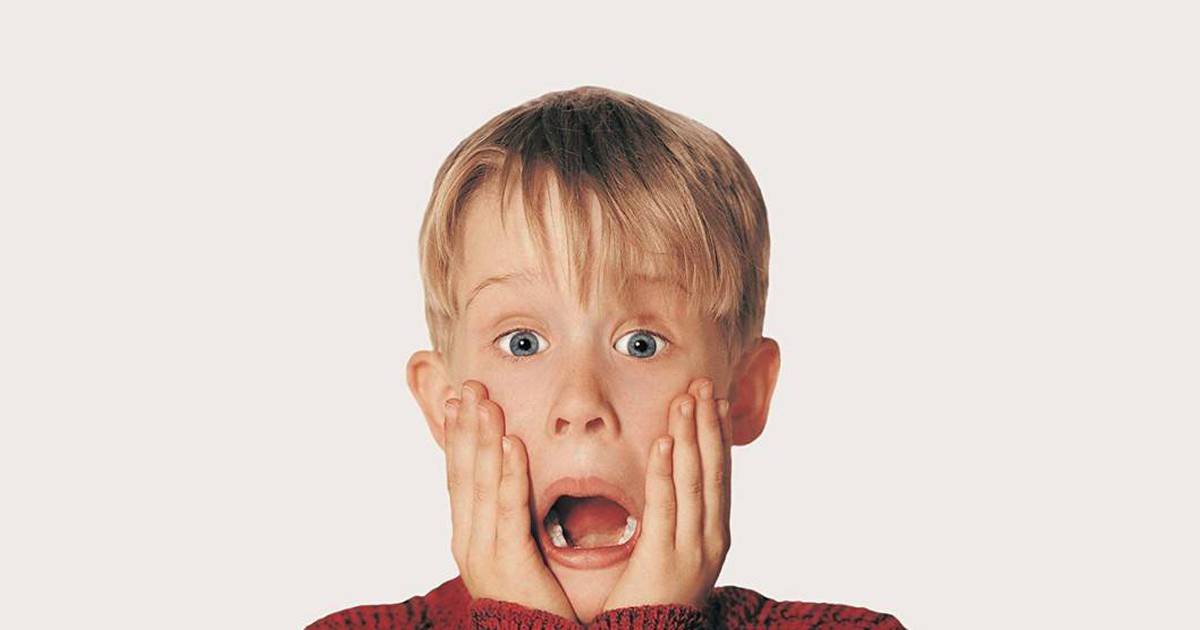 With Christmas just around the corner and Christmas movies streaming everywhere, arguably one of the most iconic movies and a favorite of almost every family, My poor angel (Home Alone) has become the ideal classic to watch during the month of December.

The movie starring Macaulay Culkin who plays Kevin McCallister, the younger brother of the McCallister brothers, just eight years old. On Christmas Eve he has an argument with several members of his family which causes his mother to send him to sleep in the attic, just one day before his Christmas vacations to Paris. But the family gets up late the morning in which they have to take the flight, therefore, they forget to Kevin in his house and he has to defend it from two thieves who want to enter to steal.

For the first movie of “My Poor Little Angel”, Macaulay Culkin had a salary of $ 110,000 dollars but for the second part the income was $ 4.5 million dollars, which would be more than 92 million Mexican pesos. It should be noted that the actor was also given a part of the proceeds at the box office.

The beginnings of Macaulay Culkin

Macaulay Culkin was born on August 26, 1980 and began his career at the age of four, but his rise to fame came when he appeared in the film Uncle Buck to the rescue (Uncle Buck) in 1989 and his salary is reported to be $ 40,000. On the other hand, Macaulay Culkin in 1994 starred Richie Rich (Richie Rich) film for which he received the amount of 8 million dollars.

Culkin also appeared in the film My first kiss (My Girl) alongside Anna Chlumsky, Dan Aykroyd and Jamie Lee Curtis.

How much money did Macaulay Culkin make for playing Kevin McCallister in “My Poor Little Angel”?