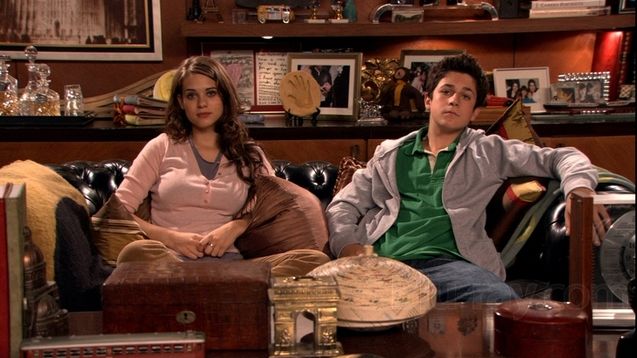 SinceHow I Met Your Mother lasted nine seasons and built up a solid fan base over the years, the idea of ​​a feminine spin-off is clearly a double-edged sword, between welcome nostalgia for the original sitcom and the risk of seeing a cult series marred by yet another recycling attempt. How I Met Your Father will thus resume the same construction as its predecessor with Sophie, a mother who tells her son how she met his father, much like the character of Ted Mosby (Josh Radnor).

The story, which will begin in 2021, will however be modernized by associating it with some realities of our time, starting with dating apps. Isaac Aptaker and Elizabeth Berger who were notably screenwriters for This Is Us, Love, Victor or Love, Simon will serve as creators, writers and executive producers.

How I Met Your Mother

Last April, Hulu ordered 10 episodes of the series in development for quite a few years, while Hilary Duff was cast to star. Filming has started and the actress recently gave a glimpse of her character on Instagram by sharing a first photo of the set.

If the recently unveiled cast presents some breaks in tone with the original series (no seducer or seductress à la Barney), one of the main recurrences ofHIMYM should stay since we find the character of Sophie in a bar, which recalls MacLaren’s pub where the band of friends religiously gathered in each episode. 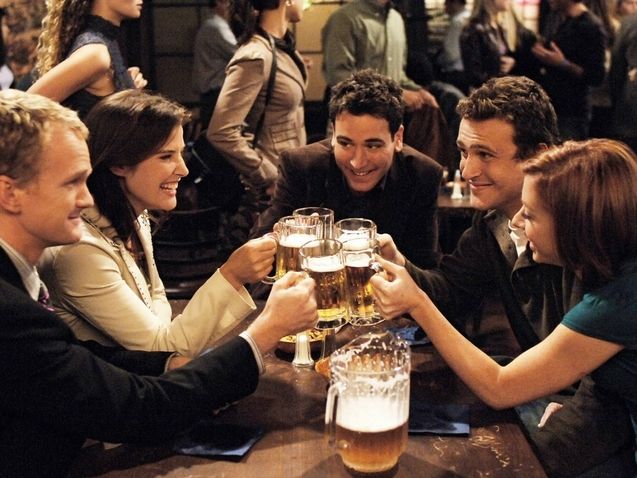 Actress Francia Raisa (Dear White People), who will play Sophie’s best friend named Valentina, also posted pictures of the shoot on Instagram, showing some sets and members of the cast.

For now, it’s still unclear if the original cast (Josh Radnor, Jason Segel, Cobie Smulders, Neil Patrick Harris and Alyson Hannigan) will be there, if only for a cameo. No release date has been announced either, but the launch should take place sometime in 2022. To return to How I Met Your Mother, we come back to the scenes that the creator would prefer to remove today from this side.