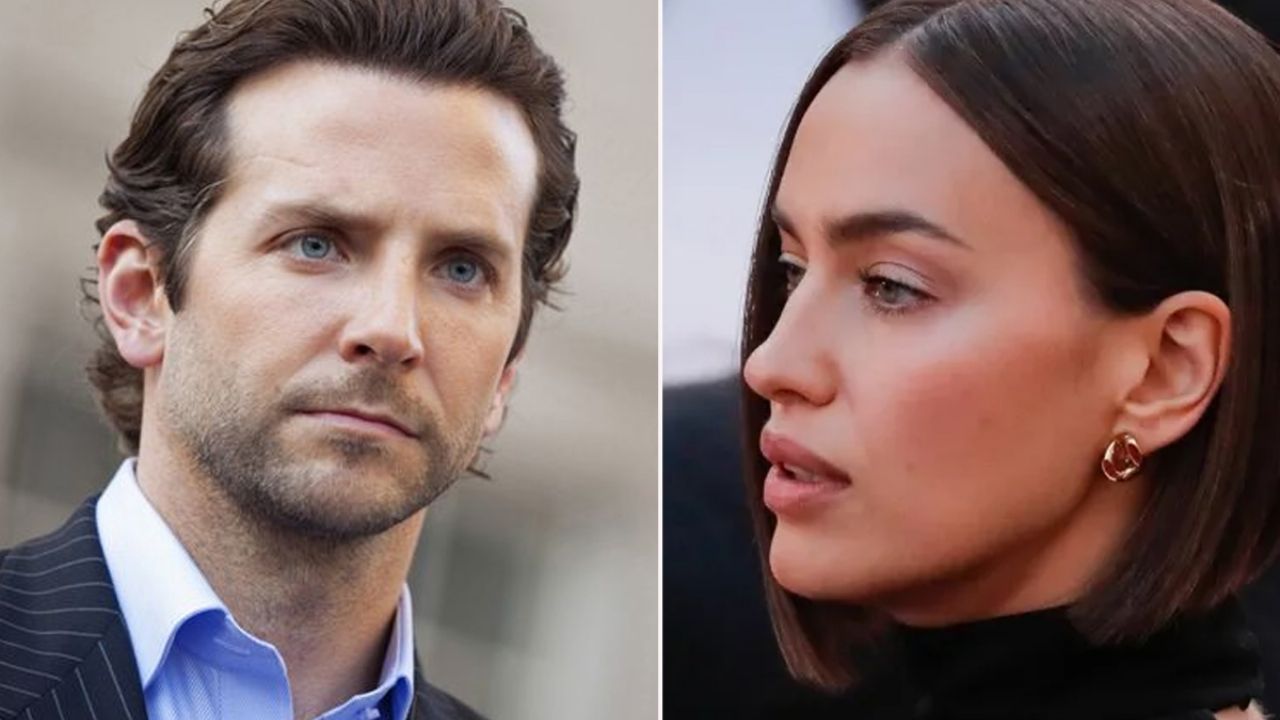 Bradley Cooper e Irina Shayk They formed a wonderful couple, who stole the attention of the entire planet, due to the magnitude of their figures, because of their previous relationships and because of all the charm that they emanated together, in that bond that lasted from 2015 to 2019.

However, the mega figure of Hollywood and the Russian model decided to put an end to it in a tumultuous conflict, which was colored by rumors of infidelity from the blondo and which was maximized by the flirtation she executed with Lady Gaga.

Bradley and Irina lived four years of fullness, to the point that little Lea arrived as the fruit of that love and that she is currently passing through her fourth year of life. Both celebrities built a couple that generated a furor and were even compared to Brad Pitt and Angelina Jolie for the harmony and beauty they represented together.

The truth is that after the breakup there was a lot of speculation about the reasons that pushed them to walk in different directions. The rumors flew over, but both chose to declare lightly regarding the arguments and to use pleasant words.

Another edge was linked to the custody of Lea, for which they did not go to court to determine with which of the two parents she would live and chose a healthy and consensual mechanism for the shared upbringing of the girl.

This respect between Cooper and Shayk made it possible for them to be seen on some occasions in public situations with the little girl. However, in recent days there was an event that set off the alarms and triggered versions of a reconciliation, of a new opportunity for the couple. 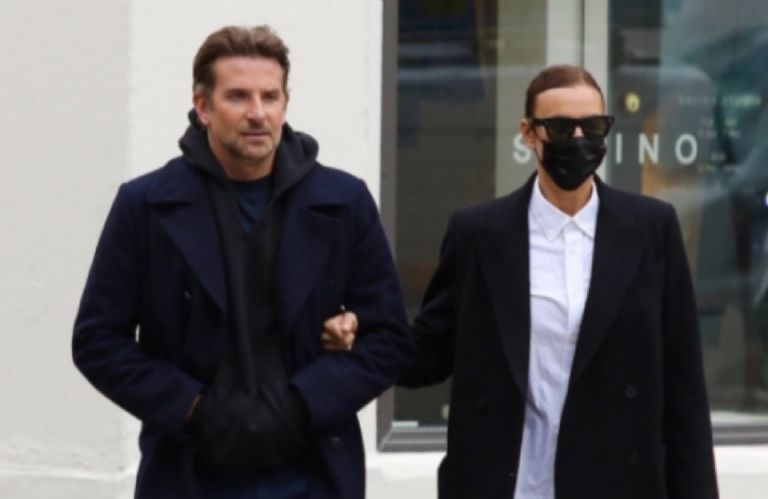 What happened? Bradley and Irina fell into the clutches of the paparazzi and were photographed on an intimate walk, together, hugging through the streets of New York, without the presence of their daughter. That quality of walking alone opened the field to speculations of a love harmony.

Another piece of information that feeds this possibility is that neither of the two celebrities denied this scenario of a reunion in the sentimental, as well as the relatives did not provide information and chose silence. The concrete thing is that they went out to walk through the streets of New York with total freedom and their faces screamed happiness. 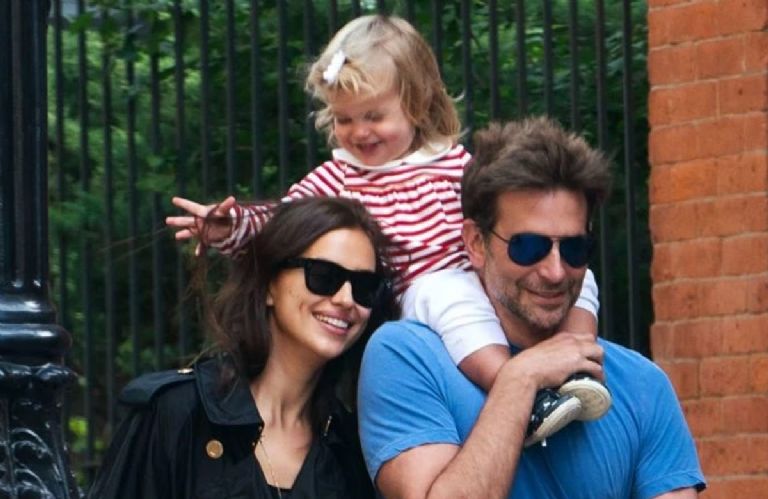 How did Bradley Cooper and Irina Shayk stop fighting, two years after their separation