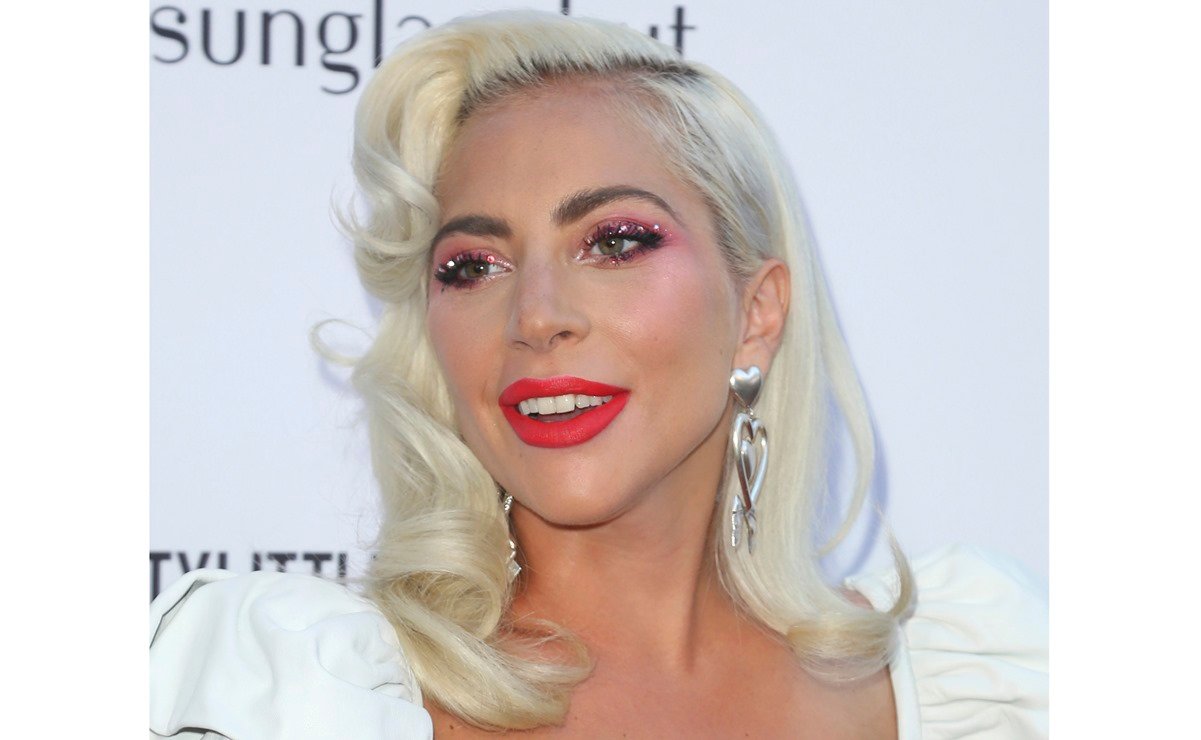 The first images of what they look like were revealed Lady Gaga, Adam Driver, Al Pacino, Jared Leto Y Jeremy Irons in the film “House of Gucci”, the tape of Ridley Scott where the story of the murder of the former head of the luxury firm, Maurizio Gucci, is told in 1995.

In the movie “House of Gucci”, Gaga gets into the skin of Patrizia Reggiani, the ex-wife of Maurizio Gucci, played by Driver, whom he ordered shot to death in 1995 in Milan (northern Italy), a crime for which the “black widow” spent eighteen years in prison. 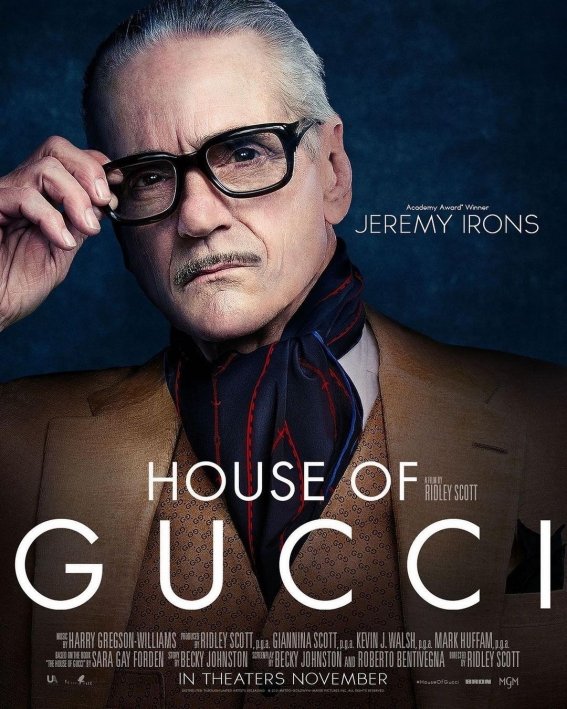 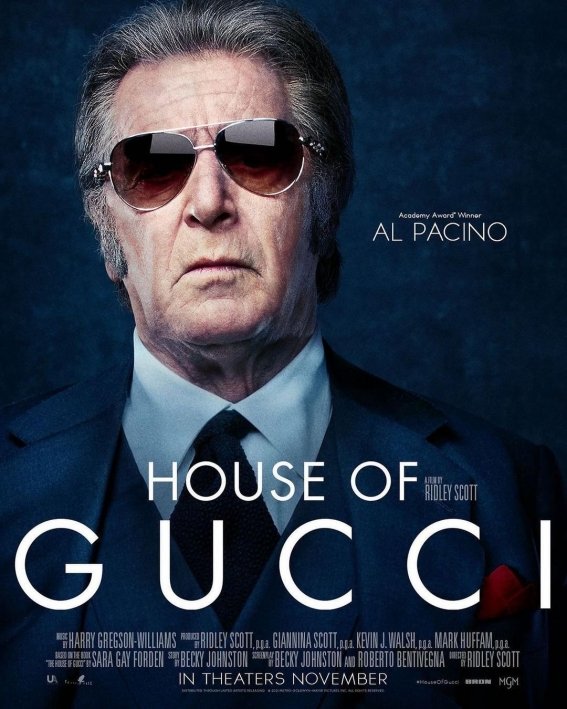 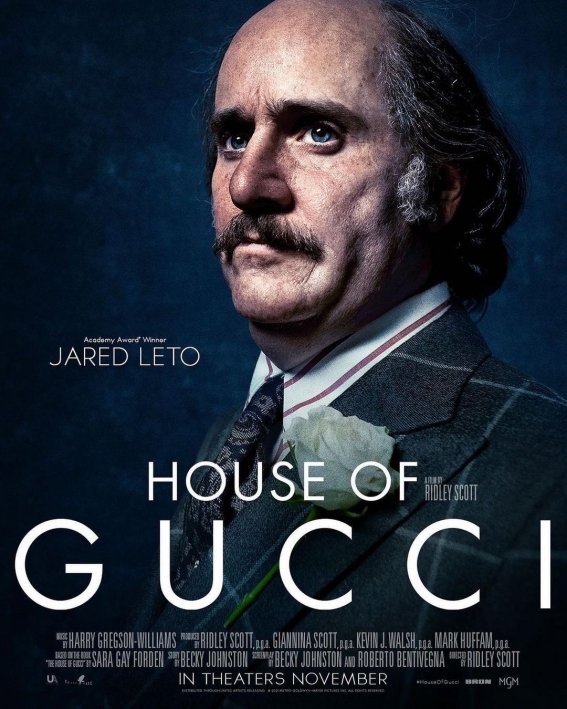 In March, Gaga and the “Girls” actor were caught filming scenes from the film in various parts of Milan, such as the outskirts of the Statale University or the central Via Montenapoleone, the haute couture and luxury district of the Italian city.


The actors themselves shared on their social networks a photo of both in what appears to be a ski slope in Gressoney, in the heart of the Alps, in the Italian region of Valle d’Aosta.

The production trucks also reached Lake Como, in whose lavish villas many stars and tycoons from all over the world often rest.

During the filming, the “Bad Romance” singer was seen dressed in a white lace suit and with brown hair, accompanied by Driver, wearing a blazer and a casual blue plaid shirt, at what looks like a party in a crowded garden with swimming pool on the shores of the lake.

This will be Gaga’s second leading role in the cinema after “A star is born” (2019), with which he won the Oscar for best original song, and has already acted in tapes such as “Machete Kills” (2013) or in the television saga “American Horror Story.”

Read also: Lady Gaga suffered a psychotic break after discovering she was pregnant after rape

On this occasion the artist is under the orders of Ridley Scott to play Patrizia Reggiani, convicted of ordering the murder of Maurizio Gucci, shot by a hitman on March 27, 1995 in Milan.

The film about the fashion dynasty will be based on the book “The House of Gucci: A Sensational Story of Murder, Madness, Glamor, and Greed” by Sara Gay Forden.

However, the production has already received criticism from the fashion family, who have regretted that no one contacted them when creating the story.

The writer Patrizia Gucci, author of the biography of her family and daughter of Paolo Gucci, who is believed to be Jared Leto, has regretted that no one from the film’s team has asked permission to speak of private events.

“In the family we are sure that the film will have errors and inaccuracies that have nothing to do with the historical truth,” he said in statements published by local media.

He added: “As far as we know, it will be done by buying the rights to a book by a British journalist, a work that we consider absolutely baseless. Neither Ridley Scott nor anyone else has warned us and we are sorry.”

Criticisms even come from Reggiani herself, released since 2017. “She is very upset because dozens of production trucks have invaded Milan and she does not know anything or have contacted her,” her lawyer, Daniele, told Telelombardía Pizzi.