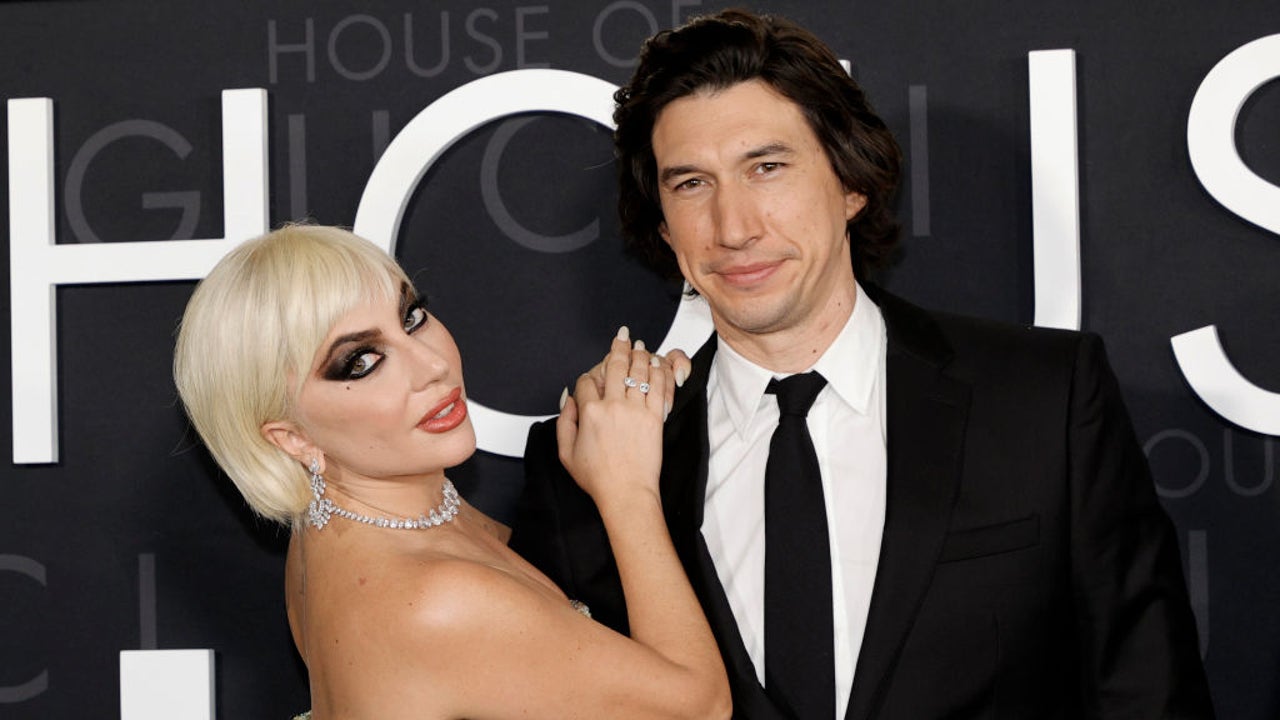 ‘House of Gucci’ It won’t hit theaters until November 26, however, there are already phrases that are considered icons of the film. With this movie, we will see the singer again Lady Gaga on the big screen where she has previously demonstrated her acting skills in ‘A Star is Born’ or in the series ‘American Horror Story’, being highly applauded.

The truth is ‘House of Gucci’ is one of the most anticipated releases, everyone is looking forward to finally hearing that Italian accent than Lady Gaga he was perfecting for 9 months. To liven up the wait, the actors are giving the audience some details about the film or the shooting. On this occasion, it was Gaga herself who has told the story behind one of the most powerful phrases: “father, son and house Gucci” that we could hear in the movie trailer.

It was totally improvised

It was on the red carpet of the film’s premiere when Lady Gaga revealed that the phrase had been totally improvised. With these words the singer told it for Variety magazine: “He did it all the time. In the trailer he said it all the time, and then, When we shot the scene it turned out like this and it turned out good. This speaks volumes for itself Ridley Scott as a director, because he uses all these things, he works with creativity and love. “

Lady Gaga also confessed the hardest part to play Patricia: “The biggest challenge was playing a murderer. But after doing a lot of research, I realized that she knows she made a big mistake, and that caused a lot of trauma. ”

The screenwriter of the film, Roberto Bentivegna wanted to add: “That’s Lady Gaga. She improvises at work. She’s iconic, she’s amazing. There were so many great improvisations that they didn’t make it out in the end. It really was great, they had a great time.”. The scriptwriter also stressed how magical it is for the actors to improvise, making the text their own: “I think some writers may feel that their words are perfectly written and that the whole script should be respected, but for me it was a joy. It was as if they were feeling it. It is like music. I was very flattered that they wanted to do it. that”.

Adam Driver (‘House of Gucci’) talks about the sex scenes with Lady Gaga: “We were feeling it”

‘House of Gucci’: Lady Gaga confesses that she improvised her most iconic line of the film