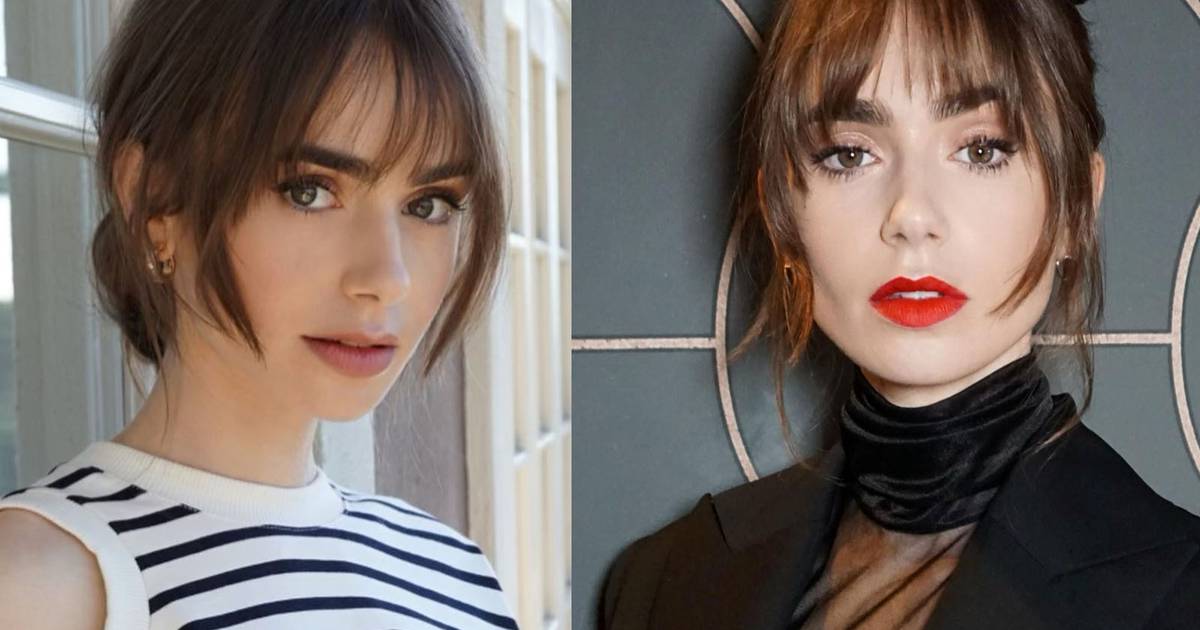 Given the premiere of the second season of ‘Emily in Paris’ on the streaming platform, it is not surprising that the life of Lily Jane Collins took a radical leap in her career by starring in one of the most watched Netflix series during the pandemic .

The daughter of renowned musician Phil Collins, in addition to being a model from an early age, participating in films and series such as ‘Espejito, espejito’, ‘Les Miserables’, ‘Okja’ and ‘How to be single’, this 2021 never ceases to amaze us and she does it to debut as a producer of ‘Emily in Paris’.

The actress shared the news through a post on Instagram, where she thanks for the “support and enthusiasm” shown by her followers:

“Being a part of @emilyinparis really changed my life, and I couldn’t love this crew / family / team more. I am beyond grateful to all the people who made this season possible, in the midst of a pandemic, no less. Like my first production project, it has been a joy and a labor of love to see everything come to life, and knowing that they are having so much fun watching it and meeting the characters (old and new) makes me feel infinitely proud ”.

How much does Lily Collins earn for ‘Emily in Paris’?

According to various portals, Lily Collins’ fortune is around 25 million dollars. Not counting what he charges to give life to that young American living in the ‘city of love’, which we love.

Although Netflix does not publicly share the salary of its celebrities, the truth is that an internal source revealed the alleged fees of several stars and, in one of those ranges, the salary of the protagonist of ‘Emily in Paris’ could be found.

It is estimated that the current wife of the director and screenwriter, Charlie McDowell, earns a figure similar to that of the cast that stars in ‘Stranger Things’, that is, nothing more than 3 million dollars per season.

But that’s not all, as Lily Collins maintains several businesses alongside her successful acting and modeling career, as she is known to invest in real estate, as she recently offered her Bervely Hills mansion for sale at 13, 5 million dollars and is the image of campaigns of recognized luxury brands.

Here’s what Lily Collins gets for ‘Emily in Paris’