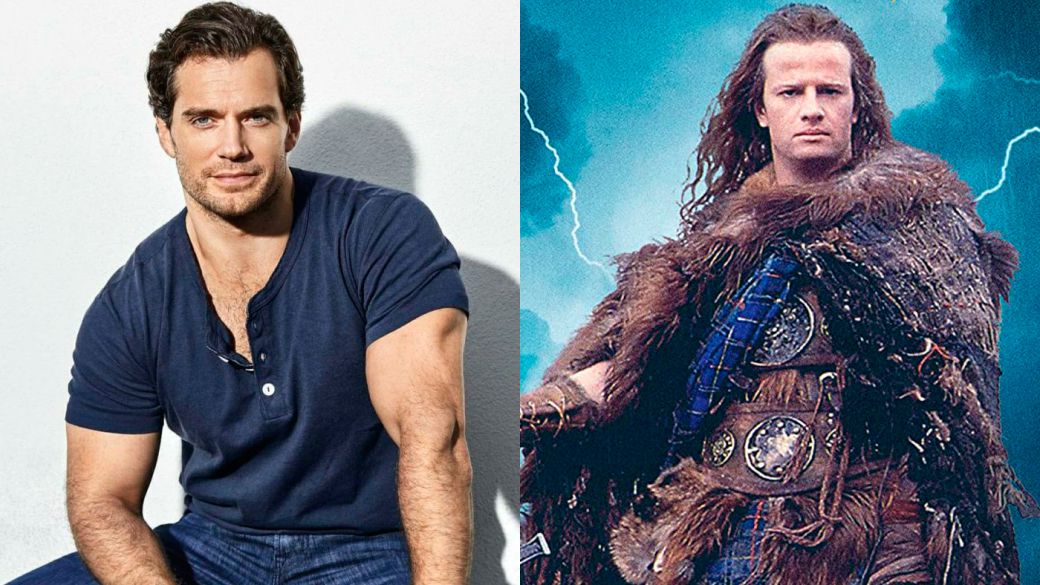 Henry cavill, the famous actor who has played Superman in the Snyderverse of Warner Bros. and DC and who now stars in the series of The witcher for Netflix as Geralt de Rivia, he will be the protagonist of the film reboot of the mythical eighties film saga The immortals, by the director of the saga John wick. This has been announced Deadline, information later confirmed by the actor himself after sharing his first statements in this regard through his official account of Instagram.

The return of an icon of the 80s

Of course, at the moment it is unknown what role will Henry Cavill play and if the characters of the saga will be maintained or they will bet on original characters; In addition, no other name of the cast of the film has transpired, although it has been confirmed that there will be more important characters in the plot. To all this we must add the confirmation of the actor himself through his first statements officials about it.

“I’ve been a fan of Los Inmortales since I was a kid. From the movies with all the glory of the 80s with music from Queen to the television series with an actor who looked a lot like one of my brothers. I hope it’s a great adventure that I (and I hope you do too) I will never forget”Says Cavill.

On his role as Superman nothing has been confirmed about his continuity or not as Clark Kent in the DC film universe, although with such a tight schedule with so many roles and the idea of ​​Warner Bros. to bet on a new black superman at the movies, Henry Cavill is left with a foot and a half outside of DC.