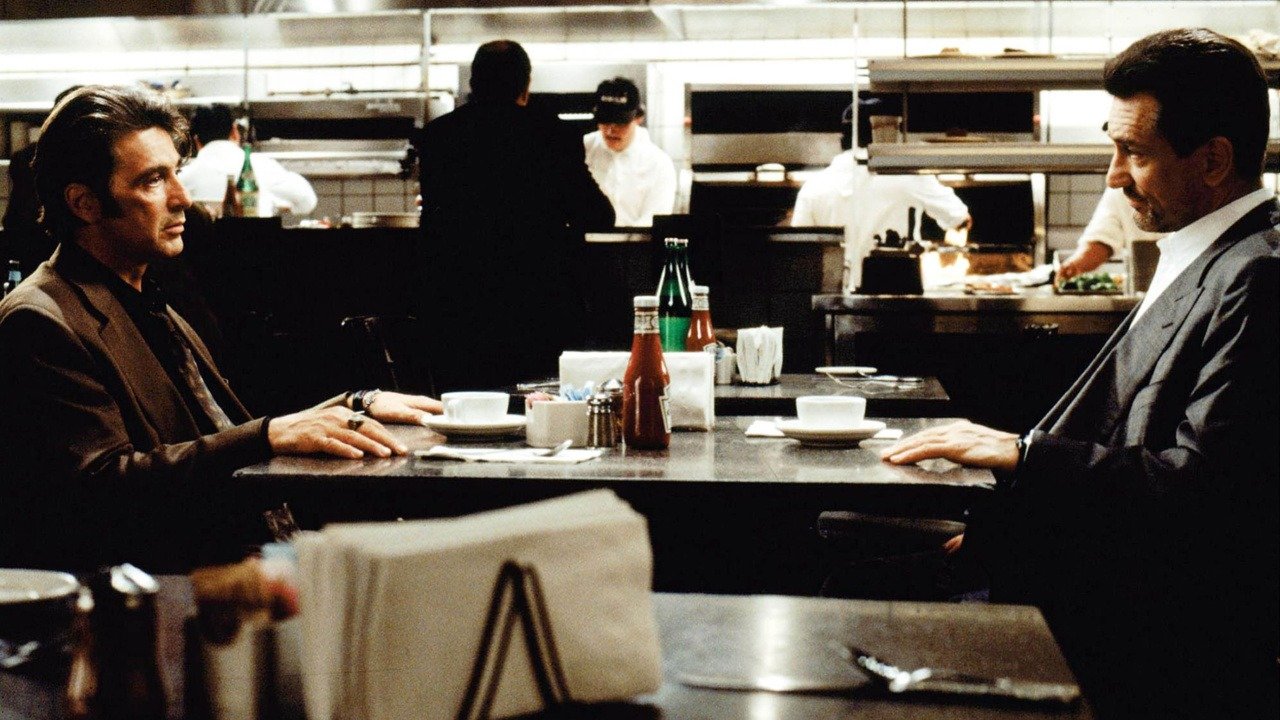 Is Timothée Chalamet the new Al Pacino? The immense actor has in any case dubbed the young actor for a possible “Heat 2” which would require a young version of his character of Vincent Hanna.

Heat : a meeting at the top

This year, Heat (1996) was honored at the Tribeca Film Festival. A meeting was organized with Michael Mann, Al Pacino, Robert De Niro and producer Art Linson. Unfortunately, the Q&A session ultimately took place without the director. The latter having contracted the Covid two days before this highly anticipated meeting. However, he was able to participate on video. Enough to delight the fans present to (re)discover Michael Mann’s masterpiece in a restored 4K versionand to listen to the two sacred monsters of cinema that are Al Pacino and Robert De Niro.

As a reminder, the first performer in Heat Detective Vincent Hanna who tries to stop bank robber Neil McCauley, interpreted by the second. If the feature film reaches perfection, a sequel could soon be produced. Michael Mann began by telling the story of Heat 2 with a novel (planned for August 2022). We should discover characters from the film years before the events ofHeat, but also afterwards. Since this announcement, it is hoped that Michael Mann will stage this story himself.

A sequel with Timothée Chalamet?

The meeting at the Tribeca Film Festival therefore allowed to evoke memories of filmingas revealed in particular Deadline. To the question of his preparation, Robert De Niro notably replied soberly but with irony that he “robbed some banks“. Art Linson also revealed that Mann had, for a time, thought about not directing the film he had written. Fortunately, the producer was able to convince him to do so.

But the funniest and most memorable moment came when he was asked which current actor could embody younger Vincent or Neil in a possible Heat 2. If De Niro did not find, Pacino did not hesitate long before dropping the name of Timothée Chalamet, provoking laughter from the assembly, and himself seeming amused. Hard to know how serious Pacino was saying that. He still insisted that Chalamet is “a wonderful actor, with a great look“.

Michael Mann would currently be in Italy, in quarantine because of the Covid. He would nevertheless be working on his next film, a biopic on Enzo Ferrari he’s been thinking about for years. Recently, we learned thatAdam Driver, Penelope Cruz and Shailene Woodley joined the cast. This should allow the project to finally get started. Re Heat 2, nothing is on track yet. But probably if this movie gets made, Mann will listen to Al Pacino’s suggestion. It would remain a huge burden for Timothée Chalamet to bear despite his meteoric rise. In the meantime, the actor is expected next year to Dune Part 2.