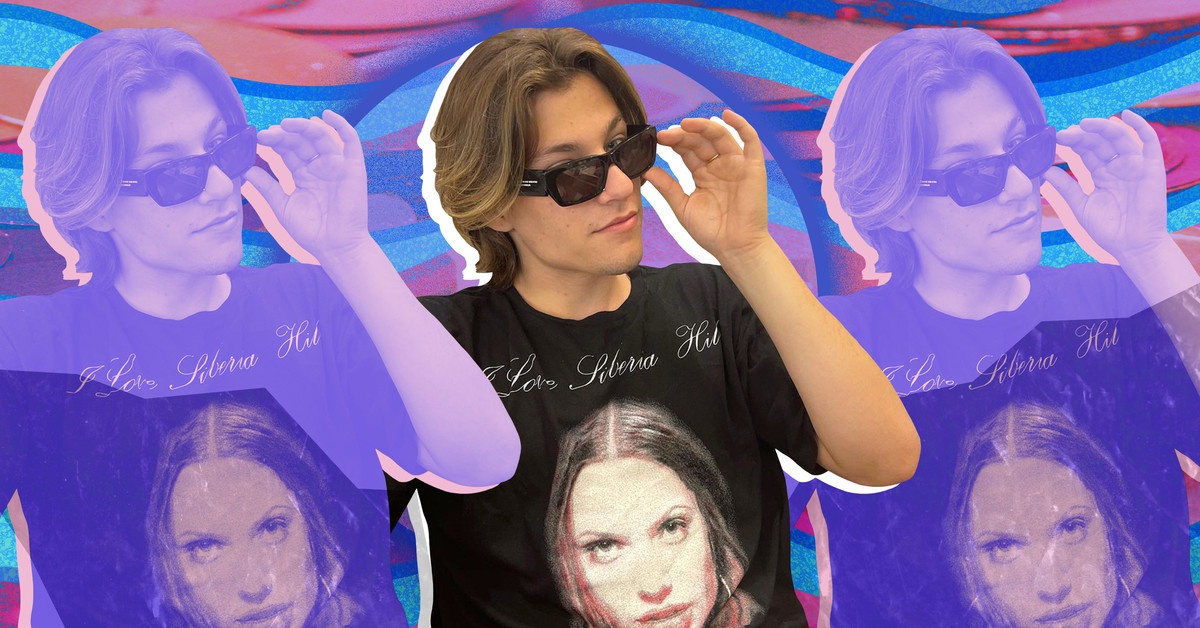 Who is Jake Bongiovi?

Jacob Bongiovi –His full name– was born in New Jersey and is a young man who studies at school Poly Prep Country Day School in Brooklyn. He is a sports lover (in fact in his high school he is part of the soccer team) and thanks to his social networks we notice that he loves spending time on the beach. Also, although he has music in his blood, close sources assure that his true interest is in acting, which is why we believe he met from there Millie Bobby Brown.

How old is Jake Bongiovi?

Jake Bongiovi was born from the marriage of his mother Dorothea Hurley (renowned restaurateur, owner of multiple restaurants and black belt in karate according to the site CloserWeekly) and the singer Jon Bon Jovi (whose real name is John Bongiovi). His parents are part of one of the love stories in the rock stronger than each other since they have been married since 1989, but met during high school.

In 2020, even his father spoke of this relationship of more than 32 years to the magazine People: ‘I fell in love with her as soon as I saw her and that hasn’t changed in 40 years.’ He even talked about what is the secret behind their long relationship and according to the singer himself, ‘mutual respect’ has made their romance last so many years: ‘Having grown up together and maturing together. And we really like each other. We want to spend time with each other. ‘

Jake Bongiovi He is the youngest of the Bongiovi family, since he has three other siblings: Stephanie (28 years old), Jesse (26 years old) and Romeo (17 years old).

In fact, Jake Bongiovi Together with his brother Jesse they are the most active in networks, since their brothers do not have official social networks; However, his dad does not hesitate to show off his incredible children at any opportunity he can … And for proof, the following posts:

In February of this year, Jon showed off his son’s birthday and let us know his full name: ‘Raise a glass to the best partner and son on his birthday. Cheers Jesse James! ‘

In May we found out that Stephanie has always enjoyed dancing alongside her father at his concerts.

And in March we found out that the family loves touring New York together and Romeo’s 17th birthday was the perfect excuse.

The romance of Jake Bongiovi and Millie Bobby Brown

Everything seems to indicate that this romance began to strengthen during 2021. The first tests of their romance began with a couple of posts where they appeared to be ‘friends’, but time passed and both could no longer hide their feelings.

Among accessories with your initials, Instagram Stories mysterious that let us see that they spent a lot of time together and the last photographs of both holding hands we can be almost sure that their relationship was formalized in June 2021. Even these days they went to eat together with Wynona Ryder, their co-star in the famous series, ‘Stranger Things’!

And yes, although they wanted to go unnoticed, their looks in Instagram they betrayed them:

Prior to Jake BongioviThe actress has tried to live her teenage relationships away from the media, but there are three names that, over time, gained traction and it was even said that they stole the heart of the rising star.

The first (which was confirmed) was Jacob Sartorius, the singer and the protagonist of ‘Enola Holmes’ made their relationship public on Valentine’s Day 2018, however, they ended in 2019. Later, he was linked to Romeo Beckham, son of Victoria and David, but they made it clear that they are only friends after meeting at various public events. Later, in 2020, the name of Joseph Robinson (son of professional rugby player Jason Robinson) rose to prominence, but after ten months, their romance ended.

We definitely can’t wait to learn more about the Jake and Millie’s relationship And watch your love grow Will we see them together in the next red carpets? Only time will tell…