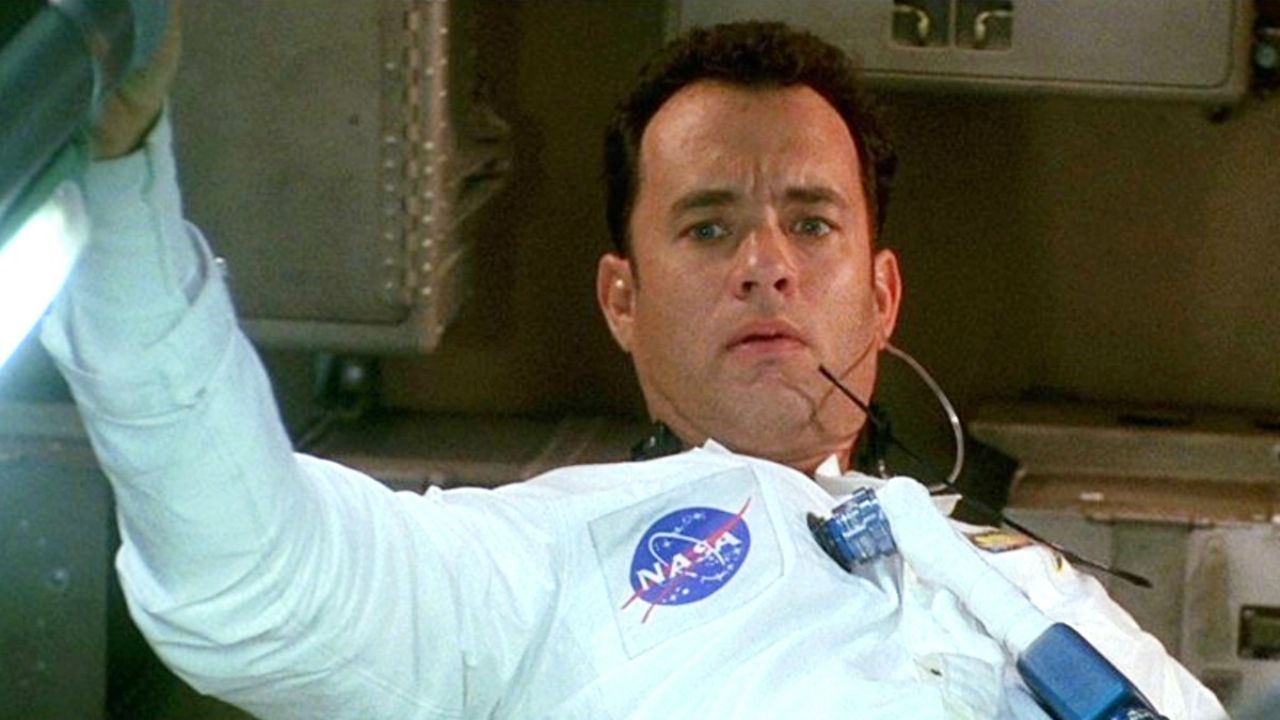 During the 1990s Tom Hanks He had transcendental roles that earned him awards and recognitions for his excellent acting work, proof of this was his performance in the film Apollo 13, which is available at HBO Max.

Under the direction of the acclaimed and award-winning Ron Howard, and with the script of William Broyles Jr. and Al Reinert, Apollo 13 was a box office success, after grossing more than $ 355 million and get nine nominations for Oscar, of which he only won two.

James Lovell (Tom Hanks), Jack Swigert (Kevin Bacon) and Fred Haise (Bill Paxton) were selected by NASA to attend the next American lunar mission, Apollo 13. When an unexpected explosion hits the tiny space vehicle thousands of miles from Earth, the whole world will be watching the three astronauts and their struggle to return to home.

The story is told from the point of view of James A. Lovell, recounting the efforts of him and the other two astronauts lost in space, while hundreds of people at NASA (especially the chief of mission, Gene Kranz, played by Ed Harris) and in the government they move against the clock to try to get the three astronauts to reach Earth healthy.

Director Ron Howard went to great lengths to create a technically accurate film of astronaut training that of the NASAEven to film some of the scenes in the film they had to be filmed aboard a plane with reduced gravity, this in order to make a realistic representation of the weightlessness experienced in space.

Also, the scriptwriters were based on the audios of the real space raid, so many of the dialogues were copied exactly, but they created sentences like “Houston, we have a problem“, which was considered one of the best cinema phrases of all time.

Film critics gave positive ratings to Apollo 13, which despite standing out for its sound and editing techniques, had incredible performances, including Ed Harris was nominated for an award Oscar in the category Better Actor from Distribution.

According to specialized sites like Rotten Tomatoes, the film has a freshness of 96 percent approval, while Metacritic he also recommends it in his catalog.

Under these arguments, in addition to being based on real events, Apollo 13 is one of the best options to see in your account HBO Max.