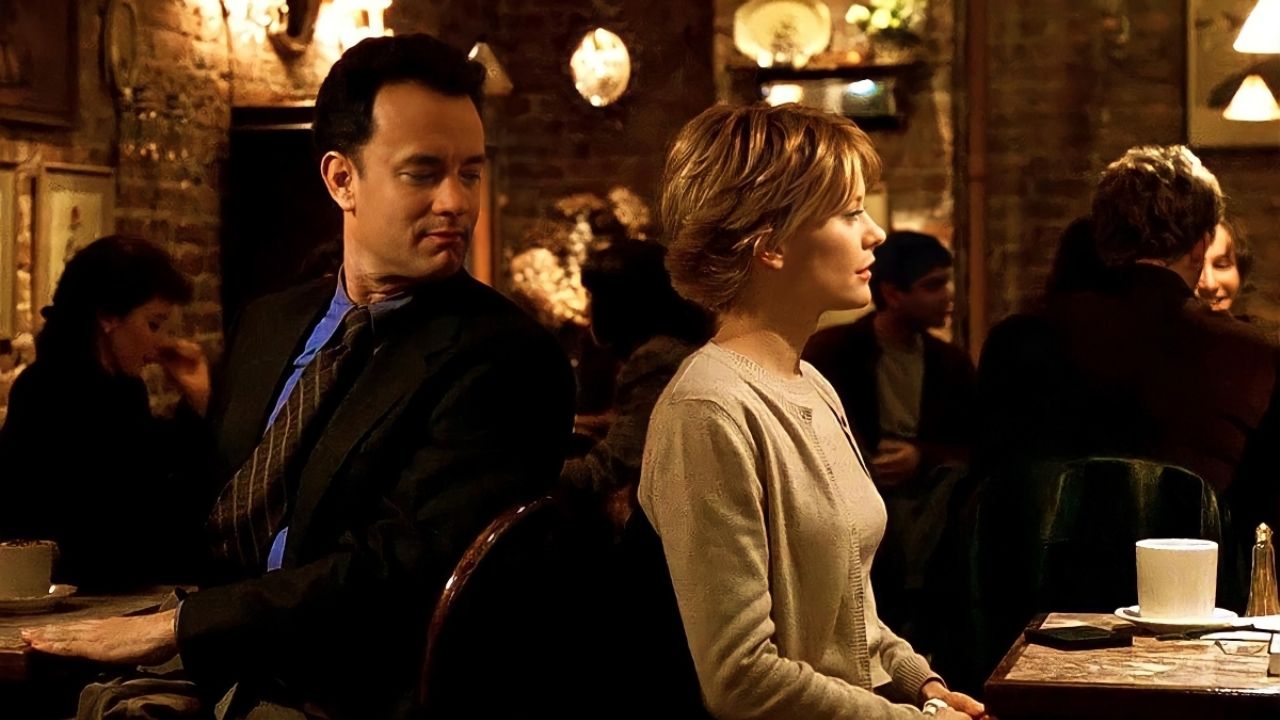 The new platform that arrived in March of this year, has captured the attention of users, who continue to bet on old titles from the 90s and early 2000s, that’s how we talk about HBO Max, with titles like “You have an email”, film that will surely make you believe in love by e-mail, performed by Tom Hanks

This tape was released in theaters in 1998, also known as “You’ve Got Mail” And of course, it was in its time it was a real box office success, and that now in these modern times, perhaps it is a kind of guide to learn to fall in love through this means of communication that was used as the only tool to converse with another person through written words.

It should be noted that this tape that you will not find on another platform that is not HBO Max, in case you thought that one of the competitions such as Netflix, Paramount Plus, Amazon Prime Video, since as mentioned above, since the subscription television network has several “old, but beautiful” titles.

What is You got an e-mail about?

Today, many people use social networks and other means to flirt and find a partner; However, in the 90’s, people used the cell phone, SMS messages, and those who owned a computer sent emails to interact with the other person, or also used the most effective means, seeing each other face to face. .

In this sense, Kathleen Kelly, who in this story owns a small bookstore of little or almost no successful children’s stories, in which his business is in danger and may go bankrupt, when until a chain of large bookstores opens a store right next to your store.

An email that struck both of them

During his move to the new location of the new chain, Kelly meets Joe Fox, who is the son of the owner of the large chain of bookstores, who feels rejection and antipathy for him, because he will monopolize the market for children’s stories among other titles.

However, what both do not know is that they maintain a very close relationship by e-mail, but they will do everything to hate each other and at the same time they will take advantage of every situation to make life impossible.

You may also be interested: Netflix: This is the movie that will make you cry MOST VIEWED in Mexico today | TRAILER

The film Lasting 119 minutes and directed by Nora Ephron, it is totally full of romance and drama, it is mainly starring Tom Hanks, Meg Ryan, Parker Posey, Greg Kinnear, Jean Stapleton, Steve Zahn, Dabney Coleman, Dave Chappelle, among other characters that will make this story so exciting that you will want to try to have a love for social networks and trust this medium again.

Here is the trailer for this movie that you have to see on HBO Max. Do you dare to give your confidence after seeing it?