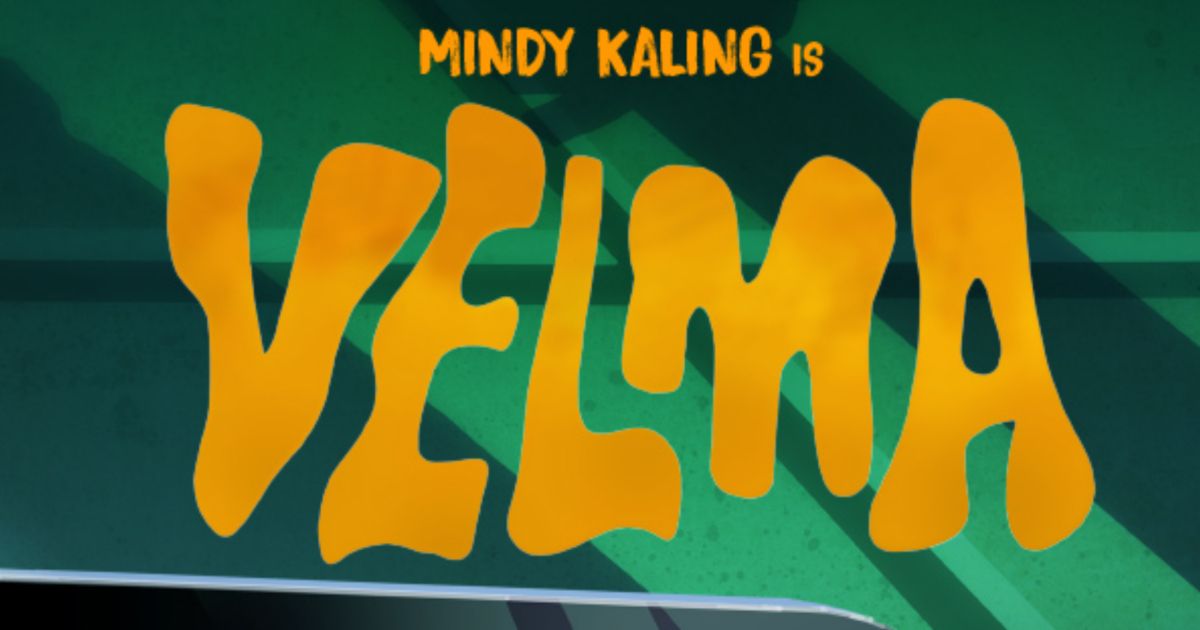 The first poster for Velma, an adult animated series starring Mindy Kaling as the voice of a South Asian incarnation of the famous Scooby-Doo character, has just been released. Coming soon to HBO Max on a date yet to be announced, Velma puts a spin on the Scooby-Doo story by having Velma Dinkley solve more adult mysteries herself without the help of a certain dog and his other pals from Mystery Inc. The poster unveiled by HBO Max on Wednesday emphasizes that this is not a Scooby-Doo show for small children, as it gives a glimpse of Velma’s familiar glasses spattered with blood.

We’ll likely discover more Velma news at New York Comic-Con, as HBO Max teases. An official panel for the series will be taking place, and because Velma is announced to be “airing soon”, chances are there will be a preview of the show being released. No footage has been released so far, but our first look at the show has already been revealed during a presentation from Warner Bros. Discovery in May. The photo further underscored the show’s mature content by having Velma investigate a mutilated corpse as naked women watch from the showers behind her.

Again, it cannot be overstated that this is not a show for young Scooby-Doo fans.

Velma has been the source of a recent backlash

The Velma poster unveiling follows the revelation that Velma’s homosexuality is explored in the franchise’s latest film, Trick or Treat, Scooby-Doo!. Although this has been the subject of fan speculation for decades, it still caused some backlash, as critics say it was a way to bring diversity into the franchise. Likewise, Velma was not without its own controversy, as Mindy Kaling voices a South Asian incarnation of the character. Some on social media say that movie and TV characters, even when fictional, shouldn’t have their appearance changed once established with a certain look.

“When it was announced that I was going to voice Velma, people were very supportive and happy on Twitter,” Kaling said of the backlash on Late Night with Seth Meyers last year. “Then it was announced about a month ago that Velma’s character would be reimagined as a South Asian. And people weren’t happy. There were a lot of, like, ‘So not Velma!’ Those kind of tweets. “Not the classic Velma that I always think of! I really had no idea she was getting such strong reactions, back and forth. »

Although baffled by the backlash, Kaling also understands how beloved Velma’s character is. With that in mind, she wants fans to give the show a chance, as she and Velma’s team also love Velma and plan to be “very careful” about what they do with her.

“She’s such a great character, she’s so smart, and I just couldn’t understand how people couldn’t imagine that a really smart nerdy girl with terrible eyesight who loved to solve mysteries couldn’t be Indian. said Kaling. “Like, there are Indian nerds. This shouldn’t surprise people, but people say, ‘No, no, no. By the way, it’s a small percentage of people, but it really made me think, “Okay, we have to be very careful with this character. What we will be, because we love it, and we will have great adventures. »

Velma does not yet have a premiere date set on HBO Max.