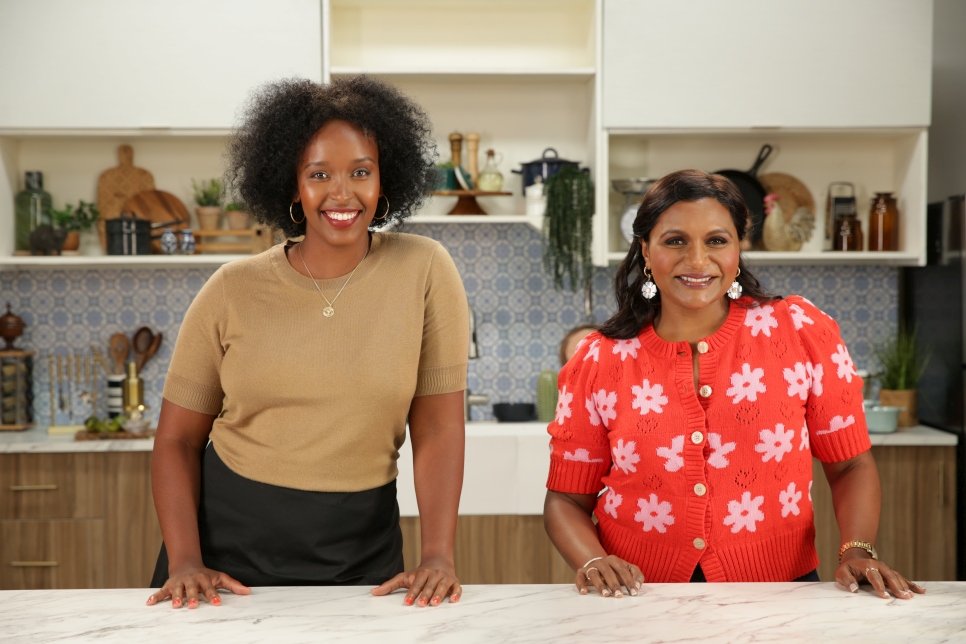 It’s no secret. Food has the power to bring people and communities together. Cooking sets the stage for conversations about family and life experiences. This makes the kitchen a valuable space for learning about different cultures. In partnership with BuzzFeed Tasty, UNHCR sympathizer Mindy Kaling met and cooked with Hawa Hassan, a former Somali refugee who uses food to tell a powerful story about her African descent and experiences as a refugee.

In this video, Hawa teaches Mindy how to cook Suugo Suqaar, a popular Somali pasta dish. While grinding the spices and combining the flavors, Mindy discovers the journey ofEve as a refugee as well as his current life as a chef, author and entrepreneur.

Hawa Hassan was born in Mogadishu, Somalia. She is the second child in a family of ten children. In 1988, at the age of six, she and her family were forced to flee conflict in Somalia and seek refuge in Kenya, where they spent a year in a refugee camp. They then relocate to Seattle, USA, where Hawa’s life has changed completely. 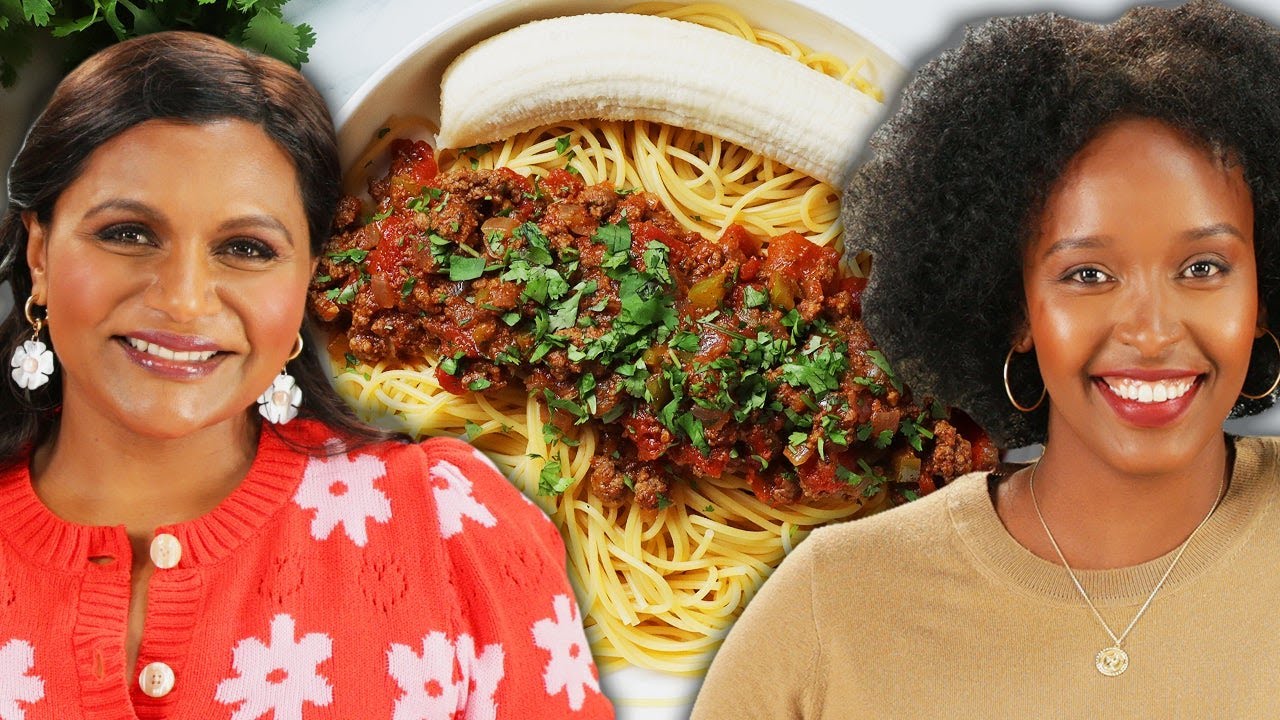 His memories of Africa and the new culinary discoveries made in the United States inspired his latest book, « In Bibi’s Kitchen ». The recipes and stories presented in this book are inspired by the culinary traditions and cultures of the East African coast.

Writer, producer, actress and supporter of UNHCR, the United Nations Refugee Agency, Mindy Kaling is known the world over for her novel comedies and drama series. His most recent project, the Netflix series “Never Have I Ever” has been described as a “watershed” for the portrayal of South Asians in Hollywood and has been lauded for shattering stereotypes about people of Asian descent. Mindy started supporting UNHCR in June 2021, World Refugee Day. Since then, she has helped spread the word about the positive and inspiring stories of refugees, to