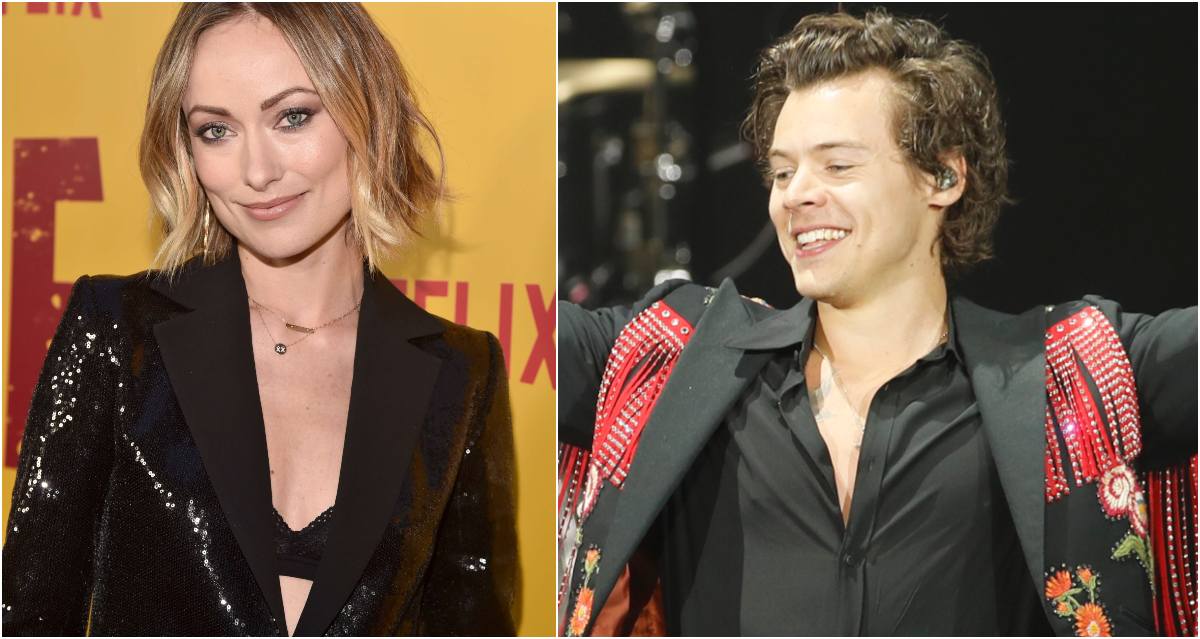 romance of Harry Styles Y Olivia Wilde It is going from strength to strength and although we will not yet hear the sound of the wedding bells, the couple is experiencing one of the most important moments of their romance that began last year.

Harry Styles was one of the most anticipated stars of the Music and Arts Festival in Coachella Valley, Indio, California, this weekend and, among the thousands of happy fans, his girlfriend was caught celebrating his successes.

The actress who has participated in several productions such as “Her” and “The Girl Next Door” was dressed in a flowing Gucci design made of floral fabric, a long Yves Saint Laurent jacket and a Pleasing signature scarf, by Styles.

Olivia Wilde Y Harry Styles, 28, began sparking romance rumors in January 2021, when they were caught holding hands by paparazzi stalking them at a mutual friend’s wedding. At that time, she was still in a relationship with actor Jason Sudeikis, with whom she had two children.

Olivia and Jason met in 2011 and got engaged two years later but never married. Shortly after they became parents of Otis Alexander and Daisy Josephine, however, the “Daily Mail” revealed that when the actor realized the closeness that Olivia had with Harry and learned of the exchange of flirtatious messages, they separated.

For his part, Harry has not had any official commitment to anyone and has been linked to Kendall Jenner, Taylor Swift and Camille Rowe.