Harry Styles had a personal cheerleader in the audience during his set at Coachella 2022, his girlfriend, Olivia Wilde. The annual music festival returns with a slam after two years due to the Covid-19 pandemic. Several musicians are part of the lineup, including Billie Eilish, Joji, The Weeknd who replaced Kanye West, and more.

On the first day of the festival, the audience at the Daniel Caesar concert received a surprise from Justin Bieber. The singer performed his song “Peaches” with a shirtless Daniel. Videos of him went viral all over social media as fans couldn’t hold back their excitement.

Now, another set of Coachella 2022 videos is making its way onto social media. We see Olivia Wilde applauding and dancing while her lover Harry Style performs on stage. She is joined by the show’s host, James Corden. Styles headlined the first day of the music festival, which is taking place in California.

Harry Styles performed some of his most famous songs including ‘As It Was’ and ‘Sign of the Times’. Videos of Olivia Wilde dancing in the crowd have taken social media by storm as fans spotted her supporting her man. The actress was seen wearing a chic floral silk Gucci dress, YSL coat and bandana from Styles’ new Pleasing line. 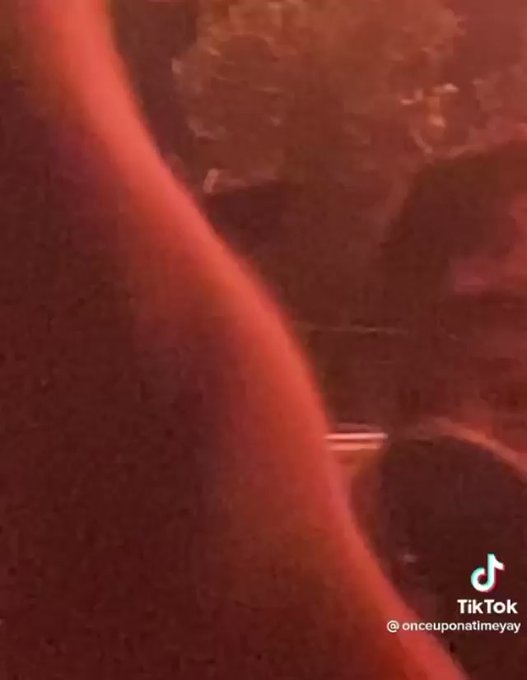 Coachella 2022 is a music and arts festival that started on April 15 and will end on April 24. During his performance, Harry even brought in a special guest, Shania Twain. The duo sang ‘Man! I Feel Like a Woman” and “You’re Still the One”.

Harry Styles and Olivia Wilde dating rumors began as early as January 2021. The pair met on the sets of their upcoming movie, Don’t Worry Darling, and were later seen attending a wedding together. Eventually, their romance was confirmed and the rest is history.